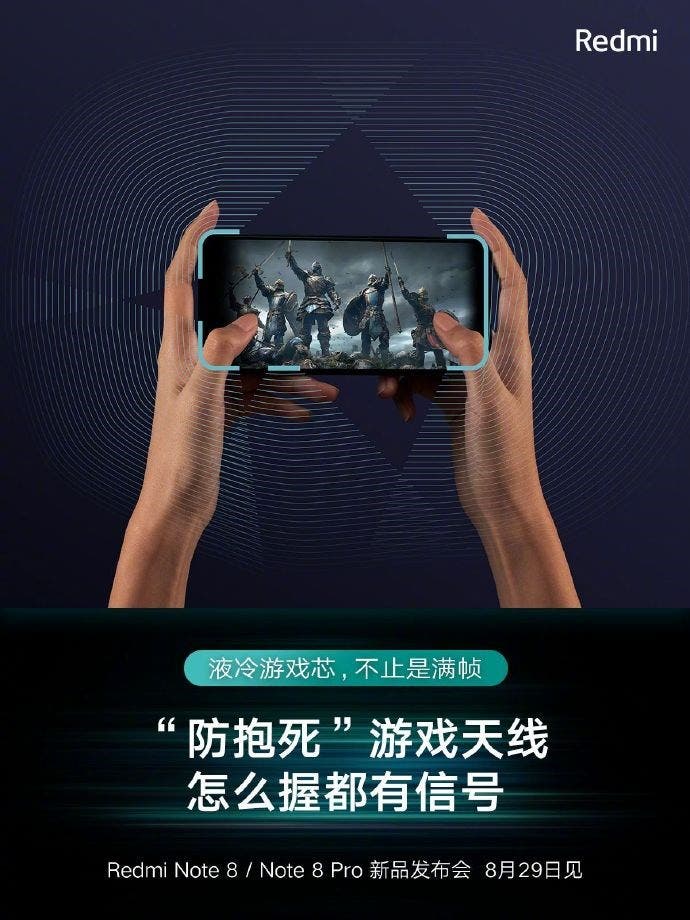 The MediaTek G90 and G90T are eight-core CPUs with a frequency of 2.05GHz. They both use the same ARM Cortex-A76 and A55 as Qualcomm and Huawei’s latest flagship processors. It comes with a Mali G76 GPU. 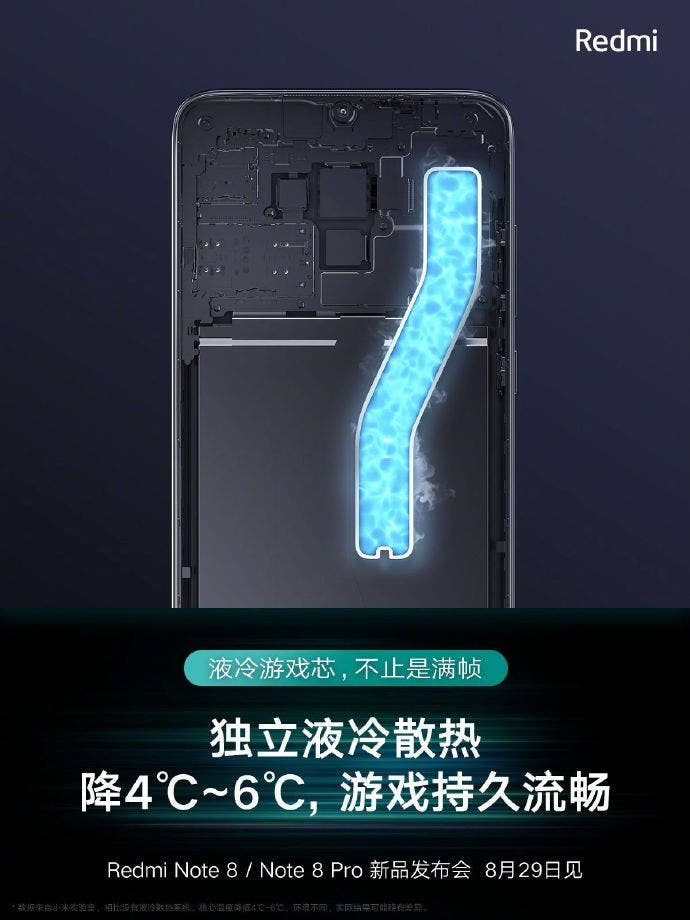 The MediaTek G90T uses the 12nm process technology. It consists of two ARM Cortex A76 large cores and six ARM Cortex A55 small cores. The GPU is Mali-G76 with a frequency of up to 800MHz. In addition, the Helio G90T has a built-in dual-core APU. With this, it can offer 1TMACs AI computing power. It supports 21:9 aspect ratio display, 90Hz refresh rate, HDR10 standard, UFS 2.1 storage and up to 10GB of LPDDR4X RAM. More importantly, MediaTek Helio G90T is the world’s first chip to receive TÜV Rheinland mobile online gaming experience certification.

Next Vivo Z1X with 48MP camera coming in early September