Vivo crash-landed onto Realme and Redmi territory this year with the aggressively- priced Vivo Z1 Pro. But the new series has just begun and there’s already a new model coming in. According to exclusive information obtained by SmartPrix, the handset, labelled Vivo Z1X, will be announced in the very first week of September.  Now, that’s as close as we can get to finding a launch date but this means that the Vivo Z1X could be official by the 7th of September at the latest. 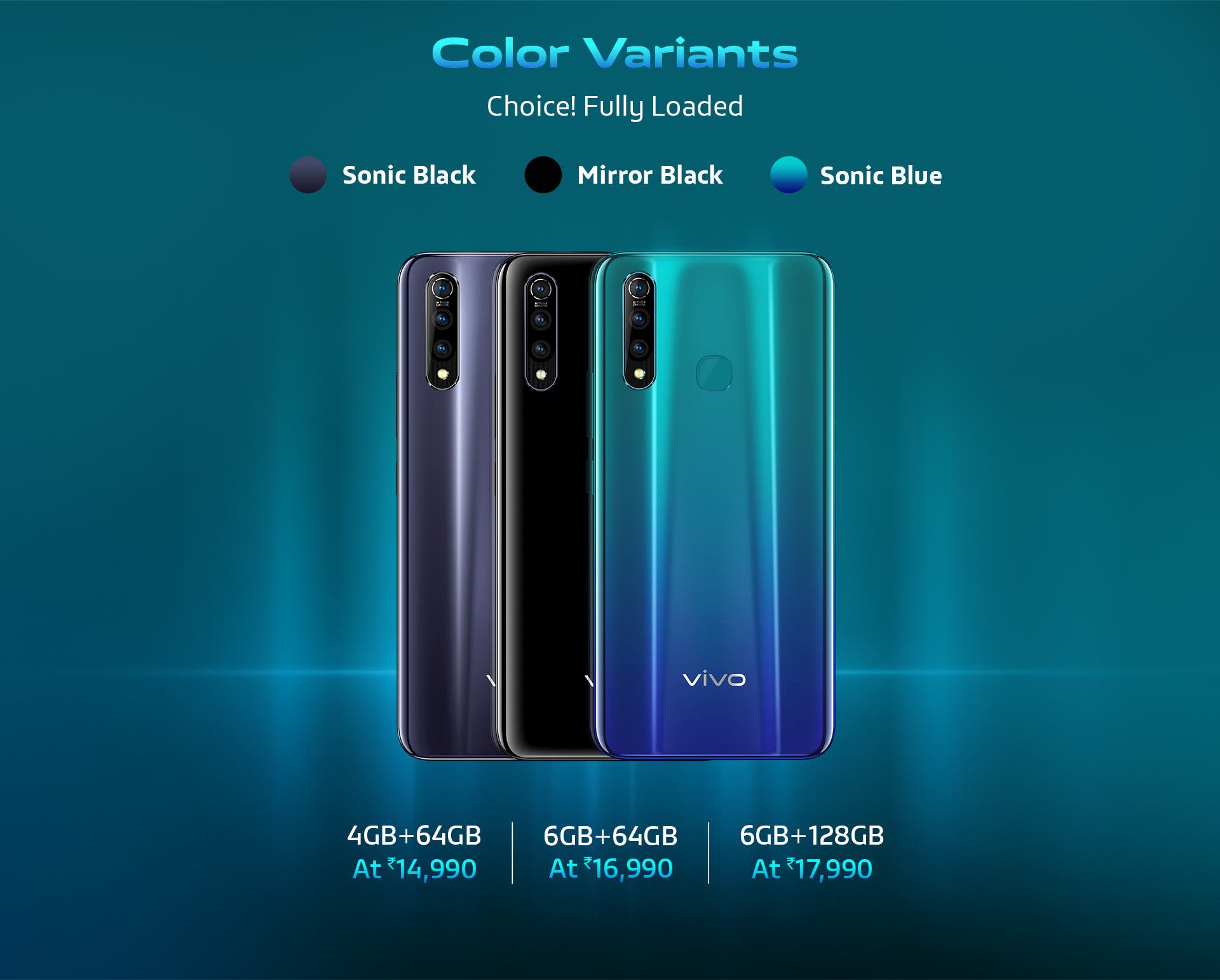 What’s even more interesting is that this model is loaded even more than the Z1 Pro itself. As per the publication, a 48MP sensor inside a triple camera setup will be one of the highlights of the device. Apart from that, there might not be many differences between the Z1 Pro and the Vivo Z1X, at least not anything we know of.

The Vivo Z1 Pro is itself a pretty high value-for-money device. It is one of sthe most affordable hole-punch design smartphones on the market and has a well-rounded spec-sheet. It has a strong Snapdragon 712 SoC, a pretty reliable 6.5-inch Full-HD+ screen, a triple camera setup including 16 MP (f/1.8) primary sensor with an 8MP (f/2.2, 16mm ultrawide) and a tertiary 2 MP (f/2.4 depth sensor). The handset has a mammoth 5,000mAh battery and starts at Rs 14,990 on Flipkart.