Realme is gearing up to reveal a set of new smartphones in 2021 including the Realme Race. The brand is also busy with the Indian launch of its Realme X7 series. However, this can’t prevent them from bringing important security patches for older smartphone models. Today, the brand is rolling out January 2021 security update for the Realme X2 and Realme XT. The update brings some new features and camera updates for both handsets. Unfortunately, it still is based on Android 10.

The Realme X2 is receiving the update with build version RMX1992EX_11_C.16 or RMX1992AEX_11_C.16. When it comes to the Realme XT it bags the RMX1921EX_11_C serial. The update for the Realme X2 comes with a set of bug fixes that were reported after the previous update. It also comes to improves system stability and performance. Of course, the update also adds new features and you can check all of them in the changelog below: 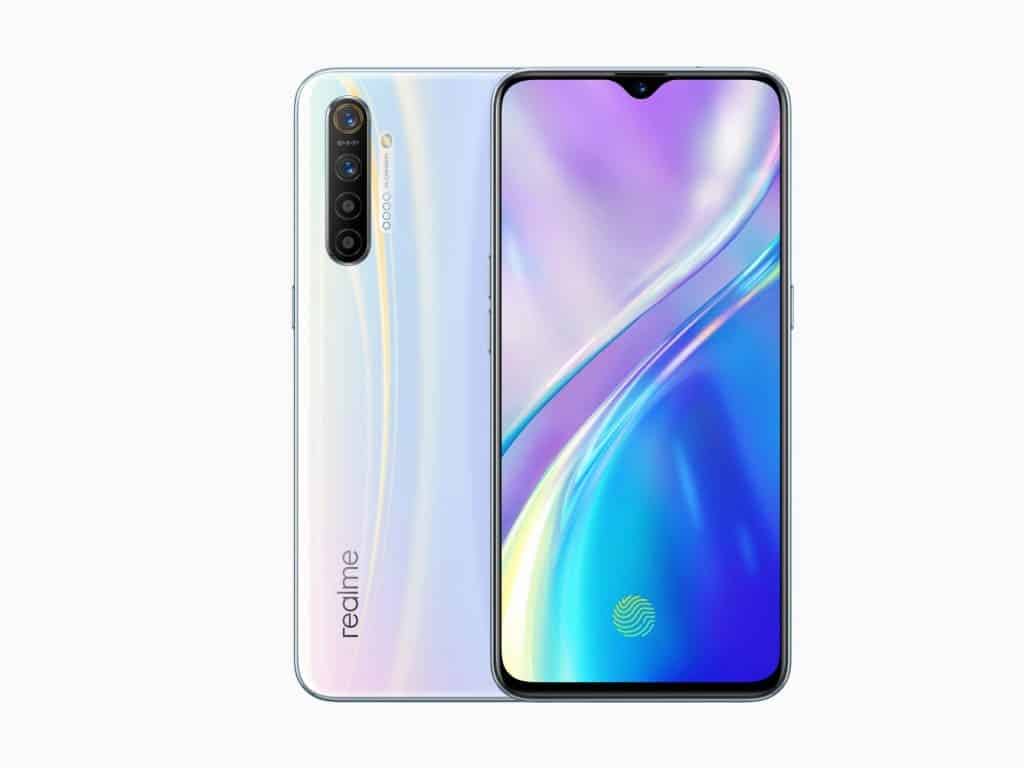 Worth noting that these software updates are only covering the devices in India right now. We expect a wide rollout to commence in the upcoming days. It’s nice to see devices from 2019 getting an important update like this one. Hopefully, they will also receive an Android 11-based Realme UI 2.0 update in the future.

Next POCO M2 crosses the one million shipments milestone in India