Realme CEO has been quite vocal about the Realme 3 Pro, but only recently confirmed it will be unveiling the device at a launch event in India on April 22nd,  and the  CEO Madhav Sheth continues to ditch out more relevant information regarding the device, even as we inch closer to the launch date. Just hours ago, Madhav Sheth released a camera sample showcasing how well the camera performs in low, and now, the company’s head has dropped another useful info regarding the device.

The CEO via a teaser on Twitter confirms the device will get a Super Slo-Mo video recording ability. While the Realme 2 Pro is capable of shooting slow-motion video at 720p at 240fps and the Realme 3 barely manages 90fps at the same resolution, the Realme 3 Pro is expected to take it a notch higher, perhaps upping its rate to 960fps. 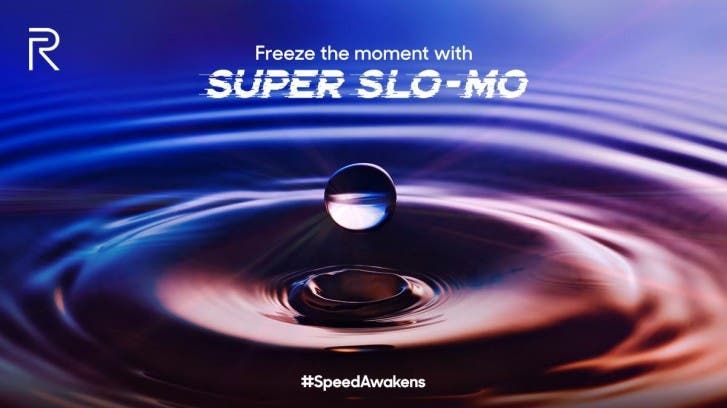 As per the CEO Tweet, the Realme3 Pro is also expected to come with what he refers to as the burst mode or the speed shot. CEO as yet to confirm vast of the device’s specs, a Geekbench listing suggests the Realme 3 Pro will be powered by Snapdragon 710 SoC, paired with 6GB of RAM. It is tipped to feature a Color OS 6.0 based on Android 9 Pie, while it will be fronted by a 6.3-inch full-HD display with a 3,960mAh battery.

Camera specs are yet to be confirmed, though there are speculations it could get a sport a 48-megapixel primary sensor.

Next New rugged NOA Hummer 2019 coming to the market