According to India’s ‘Economic Times’, Manu Kumar Jain, Vice President of Xiaomi Corporation and the Managing Director of Xiaomi India, said today that India’s new e-commerce policy, which began in February this year, did not affect Xiaomi and didn’t cause any adverse effects.

In fact, the new e-commerce policy has no adverse effect on Xiaomi, because, in the past two years, Xiaomi smartphones have not been exclusively sold on any e-commerce platform. Instead, Xiaomi sells phones through Flipkart, Amazon, Xiaomi Mall, 5,000 Xiaomi Select Cooperative Stores and large chain stores such as Reliance, Big C and Poorvika.

Also Read: Xiaomi Made The Industry’s Biggest Investment In India

Jain also said that for those smartphone brands that sell exclusively, they may need to change their business model. But for Xiaomi, the situation has not changed at all. At the same time, Xiaomi also believes in the future of e-commerce. 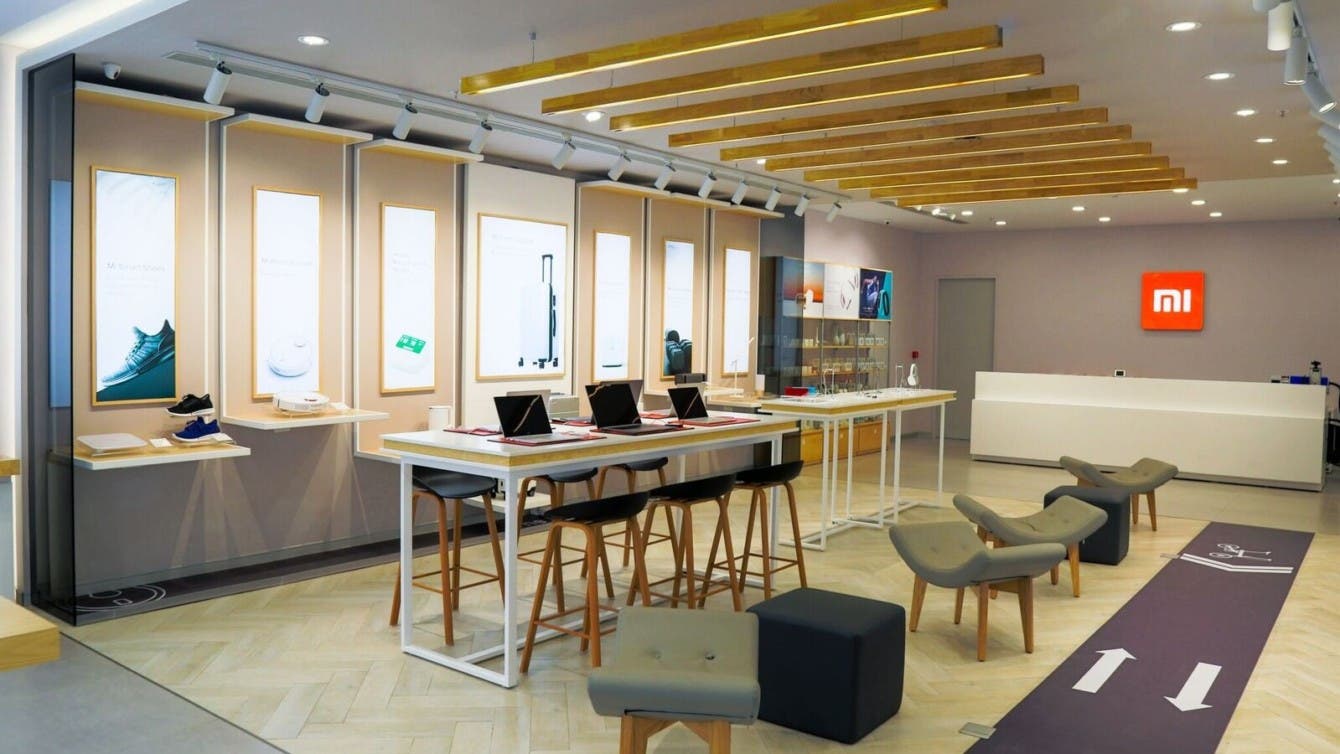 Next Realme 3 Pro to get slow-motion video mode, Burst mode