Sony launched its first 2019 flagship, Xperia 1, at the Mobile World Congress (MWC 2019). Today, Sony Mobile issued a new invitation announcing that it will hold a new product launch conference in Taiwan on April 26th where it will officially launch the flagship Xperia 1. 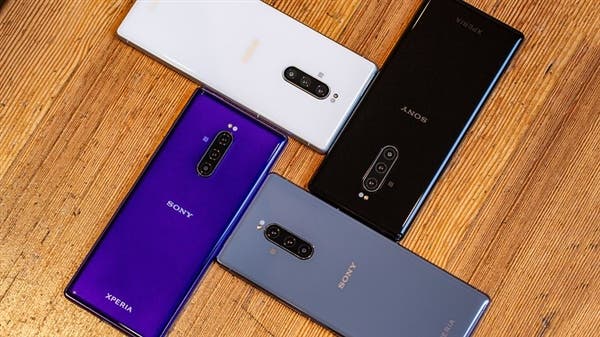 The Sony Xperia 1 is the world’s first flagship which boasts of a 6.5-inch 4K HDR OLED display with a resolution of 3840×1644 and a screen aspect ratio of 21:9. Not only that, the Xperia 1 is Sony’s first flagship with triple rear camera setup which include a 12MP wide-angle + 12MP telephoto + 12MP super wide-angle cameras. This camera setup supports Optical Image Stabilization (OIS). At the same time, the Xperia 1 adopts a new noise reduction algorithm, and also incorporates the AF human eye tracking focus and the alpha camera such as 10fps AF/AE continuous shooting.

This smartphone is equipped with a Qualcomm Snapdragon 855 flagship platform coupled with 6GB of RAM and 128GB of internal storage. It carries a 3300mAh battery which supports wireless charging and IP68 dustproof and waterproof. At launch, the Xperia 1 cost about £849 (NT$ 35,000). The company did not state the price tag of this smartphone in Taiwan.

Next TSMC 7nm + EUV process will be mass-produced in June