Chinese manufacturing giant, Huawei, is one of the leading manufacturers in 5G development. The company is very confident in its current position in the 5G market despite the “persecution” from the US government and its allies. Today, at the Huawei analysts conference 2019, Huawei announced that as of April 15, the company has obtained 40 5G contracts, and the company has shipped over 70,000 5G base stations. 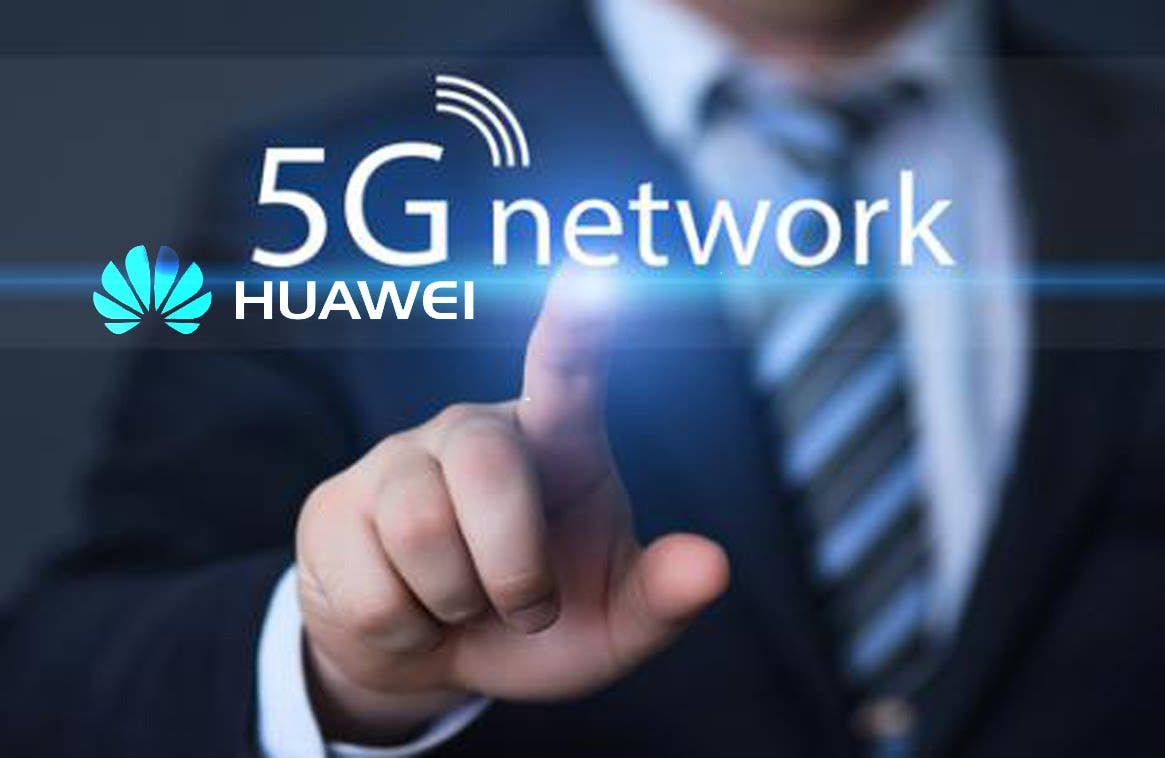 Huawei has been in a rush to develop capable 5G networks and related equipment during the last years. The company is confident that all its effort would launch it directly into the lead of the segment, which it clearly leads now. Although Huawei is quite disappointed with the countries that are rejecting the company’s equipment and investment, it reiterated that it will work within the confines of the law of the region it operates.

Previous UMIDIGI Power with $30 off with the first Aliexpress presale