The official website of the Chinese brand has started the pre-registration of the upcoming Lenovo Z6 Pro – whose debut is expected on April 23 – revealing some more details on the flagship phone and letting us glimpse new details on the design.

First, the official website and the page dedicated to the device on JD confirm the presence of features such as the Super Night Mode and the 2.39 cm Super Macro lens; everything will be accompanied by an ultra wide-angle sensor of 125° and stabilized via OIS. The Lenovo Z6 Pro camera can also rely on a ToF 3D module, dedicated to depth of field and usable for applications that exploit augmented reality. 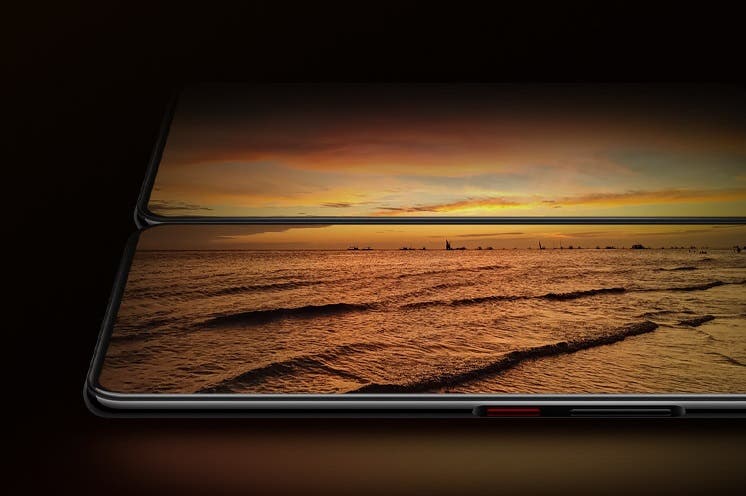 The accent is placed on Hyper Video, while once again the presence of the Snapdragon 855 is confirmed. The battery is a 4000 mAh unit while as far as design is concerned, the images on the site show us an almost completely borderless device. It is not clear if the notch or another solution for the selfie camera is present, but previous renderings have highlighted the possible absence of the much-controversial notch.

No mention is made of 5G. Furthermore, no wording appears regarding photographic sensors, which should reach 100 mega-pixels (detail confirmed by the same company). Finally, the site does not yet offer information on the selling price, which – obviously – will be revealed during the April 23 event.

Previous Huawei has 40 5G contracts and has shipped over 70,000 5G base stations