In the recent past, there was a conspicuous monopoly in the OLED display market. Samsung was more or less the “only” option in this area but this is changing quickly. According to the Nikkei Asia Review, OLED display manufacturers (especially BOE) are accelerating production of flexible OLED mobile phone screens which may pose a challenge to South Korean manufacturers (Samsung & LG). 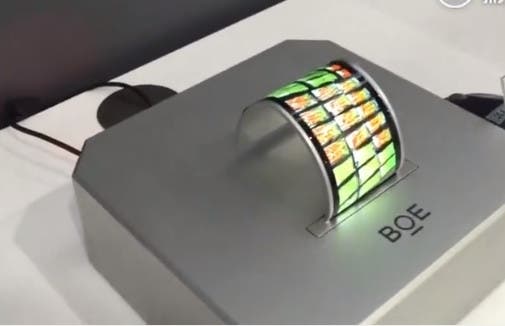 BOE Technology Group has previously edged Samsung by providing an organic light-emitting diode display for Huawei’s first foldable mobile phone, Huawei Mate X. In 2017, BOE became the first company in China to produce flexible OLEDs for smartphones. BOE produces 45,000 panels per month and it is about to surpass LG which produces 60,000 panels. BOE also hopes to strongly narrow the gap between it and Samsung which currently produces 165,000 panels per month. 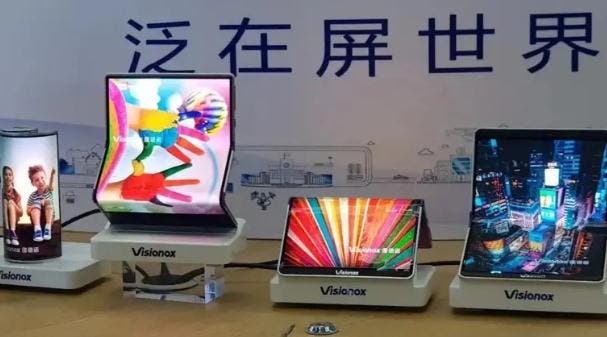 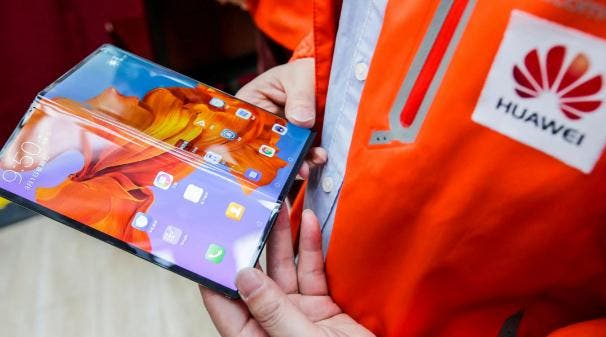 Over the years, OLED supply has been dominated by Samsung. High-tech and high-investment are major requirements to enter the market. However, with China’s support for companies such as BOE, Huaxing Optoelectronics, Visionox, and Tianma Microelectronics, Chinese manufacturers have made great progress in technology and capacity, and the environment of OLED competition market is changing.

OLED screens not only have flexible functions, but also higher contrast and brightness, so they are the first choice for high-end mobile phone models, such as iPhone Xs series, Huawei Mate series and Samsung’s flagship product Note and S series.