5G era has come. Well, it will start soon. So it’s reasonable that the top manufacturers are working hard to bring their 5G products to the market first. ZTE is no exception. Though it has lost a lot when banned by the US, undoubtedly, this company won’t give up. This afternoon, ZTE Mobile released the video, in which it tests its 5G smartphone. We can see that the 5G rate is close to 2Gbps, and the 5G peak rate reaches 2018.14Mbps.

In January this year, ZTE and China Unicom demonstrated the first call based on 5G smartphone terminal in Shenzhen. The test adopted the 5G solution provided by ZTE, including end-to-end products such as wireless access network, core network, transmission bearer network, and smart terminal. The 5G smart terminal used in it is the world’s first ZTE 5G smartphone prototype that supports both the sub-6GHz and mmWave 5G mainstream bands.

In terms of smartphone terminals, ZTE’s first 5G flagship Axon 10 Pro was officially released at MWC2019. This handset will be unveiled in China after the May 1 holiday. 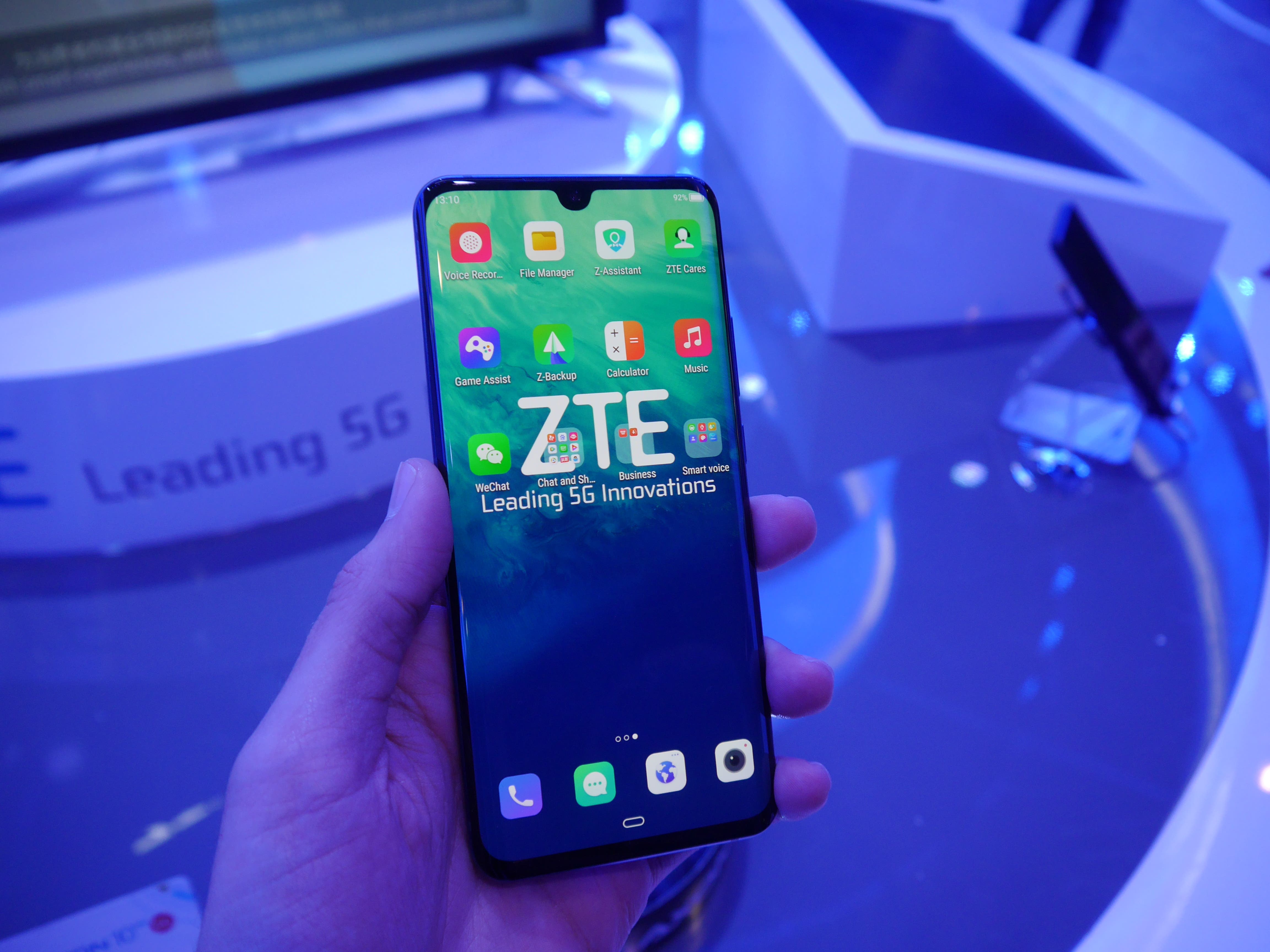 It is equipped with a 6.47-inch full-curved-screen, which has parameters of 19.5:9 aspect ratio, an FHD+ resolution, an AMOLED material, a 3D quad-curved glass, is equipped with Axon Vision independent visual effects engine and supports offline fingerprint recognition. Under the hood, it hosts the Snapdragon 855 chip. The MiFavor 9.0 system is based on Android Pie.

As for the camera, the ZTE Axon 10 Pro is equipped with a three-camera, of which the main lens has a 48MP (4 in 1) resolution, while the two others are the 20MP anti-distortion super wide angle lens and the 8MP telephoto lens. It supports up to 5x zoom and 10x digital zoom.

Next Proliferation of Chinese OLED companies: Should Samsung be worried?