The Redmi Y series is a selfie centric lineup that has been surprisingly successful in India. Its been so important to Xiaomi in India that they broke from their long-standing traditions and partnered with high-profile actors and actresses to endorse the lineup. After starting the year with the launch of Redmi Note 7 and Redmi Note 7 pro, The Redmi Y3 India launch is the next obvious step for Xiaomi. 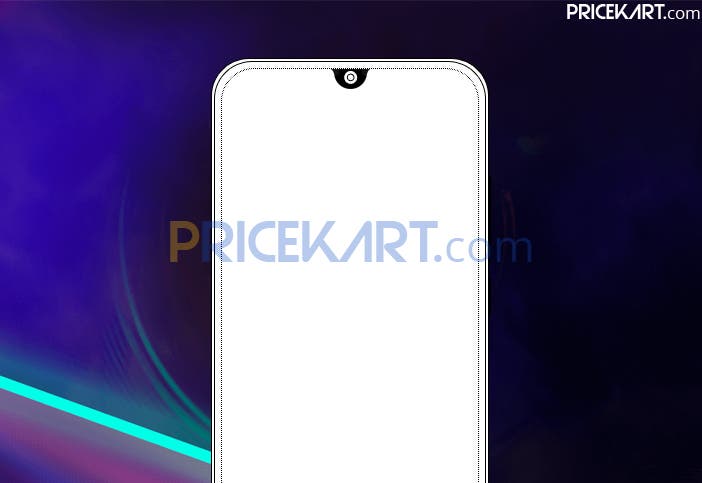 The only real detail we know before its 24th April launch is the 32MP  Super selfie camera in a dew drop notch. With the very first design many speculated that it could be a modified China Redmi 7. but with a 32MP selfie camera. We now have graphics of how the device will look and it only confirms the speculations. 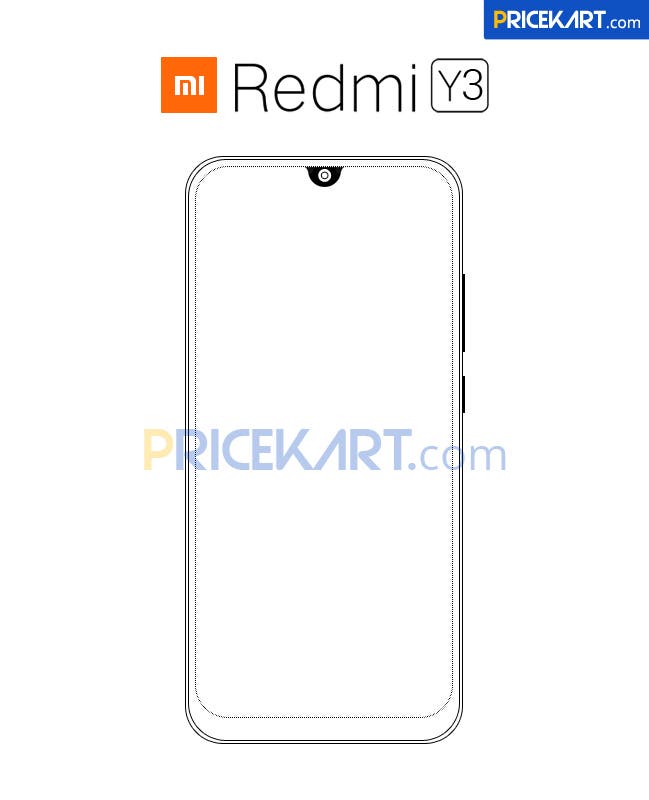 Not a lot different from the Redmi 7, The Redmi Y3 India version looks to have similar dimensions with a bezel less approach. the 32MP camera will be in U-shaped dew drop notch. We can also expect the same Glass on both side design and all the similar shiny colour options.

The main selling point. The camera is said to be a 32MP ISOCELL Bright GD1 sensor. This is said to enable bright images with sharp clarity in HD resolution. The back is not shown but if it builds on the Redmi 7, it will have dual rear cameras.

Other than this the device will definitely pack a large battery. possible a 4000mAh and will run on MIUI. The display will be a LCD one.

To appeal to the Indian user, Xiaomi has in the past kept a dual sim and a dedicated microsSD slot. We can expect the same to remain as its part of the same lineup. Finally the price will definitely be below 15,000₹ or 215$

Previous This is not a music player, Its the Xiaomi Air pump!