It’s well known that Realme will be announcing the Realme 3 Pro on April 22 in India. However, what is not well known is the fact that the company will be announcing a total of two handsets at the event in New Delhi. Realme India head Madhav Sheth has previously stated in an exclusive video on YouTube channel Technical Guruji and it seems we now know what that second device will be. 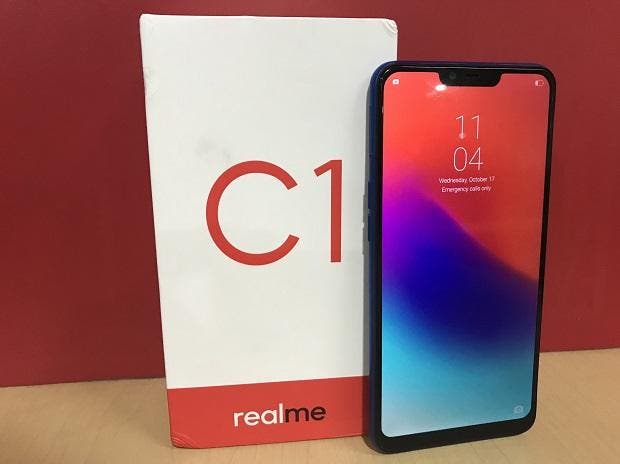 According to 91mobiles, the second smartphone will be none other than a successor of the Realme C1 called Realme C2. The exclusive report comes courtesy of information obtained from industry sources by the publication.

Now, considering the Realme C1 was just announced in January 2019, it would make sense for the successor not to feature many upgrades. And that’s what’s being said by sources aware of the matter. That said, the Realme C2 is expected to rock a different processor though – the MediaTek Helio P22 SoC. Another key difference is the front camera which is reported to be 8MP replacing the 5MP sensor on the C1. The Realme C1 could be priced around the Rs 8,000 mark in India.