Our top 5 Chinese smartphone list sees some changes for the month of April, which means your options just got better overall. So, if you’re looking for your next daily driver for under $200, then stick around to check out what you can get from China in this price segment!

At over four months since its official launch, the Redmi Note 7 is still the undisputed king of the sub $200 price segment. Xiaomi’s mid-range killer comes with a large 6.3-inch display of Full HD+ resolution with an aspect ratio of 19.5:9. 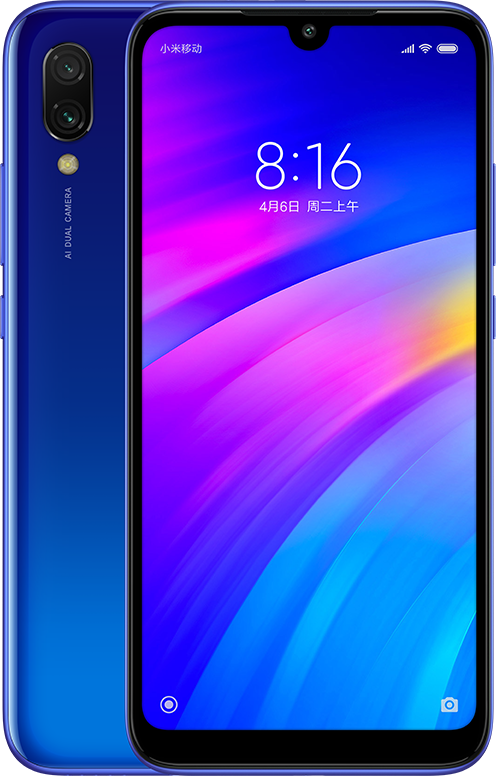 Joining the Redmi Note 7 above we have its younger and smaller sibling, the Xiaomi Redmi 7. The company’s latest entry-level phone is powered by a a really good Qualcomm Snapdragon 632 CPU along with 2GB, 3GB or 4GB of RAM and either 16GB, 32GB or 64GB of internal storage.

The Redmi 7 then comes with a large 6.26-inch HD+ display sporting an 8MP snapper for selfies, meanwhile on the back we have two rear cameras of 12MP and 2MP resolutions.

Other specs include a large 4000mAh capacity battery, a P2i Nano hydrophobic coating and MIUI 10 based on Android 9 Pie as the OS. 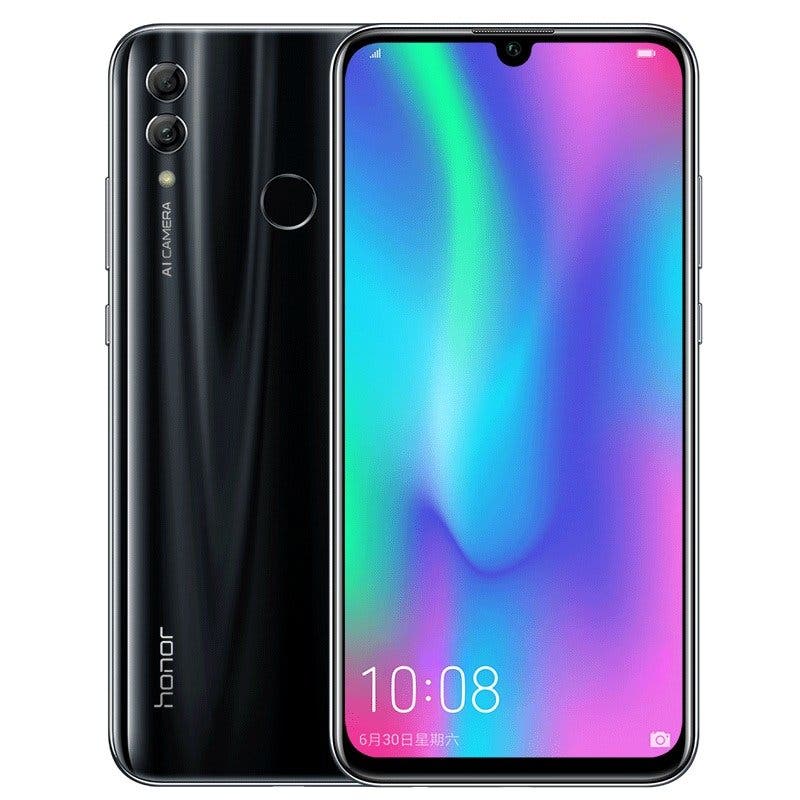 The Huawei Honor 10 Lite launched a couple months back is basically the answer to Xiaomi’s Mi 8 Lite, an alternative some may actual prefer. Huawei’s mid-ranger is powered by a Kirin 710 CPU coupled with 3GB of RAM (or 4GB if you find a good deal) and 64GB of internal storage, which is expandable via microSD.

The display on the Honor 10 Lite is 6.21-inch in size and sports Full HD+ resolution. In its upper part we find a water drop notch with a 24MP selfie snapper inside, meanwhile on the back we have a 13MP main camera along with a 5MP secondary sensor to recreate the bokeh effect in photos.

Finally, the Huawei Honor 10 Lite comes with a good 3400mAh battery, supports NFC and runs Android 9.0 Pie out of the box.

Finally, another phone that dropped in price and can now bring a powerful Snapdragon 710 CPU for less than $200 is the Meizu X8. The handset does indeed come with the aforementioned processore along with 4GB of RAM and 64GB of fast UFS 2.1 internal storage.

If you can afford to go just over the $200 threshold, the Meizu Note 9 is also a great option to consider. The handset does indeed feature a great Qualcomm Snapdragon 675 along with 4GB of RAM and 64GB of internal storage (not expandable). It also packs a large 6.2-inch display, a 48MP main rear camera paired with a 5MP secondary and a 20MP selfie snapper.

Finally the handset comes with a 4000mAh battery with 18W fast charging support and runs Flyme 7.2 based on Android 9 Pie out of the box. 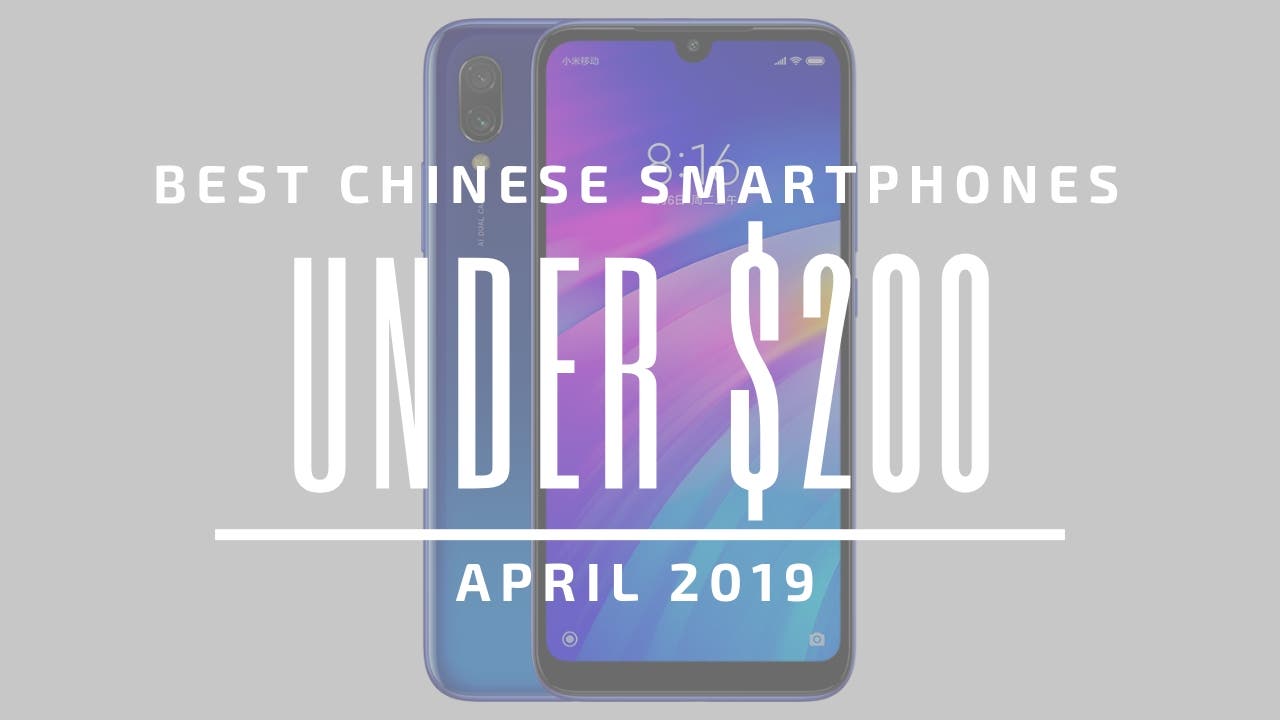 With the smartphone above we conclude our monthly rendezvous for the month of April. If you’ve found your next mid-ranger comment below, otherwise let us know which Chinese Smartphones under $200 you’d have liked to see on the list.