Chinese manufacturer, OnePlus, is getting set to unveil the OnePlus 7 series (OnePlus 7 & OnePlus 7 Pro). As of now, we have seen a couple of renders of these devices but not much has been officially verified. The latest render of the OnePlus 7 series just appeared online and it came from Onleaks. According to the renders, OnePlus 7 continues the design of its predecessor, OnePlus 6T as it has a waterdrop display, vertical dual rear camera but the OnePlus 7 will use a flash beneath the cameras. 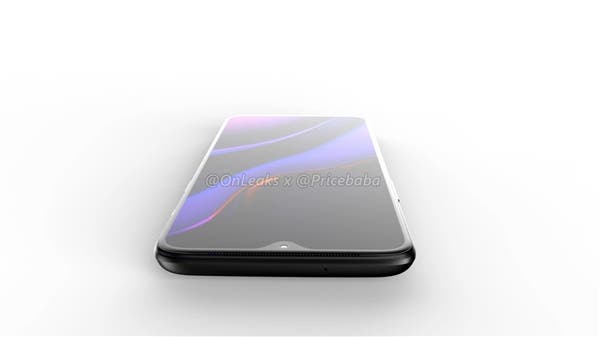 According to the Onleaks, OnePlus 7 comes with the dimension 157.7 x 74.8 x 8.1 mm, but if the projection part of the camera is considered, the thickest part is 9.5mm. Although the length and width are almost the same as OnePlus 6T, the leak claims that the OnePlus 7 regular version has been reduced from 6.4 inches to 6.2 inches. 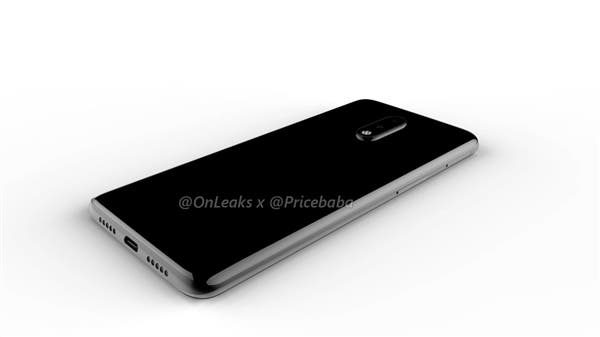 According to previous speculations, this smartphone will come with a Qualcomm Snapdragon 855 chip, coupled with up to 10GB of RAM and there will be no 3.5 mm headphone jack. It will use an on-screen fingerprint sensor and its lights will be kept on by a 4150 mAh battery. 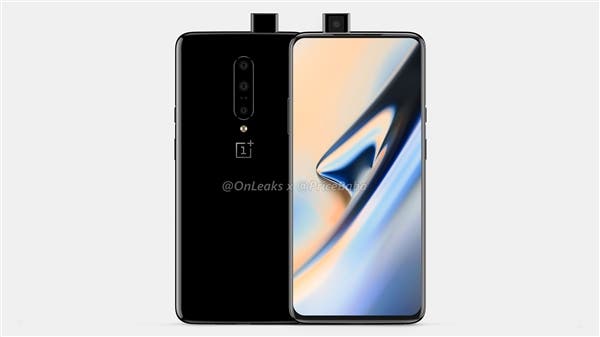 As of now, not much has been said about the OnePlus 7 Pro. However, the recent render believes that this smartphone will come with a pop-up camera as well as a triple rear camera setup. It is reported that the OnePlus 7 series will be released in India on May 14.