China Unicom just announced on its official Weibo that the first batch of 5G smartphones is in place. There are 12 brands that offer a total of 15 5G smartphones and 5G CPE. Those brands include OPPO, VIVO, Huawei, Xiaomi, ZTE, Nubia, and other famous brands. 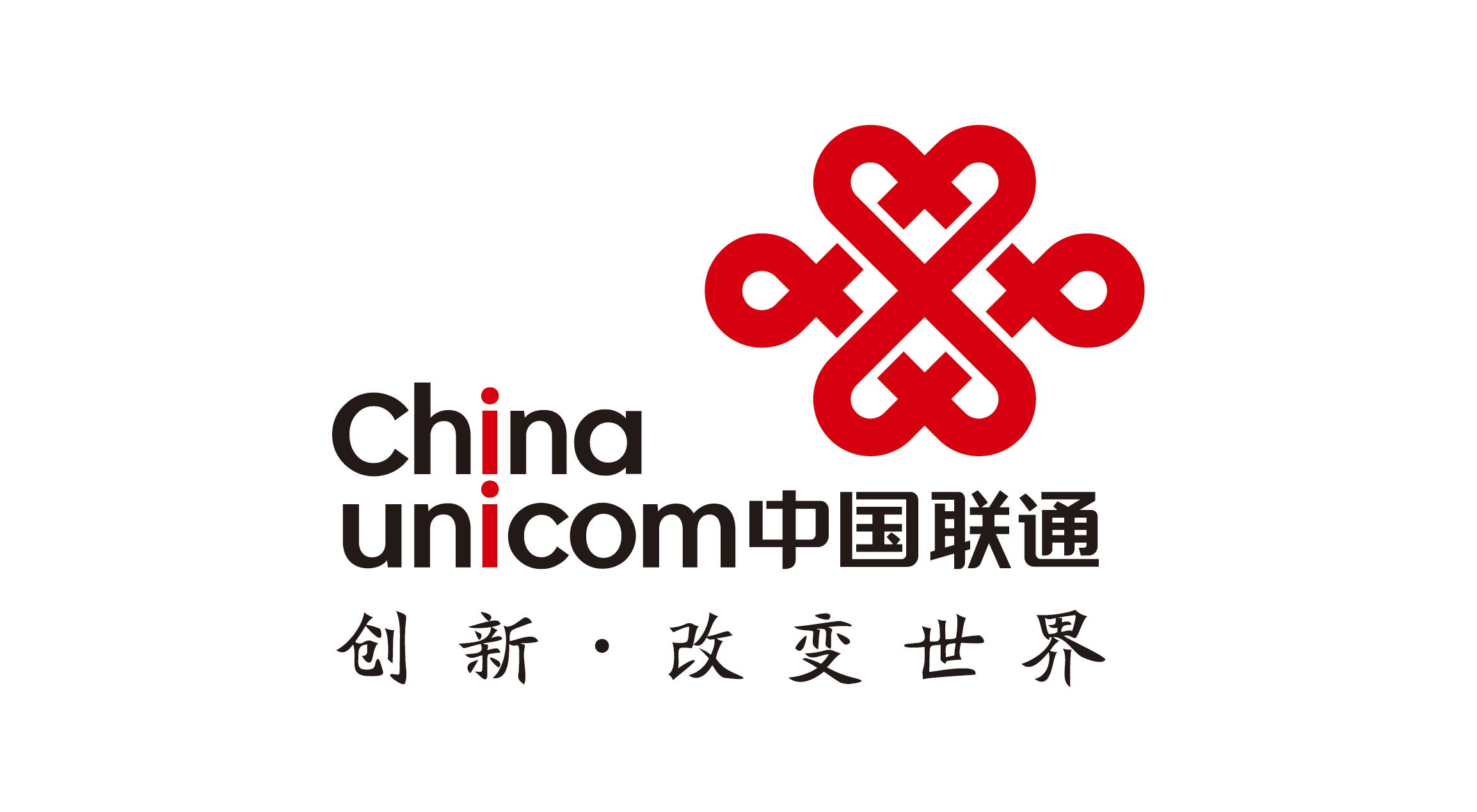 According to China Securities Network, sources related to China Unicom revealed that more 5G industry chain cooperation brands and products are still in preparation to enter their network. They will be unveiled in the nearest future.

The chip maker said it will launch 5G technology by the first quarter of 2019, but it is estimated that the technology will mature after Q4. By the second half of 2019, 5G services may be truly available. We are actively tracking its progress, and our experiments conclude that we should give manufacturers and R&D institutions more time to clarify technology and business models. International and Chinese companies should be more cautious in identifying the location of the investment and applying the business model accordingly.

Generally, China is going to win the race in the ‘5G competition’. It has invested a lot of money and efforts to build this system. Even the US government thinks they will lose to China in this battle. This also means many new technologies based on 5G will come our way from this market.