Qualcomm has led the way with its Quick Charge. Since then, all companies have started patenting similar solutions, trying to exceed the standard offered by the company. The most recent was Xiaomi which announced its Super Charge Turbo, with 100W charging, which will debut on a Redmi device at the end of March.

While all expect the new Xiaomi Super Charge of 100W; that for the record will be far superior to all the standards on the market today, Lin Bin (co-founder of Xiaomi) announced, via Weibo, which is news that could make all users happy. 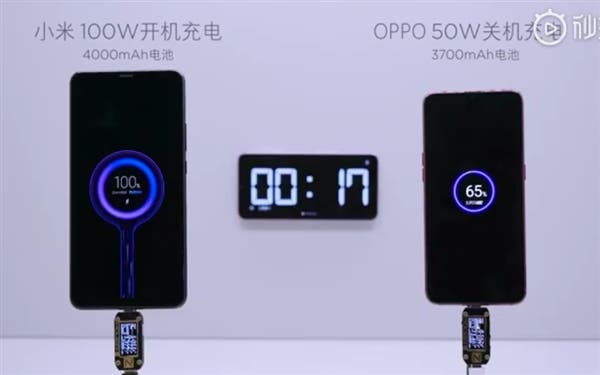 According to the statements, the new charging standard would be closer than expected. For those who are wondering, the 100W fast charge is already about to reach mass production. This means that almost certainly, not much time will pass from reaching mass production to market arrival. In practical terms, the 100W charge could bring a 4000mAh battery to charge in about 17 minutes.

Another record achieved by Xiaomi, also in this field, which only a few months ago brought the 20W Wireless fast charger to its Xiaomi Mi 9, making this feature much more attractive.

Next iPhone XR Sells Well in the UK, but Samsung Still Ranks First in Europe