In the Chinese market, due to the fierce competition of domestic manufacturers such as Huawei and Xiaomi, iOS market share in the first quarter fell by 0.4 percentage points. Recently, we learned that the sales of all iPhone models, including the iPhone X, iPhone XS Max, and iPhone XR have declined. But the company decided to change the price policy here and reduced the prices. As a result, Apple products began performing better. And we have to state the iPhone X has become one of the best-selling smartphones in China.

The report shows that the iPhone XR performed very strongly in the first quarter, with sales in the European market surpassing the sum of the iPhone XS and the iPhone XS Max and winning the title of the best-selling model in the UK. It is considered to be one of the most effective ways to convince users to replace their older iPhone models with the new ones.

However, the overall share of iOS in the European market has declined. Samsung still ranks first in Europe. 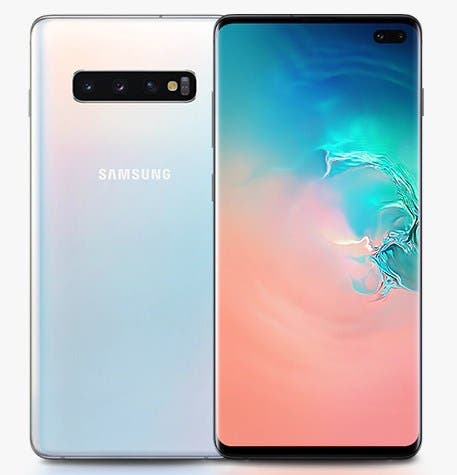 In the first quarter, thanks to the recovery in the Italian and Spanish markets, Samsung’s market share in Europe remained stable. The launch of the Galaxy S10 series also helped it consolidate its number one position in Europe. In the first month after the release, the Galaxy S10 accounted for 49.4% of the S10 series, S10+ accounted for 42.8%, and S10e only accounted for 8%. So far, the two more expensive models in this series dominate. But as the S10 series products gradually become popular, Samsung should expect the S10e to gain a higher market share soon.