The iPhone SE lineup was first introduced by Apple in 2016 to serve as a cheaper alternative to the already existing flagship models. It is not the kind of device that Apple loves to launch on frequent basis. Owing to the fact that they have managed to launch only 3 editions since 2016. Going down the memory lane, you will notice that every single iPhone SE that Apple has launched came with an older iPhone design. None of them has yet introduced its own design. 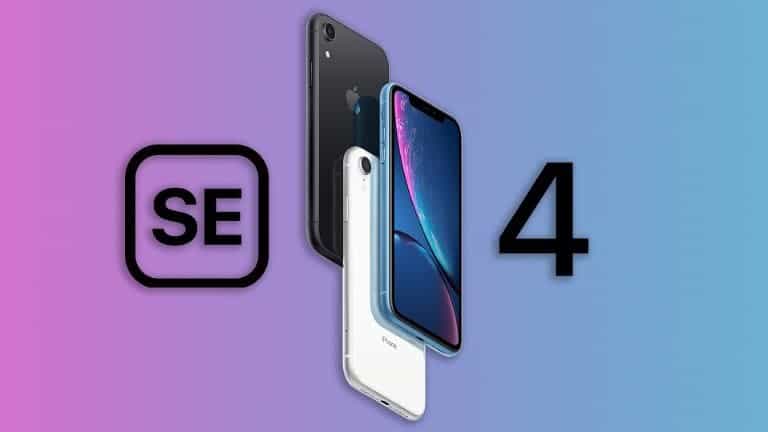 Just like the iPhone XR, the 4th edition of the iPhone SE will feature a 6.1 inch LCD display. It will also feature a notch at the top of the display as mentioned by Display Supply Chain Consultants (DSCC) analyst Ross Young.

The iPhone SE 4 May Have The Dynamic Island 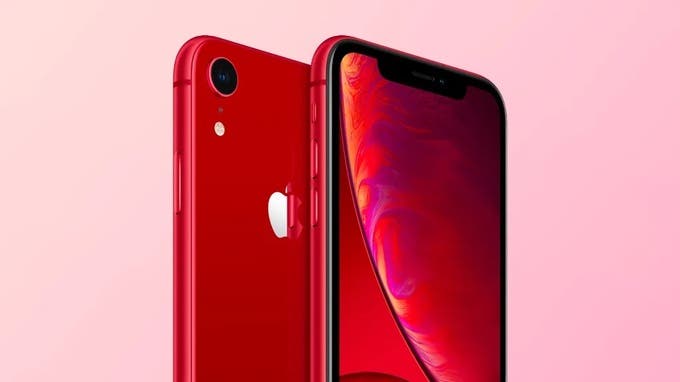 Another thing worth noting is that, all iPhone SE models have used Apple’s touch ID feature. Since Apple first launched the iPhone SE in 2016. As a trademark feature, Apple looks to keep it that way with the forthcoming iPhone SE. The iPhone SE 4 may however feature a full screen display. Due to this, there is a high probability that the fingerprint scanner will move to the side of the device.