Almost two months have passed since the launch of the Moto RAZR 2022. The company’s new take on the foldable series arrived in China alongside the Motorola Edge X30 Pro. The latter has already reached global markets as Motorola Edge 30 Ultra. The former is yet to leave the Chinese market. Recent reports suggest it’s coming soon. However, the price may disappoint some enthusiasts.

Motorola RAZR 2022 will cost more than the Z Flip4

According to tipster Roland Quandt, the Moto RAZR 2022 will cost more than €1200 in Europe. The base for comparison, the high-tier model in China with 12 GB of RAM and 512 GB of Storage, costs CNY 7,300 or €1,050. It seems that Motorola will ditch the base model with 8 GB / 128 GB in Europe. Therefore, it will only sell the high-tier version. Honestly, super premium flagships with just 128 GB of Storage need a retirement. Unfortunately, for the Moto RAZR 2022, that also means that only the costlier version is coming to Europe. 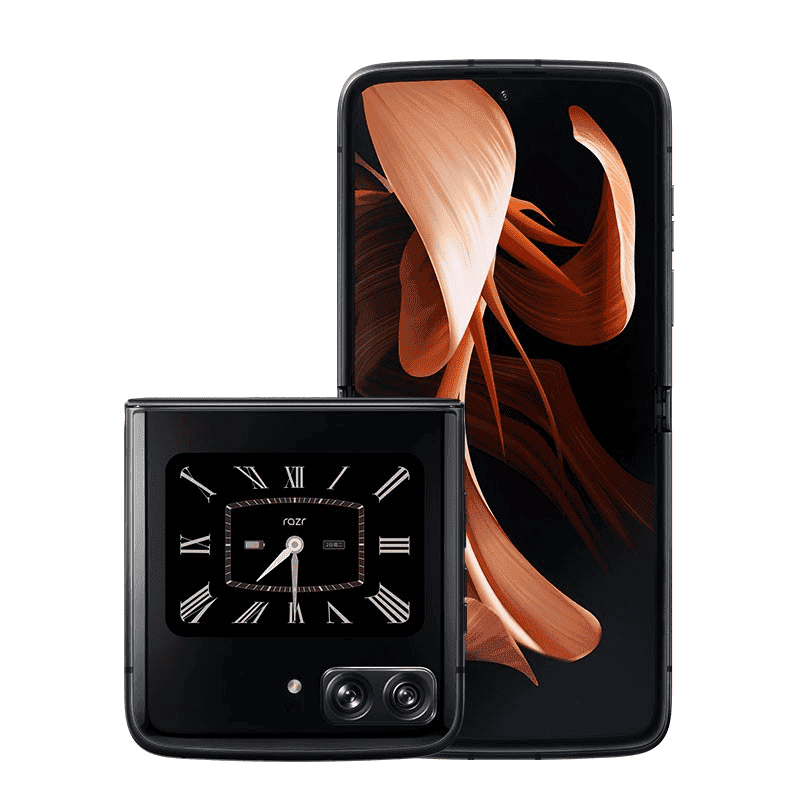 We don’t know exactly how much the phone will cost. However, it may need to face tough competition. After all, Samsung already proved itself in the foldable segment. The RAZR 2022, will need to conquer customers after two tepid iterations in the lineup.

The Moto RAZR 2022 leaves the past behind with top-tier specs. The device comes with the Qualcomm Snapdragon 8+ Gen 1 SoC, effectively joining the flagship segment. It has up to 12 GB of RAM and 512 GB of Internal Storage. The device flaunts a gorgeous 6.7-inch OLED foldable screen with 2,400 x 1,080 pixels of resolution. 20:9 aspect ratio. It also has a 144 Hz refresh rate, while no other foldable has it. There is also a secondary display with G-OLED tech and a 2.7-inch diagonal. 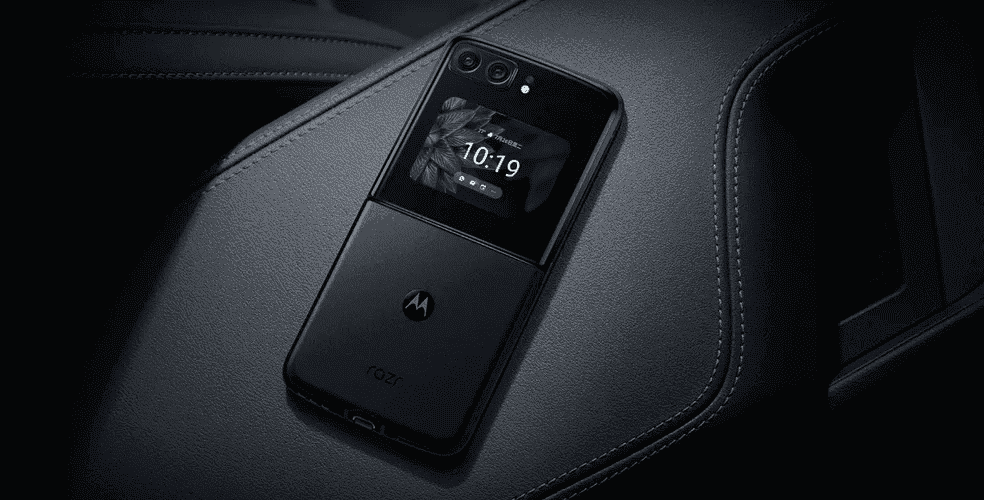 The Moto RAZR 2022 looks like a regular smartphone when unfolded. That’s a major change over its predecessors with the nostalgic bezels. The device has a 32 MP selfie shooter. Moving around to the back, we have a 50 MP main camera with OIS and a 13 MP ultrawide shooter. Other features include stereo speakers and Wi-Fi 6e. There is also an under-screen fingerprint scanner and NFC.

The phone runs Android 12 straight out of the box. We expect a 3,500 mAh battery with 33 W fast charging.

For now, there is no official word of when Motorola will bring the device to Europe. We also expect it to hit North America soon. Worth noting, that we may hear more of Motorola in this final quarter of 2022. The company has at least two new devices in the works.

Next The portless iPhone is coming! The iPhone 15 series will have USB C