After multiple reports and a lot of legal moves, the EU has managed to establish a new law – the universal charging port. As you may expect, with universal we’re considering the USB Type-C port, which became popular and is almost a standard for smartphone companies nowadays. So far, the biggest exception was Apple. Instead of moving to the USB Type-C, Apple was the only one keeping the Lightning standard, which has been its exclusive standard for years. However, the new rules fall like a bomb on Apple, which will need to adapt its iPhone lineup.

According to the new EU law, new portable electronic devices sold from Autumn 2024 onward, will need to bring USB Type-C ports. However, Apple will not wait until 2024 to make that change. As per Mark Gurman, from Bloomberg, Apple will make the switch in the next year. According to him, the iPhone 15 series will already make the switch in 2023. Anyway, users need to see this as a small step before the imminent future – Apple wants to ditch the ports and introduce a portless iPhone.

Apple will enter the USB Type-C trend, but the iPhone’s future is on MagSafe tech

Apple still has one year to stick with the Lightning port. However, Gurman states that the company is not using that “room”. He believes that the base iPad, the only one that still has Lightning, will move to USB Type-C later this year. The iPhone 15 series will mark the arrival of the port in the smartphone lineup.

Despite the smart devices, the company also has other devices with Lightning ports. For instance, the company has AirPods, and some peripherals like the Magic Mouse, Keyboard, and Trackpad. However, these devices will slowly change to USB Type-C ahead of the dead end.

MagSafe is the future

Worth noting that devices with wireless charging are exempt from the rule. That means that the Apple Watch is an exception. However, Apple wants to bring the iPhone lineup to this exception as well. According to Gurman, USB Type-C use will be short-lived on Apple devices. The company’s master plan is to introduce products that support only wireless MagSafe charging. According to him, the iPhone may become portless and use only the MagSafe. Furthermore, even the iPad lineup will ditch the wired charging standard.

Read Also:  Apple tracks everything you click in the App Store

As per the analyst, Apple is not happy with the change to USB Type-C. The company does not want to stick with “usual ideas”. Instead, it wants to present something that had been its own idea. Anyway, the change is more than necessary right now. The latest iPhone Pro models can capture 48 MP RAW shots, and record 4K ProRES videos. Transferring data to a computer via USB 2.0 Lightning cables can be a big headache. Anyway, we may see valid alternatives popping out soon. After all, the portless iPhone also means you won’t be able to connect it to computers via a cable.

Once Apple decides to go to a full wireless route, we expect other brands to follow suit. Although the iPhone lineup lacks some advancements found on Android devices, the Cupertino company keeps dictating tendencies.

iPhone 15 rumors are set to grow

The rumors about the iPhone 15 series are already popping out. We may not see massive changes in the Pro lineup now that the iPhone 14 series has introduced a new design language. Apple may bring subtle improvements to the iPhone 15 Pro and 15 Ultra. Yes, the Pro Max may get rebranded to “Ultra” in the next year. We also expect Apple to bring the vanilla iPhone 15 to the new design standard. Some optimistic rumors suggest that the new iPhone 15 series will also bring Touch ID. However, we have been hearing this for years now. 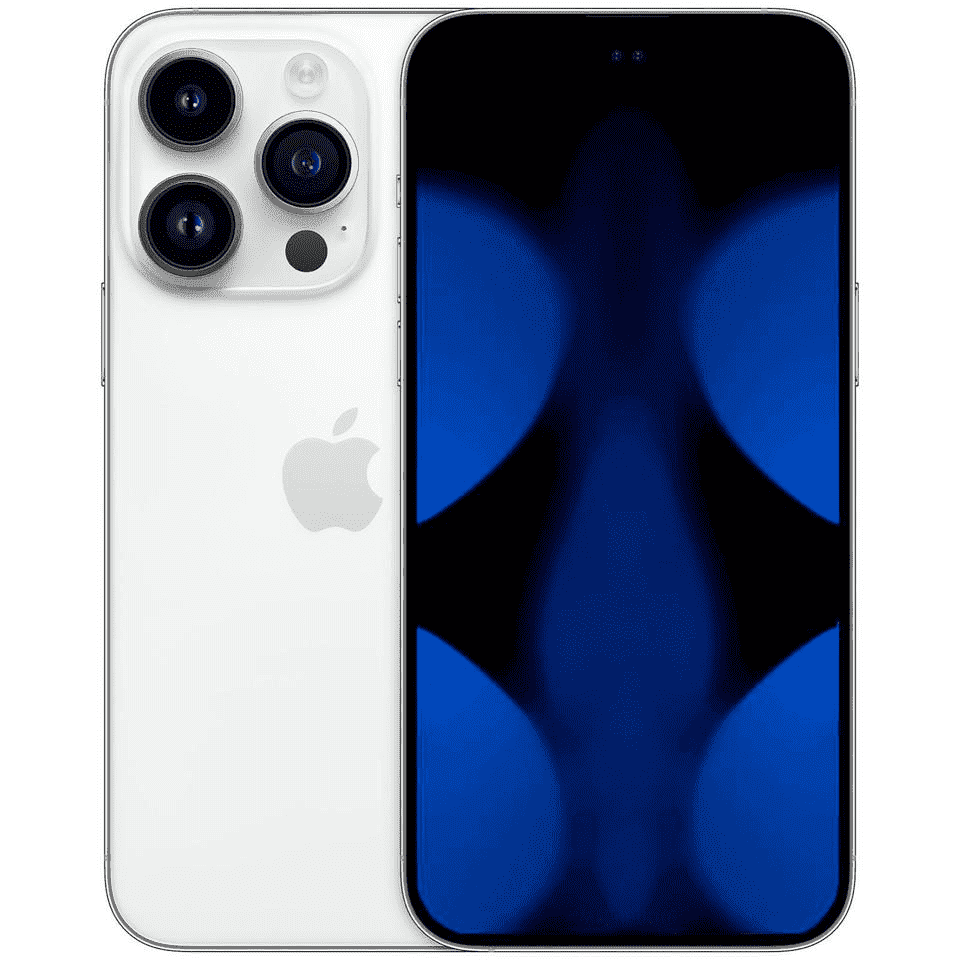 Anyway, the wave of rumors surrounding the iPhone 15 lineup will intensify in the upcoming months.

Next iQOO Neo 7 arrives on Geekbench before rumored October launch