The Motorola Maui smartphone’s render, as well as key specifications, have surfaced online ahead of launch. The leaked render gives us our first glimpse into the upcoming handset’s design. Motorola has been releasing smartphones in various segments this year.

The Lenovo-owned company launched entry-level devices and flagships as well. Moreover, the brand even launched the foldable Moto X30 Pro and Razr 2022 smartphones. However, it looks like the brand isn’t willing to stop its binge-launching yet. Renders of an alleged Motorola Devon 5G have been spotted online. 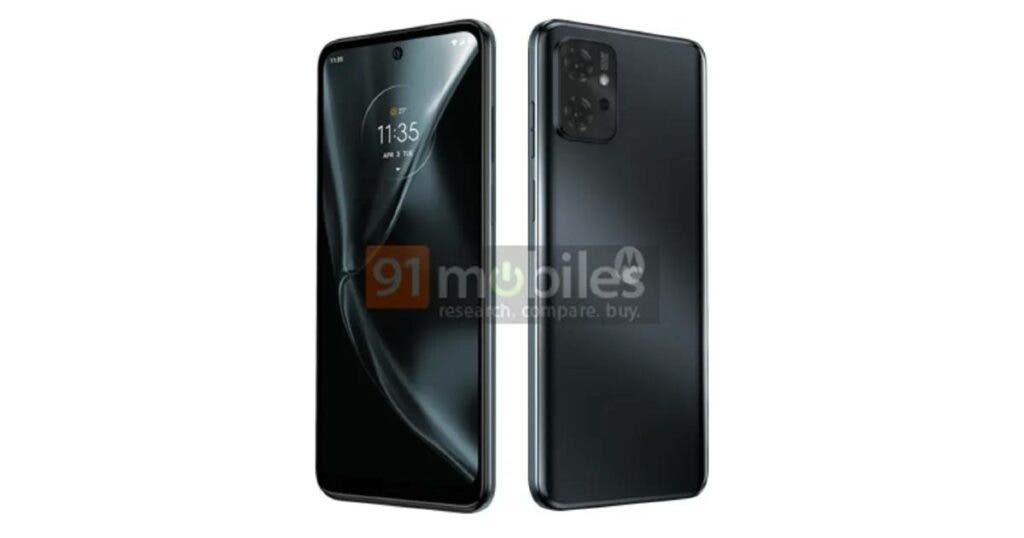 The word on the street is that Motorola will launch the Devon 5G before the year ends. However, this is mere speculation. Aside from this, the Lenovo subsidiary is reportedly prepping to launch another entry-level smartphone. Notably, the upcoming phone will carry the Motorola Maui moniker.

The Maui adopts a conventional candy bar shape. Furthermore, it has a flat back with curved sides to provide a better grip. The rear panel has a rectangular camera module that houses three sensors and an LED flash. Moreover, the Motorola logo on the back probably serves as a fingerprint sensor. The bezel around the display is thin, but the phone has a chunky bottom. 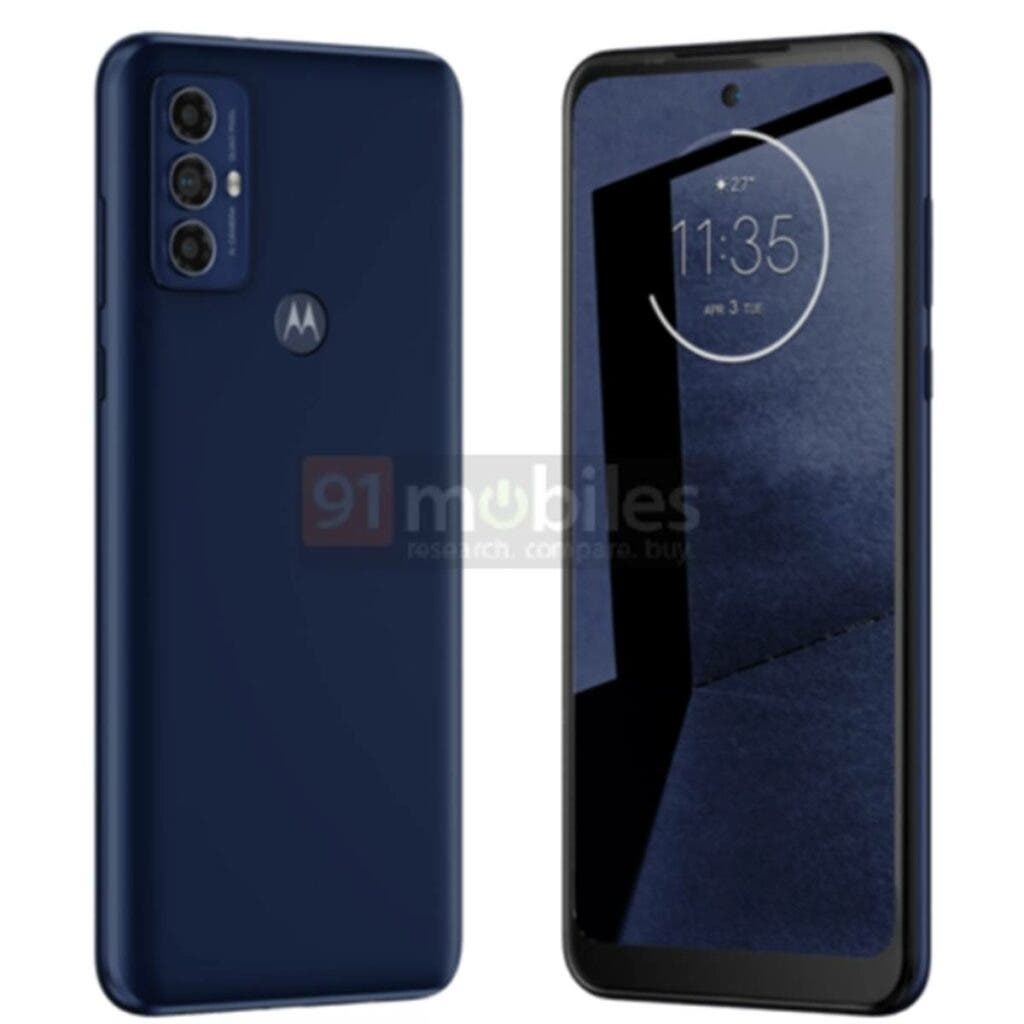 Also, the screen has a punch-hole cutout for the selfie camera. The right side accommodates the volume and power buttons. Regrettably, the render doesn’t show the bottom of the upcoming Motorola Maui. So, it is unclear whether the handset will have a 3.5-mm headphone jack and a USB Type-C port. Still, we can expect it to feature a microphone and speaker grille at the bottom.

Furthermore, the Maui is likely to sport a decent display with HD+ resolution and a 20:9 aspect ratio. According to a report by The Tech Outlook, it could pack a Mediatek Helio G37 chip under the hood. The report also suggests it will come with 3GB of RAM. For selfies, the Maui will use a 5MP front-mounted shooter. The triple rear camera setup could include a 16MP f/2.2 H1634B.