The Google Pixel 7 series’ pre-order offers have been revealed just ahead of its much-awaited launch today, October 6. Google will launch the Pixel 7 series duo in the global markets at its Made by Google event. For those unaware, the event will take place today.

The Pixel 7 series comprises the base Pixel 7 and the Pixel 7 Pro models. Now, the lineup has been subject to a lot of leaks lately. In fact, tipster Yogesh Brar shared the full specifications of both smartphones even before their official unveiling. Finally, Google will be putting all speculations to rest by officially confirming the specs and other details of its new handsets. 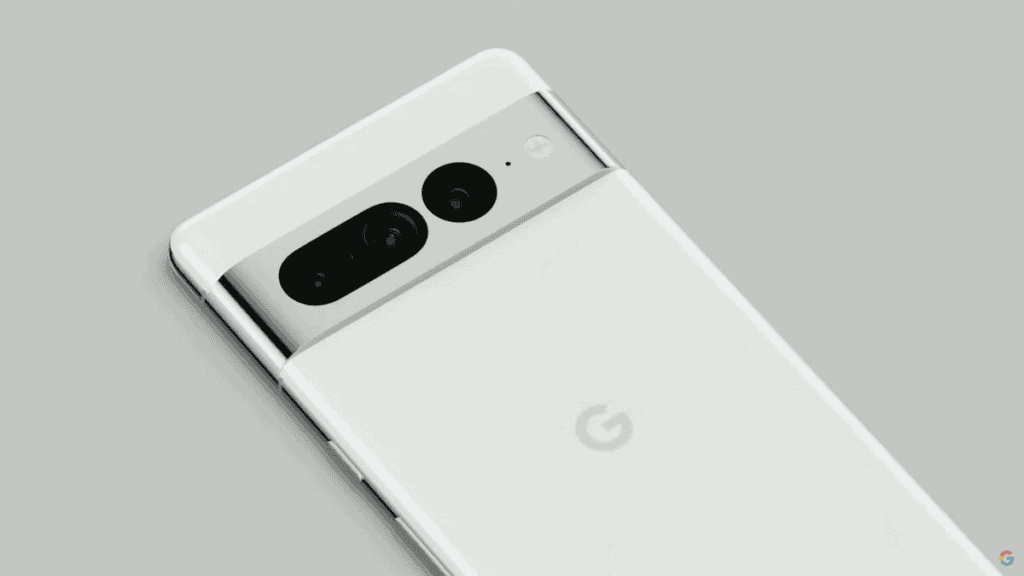 Still, all sorts of Pixel 7 series leaks are popping up on the internet. Meanwhile, Google will reportedly start taking pre-orders of the Pixel 7 series phones starting today. To create more hype, the American tech giant has revealed some Pixel 7 series pre-order offers for consumers in India. To recap, the company has confirmed the Pixel 7 lineup is coming to the Indian market. 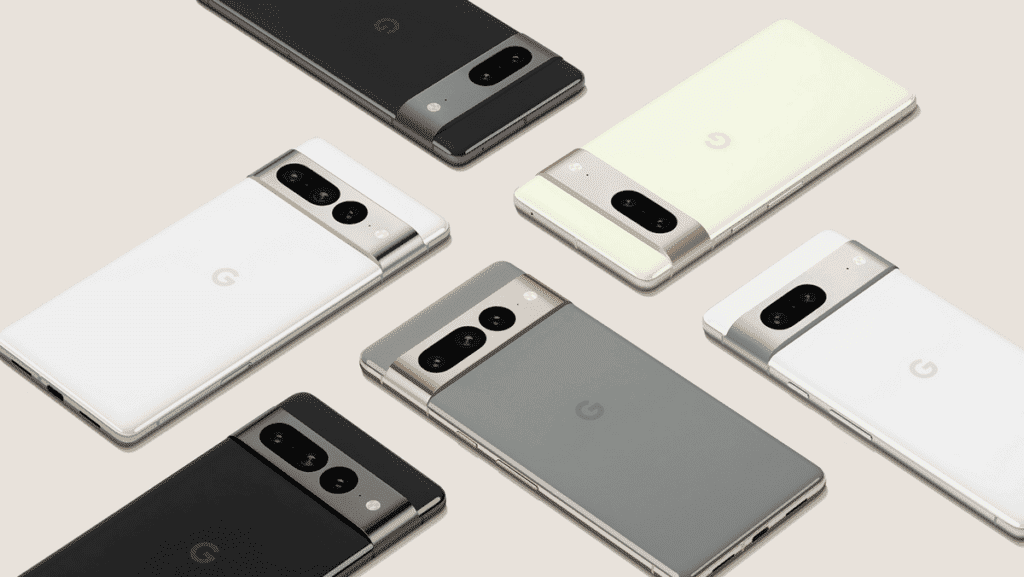 You can watch the live stream of Made By Google on the company’s official YouTube channel. Also, Google is holding the event in New York City.