The Pixel 7 and 7 Pro smartphones’ India launch has been confirmed and details about their availability in the country have been revealed. So, Google has finally given Pixel fans in India something to cheer about. There’s a lot of hype around the upcoming Pixel devices. 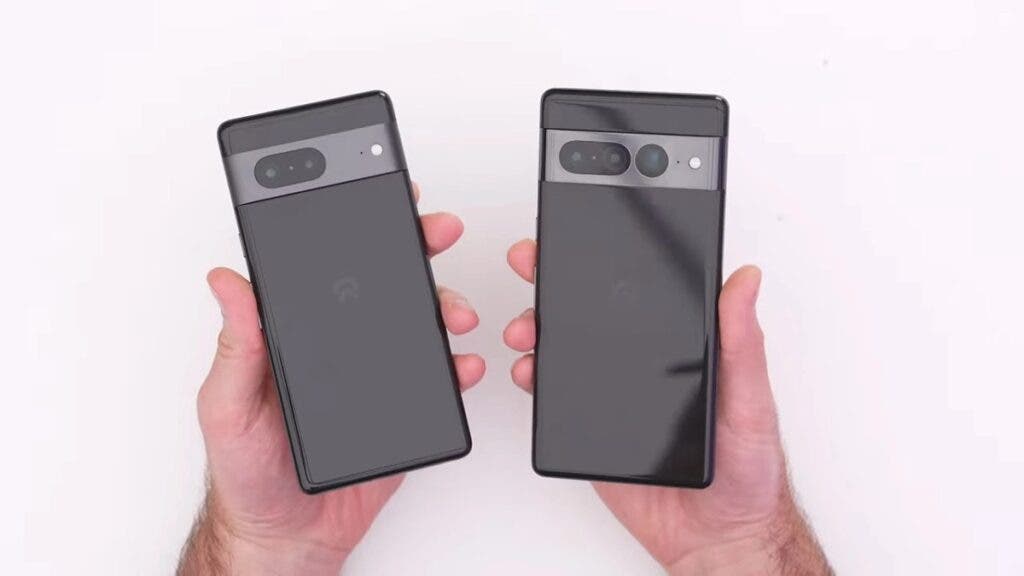 To recap, the Pixel 6a 5G was the first Pixel phone to arrive in the Indian market in two years. The search engine giant showed off the next Pixel smartphones at the I/O event in May. Now, a dedicated microsite for the Pixel 7 and Pixel 7 Pro has gone live on Flipkart. However, the microsite does not divulge the exact Pixel 7 series’ India launch date.

Still, it is safe to assume that the Pixel 7 and 7 Pro smartphones’ India launch is right around the corner. Notably, Google could bring the Pixel 6 series successors into the Indian market either in October or November. Also, Google has already confirmed some key specs of the upcoming Pixel devices.

The company has confirmed the presence of the Google Tensor 2 chip under the hoods of the Pixel 7 series smartphones. Moreover, Google has already given us a glimpse into the handsets’ design. Both the Pixel 7 and 7 Pro sport a horizontal visor at the top of the back panel. Furthermore, the Pixel 7 features a dual rear camera setup with an LED flash. 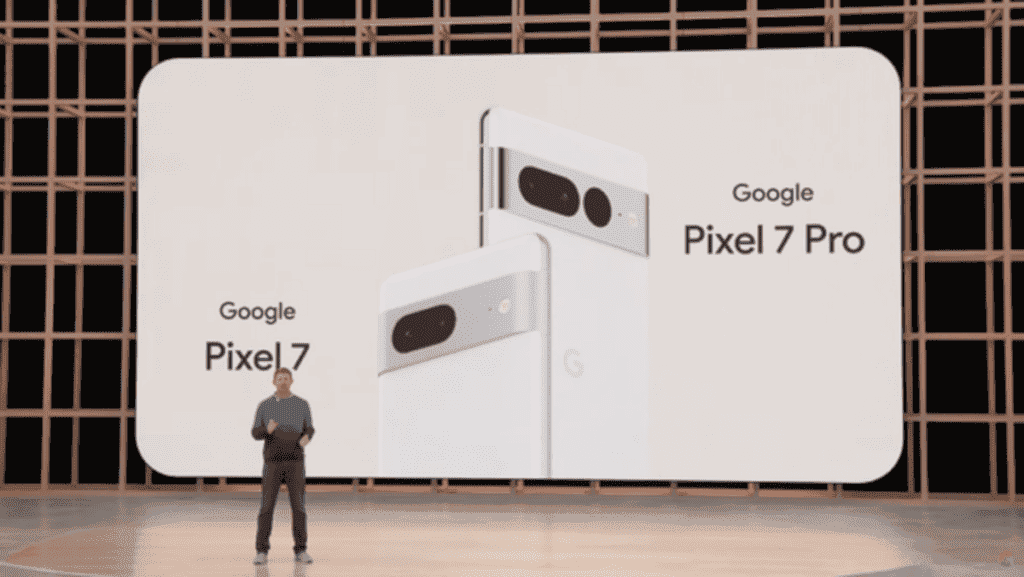 However, the Pro model houses three rear-mounted cameras. Also, the Pixel 7 series phones will reportedly come with a 50MP main sensor. They will feature a 12MP ultrawide camera as well. The Pro model could get an additional 48MP telephoto lens on the back. The Pixel 7 Pro could feature a 6.7-inch OLED panel with a 120Hz refresh rate.

The base Pixel 7 model is likely to sport a 6.4-inch OLED display with a 90Hz refresh rate. The Pixel 7 Pro could come with a hole-punch cutout. Both devices could use up to 5000mAh battery that supports 33W fast charging. Lastly, the upcoming Pixel phones could run Android 13 OS.

Next OnePlus 11 Pro specifications tipped, could launch in Q1 2023