A reliable tipster has revealed the OnePlus 11 Pro smartphone’s specifications ahead of its official unveiling. The upcoming smartphone from OnePlus has been in the rumor mill for quite some time now. Also, the handset has made an appearance in the form of leaked renders. 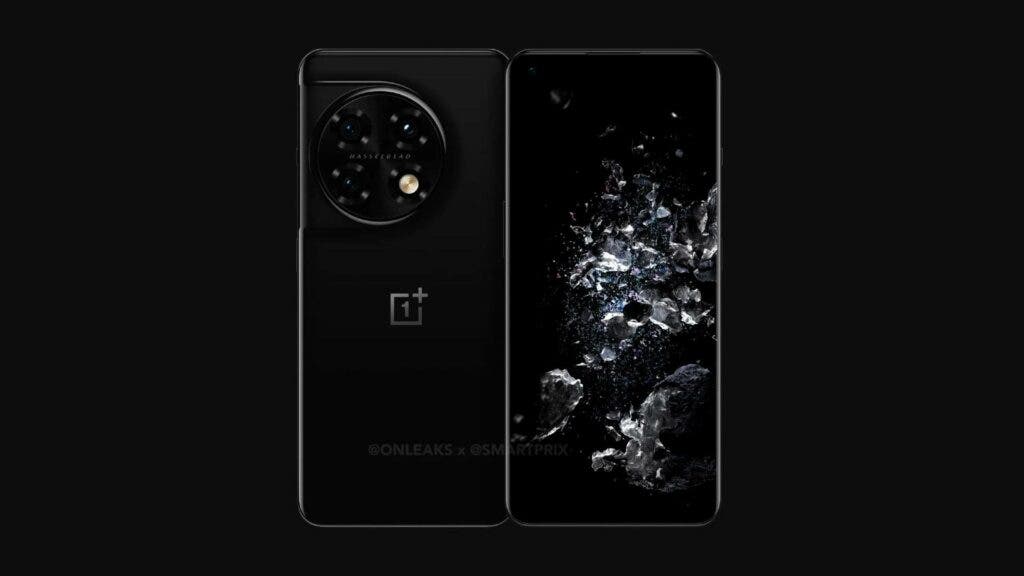 Steve has revealed the chipset that will be powering up the OnePlus 11 Pro. Moreover, he has shared details about the fast charging tech. Among other things, the leaker has confirmed the OnePlus 11 Pro will have the Alert Slider. OnePlus has been on a launch spree this year.

The Chinese smartphone giant unveiled the OnePlus 10 Pro, 10T, and 10R smartphones under its numbered series this year. It is gearing up to bring the OnePlus 10R 5G Prime Blue Edition to the Indian market as well. Now, OnePlus is prepping to take the wraps off the OnePlus 11 series. The OnePlus 11 Pro will reportedly sport a 6.7-inch AMOLED display with QHD+ resolution and a 120Hz refresh rate.

Moreover, the smartphone will feature a punch-hole cutout for the selfie camera. According to Steve, the OnePlus 11 Pro packs the upcoming Snapdragon 8 Gen 2 processor. Furthermore, the handset will be available in a 16GB RAM+256GB storage model. Alternatively, you can go for the base variant that offers 8GB of RAM and 128GB of internal storage, 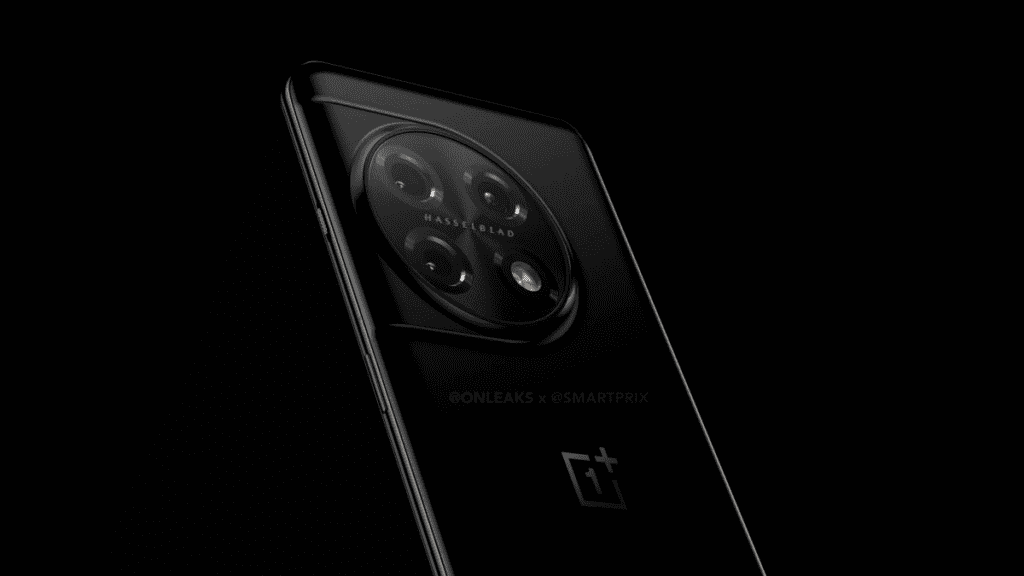 For optics, the OnePlus 11 Pro will get three rear-mounted cameras. This triple rear camera setup includes a 50MP main sensor. Moreover, it has a 48MP ultra-wide-angle lens and a 32MP 2x telephoto sensor. Upfront, the phone houses a 16MP shooter for selfies and video calling. Also, the 11 Pro will get a 5000mAh battery with up to 100W fast charging support.

According to a report by GSM Arena, the upcoming OnePlus phone could feature an in-display fingerprint scanner. Also, it is likely to come with Hasselblad cameras, as well as Dolby Atmos. It could get a USB Type-C port, GPS, and Bluetooth 5.2 for connectivity. Also, Wi-Fi 6E and 5G could be in the offing. Lastly, the OnePlus 11 Pro could run Android 13 OS out of the box.

Next Microsoft Surface Pro 9 specifications, price tipped ahead of launch