Though later today the iPhone 14 will become a buzzword, before this happens, quite other products are on everyone’s lips. We mean the new-gen iPhone will be uncovered tonight. But the Google Pixel 7 is the talk of the town. We know that the new series of Google’s smartphones will come with improved battery, newer chip, and a few other major enhancements.

Recently, Google issued a statement, saying that it would hold the next “Made By Google” event on October 6. Of course, at the event, we will meet the Pixel 7 and Pixel 7 Pro. Apart from these two, the company will also unleash the much-anticipated Google Pixel Watch. There will be many other surprises. But for the moment, let’s focus on what we know for sure.

First, both the Pixel 7 and Pixel 7 Pro will sport the second-generation semi-custom Google Tensor 2 chip. We say “semi-custom” because many features are inherited from Qualcomm chips. This is mainly true for Machine Learning and Artificial Intelligence features. But Google has also decided to add custom features to the Tensor processors. Though the latter are not the most powerful or energy-efficient chips around the globe, they bring various useful features to the Pixel handsets. Among them, we can mention Magic Eraser, a feature that can erase distractions and unwanted people from photos. 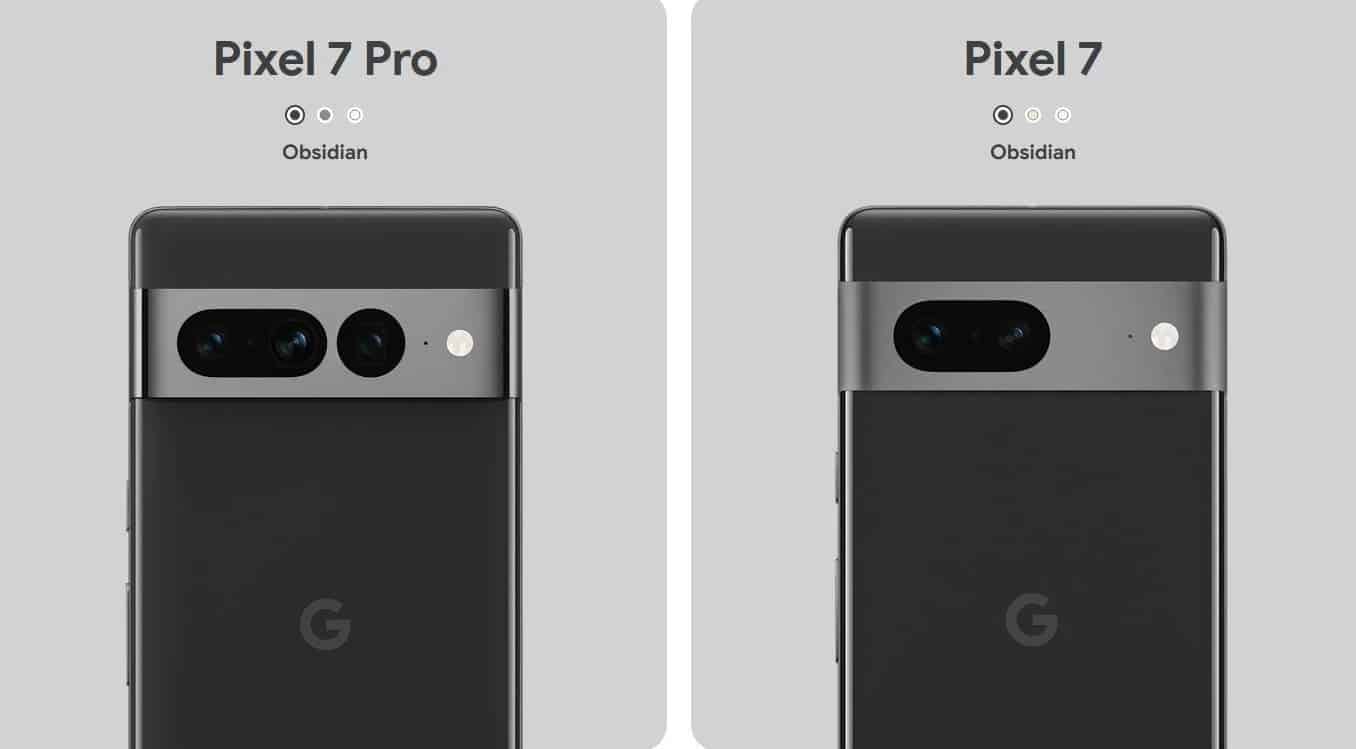 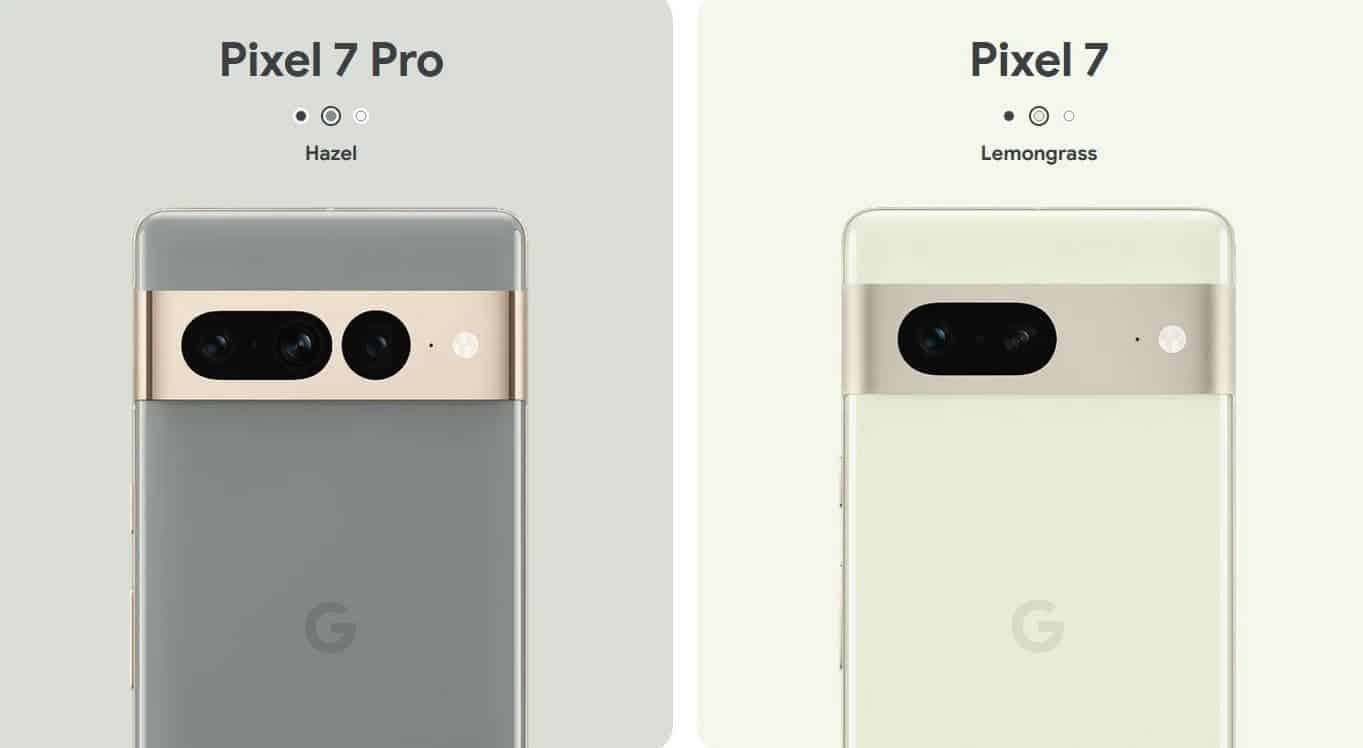 Officially, the company stated that both would come with the Tensor 2 chip. See what it writes: “With the next-gen Google Tensor processor, Pixel 7 and Pixel 7 Pro will bring even more helpful, personalized features to photos, videos, security, and speech recognition.”

Updates About Other Pixel Phones

Besides discussing the forthcoming products, Google also released the monthly update for compatible Pixel phones. More importantly, Google fixed the bug that caused many Pixel handsets to heat up. In effect, the phone’s battery drained the battery power severely. Now, it turns out Google fixed this bug. 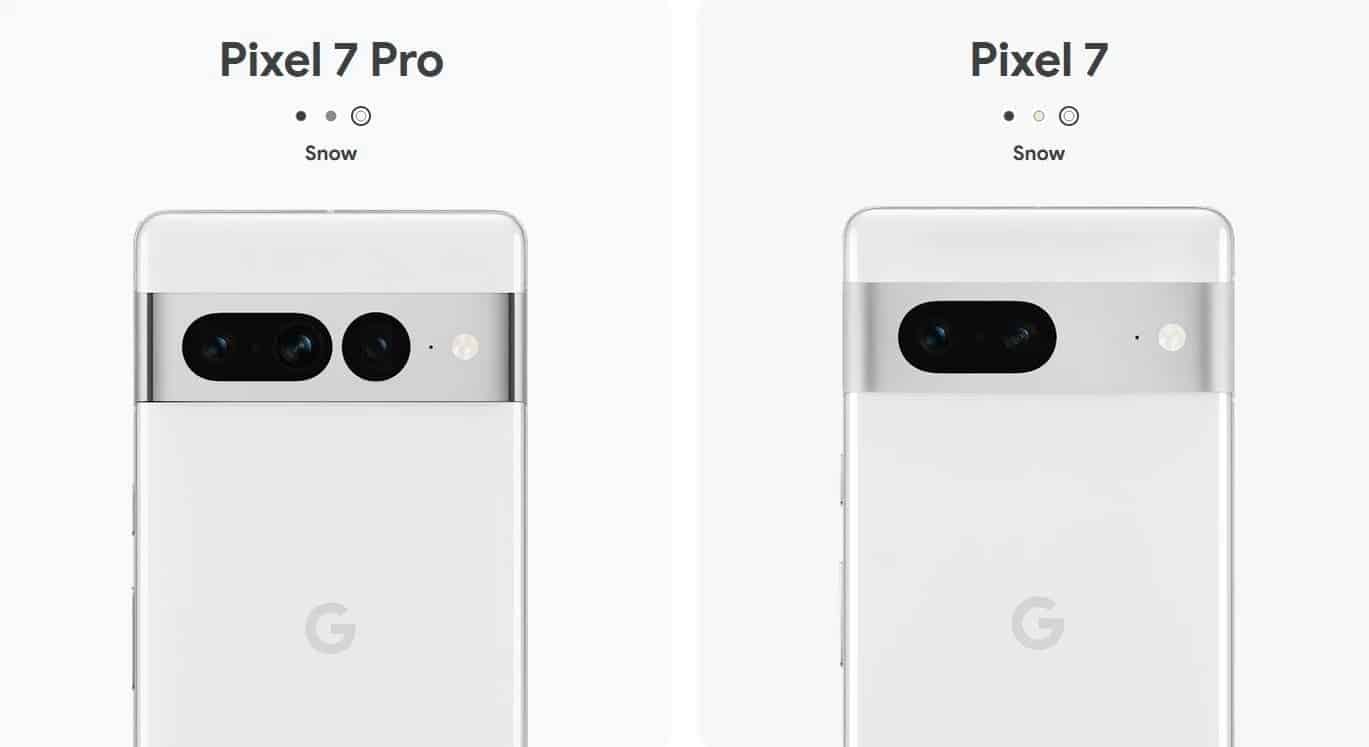 Google has also started pushing out the Android 12L updated to the Pixel 3a and Pixel 3a XL models. As you know, this version of Android 12 is for larger-screen products, including tablets. Unfortunately, this is the last update of these two models. But it’s logical – they have been on the market since May 2019. This means that during their presence on the market, they have got tons of updates, including Android 9.0 Pie, Android 10, Android 11, and lastly, Android 12.

We guess the old good Pixel 4, Pixel 4 XL, and Pixel 4a will meet the same fate. Though there is nothing official yet, we guess until the Android 14 Developer Preview next February, they could lose support as well. But the 5G version of the Pixel 4a should continue to receive support through the release of Android 14.