On August 16th, Google released the official version of Android 13 and pushed an update to Pixel phones. Android 13 further enhances the Material You theme introduced in Android 12. Furthermore, the update improves existing privacy controls and introduces the ability to copy and paste across devices. After updating the official version of Android 13, some Pixel users found that there was a problem with the wireless charging function of their mobile phones. Although the mobile phone still recognized and displayed wireless charging, the mobile phone was not actually charging. Today, Google rolled out the first Android 13 system update to address the issue. 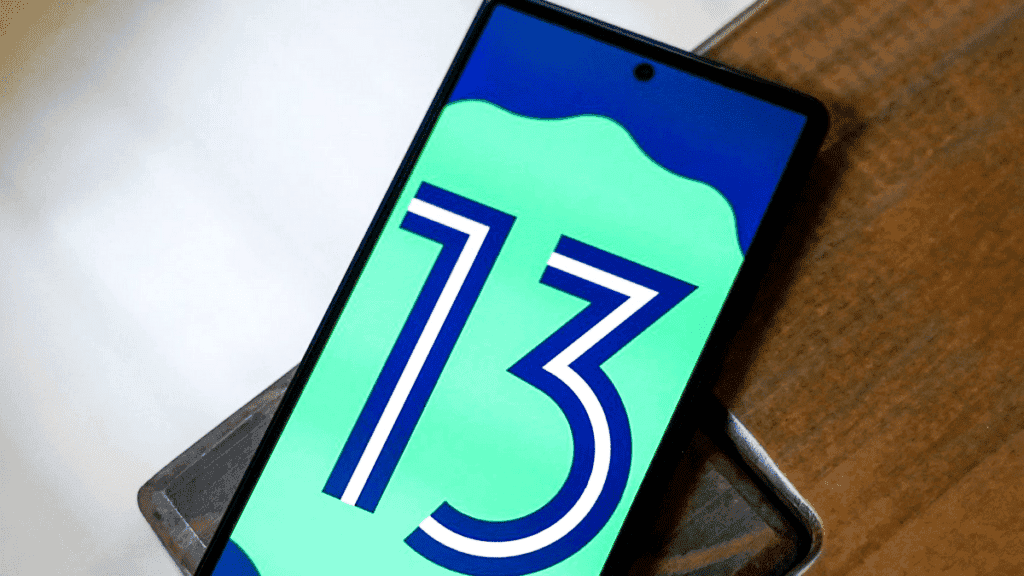 Google to roll out snoring and cough detection for Android

As early as May, there were reports that Google is developing a built-in snoring and cough detection function for the Android system. Now, new evidence shows that this function will be available via Digital Wellbeing. Google previously introduced this feature for the second-generation Nest Hub, in partnership with Soli. According to 9to5Google, Digital Wellbeing’s beta update (version 1.2.x) reveals that “cough and snoring detection” will be part of “sleep mode”. 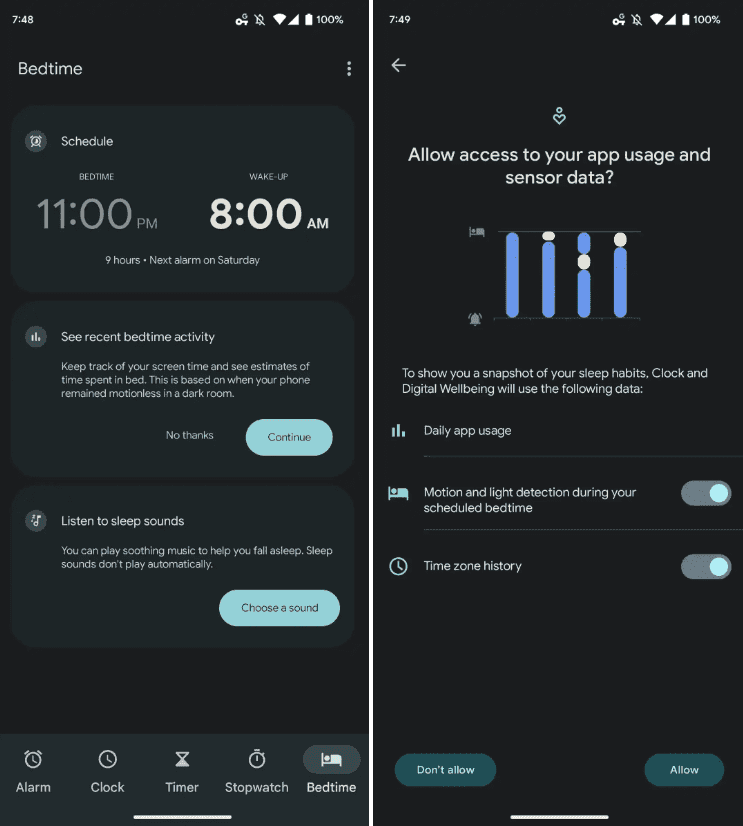 To track coughing and snoring levels “at your scheduled bedtime”, snoring and coughing detection will have to be manually enabled. Also, the user will have to allow microphone access. This feature also integrates with the existing Google Clock. This can detect when the phone is stationary in a dark environment, to judge the user’s sleep time.

The Digital Wellbeing app provides a graph of weekly snoring and coughing views, as well as “average number of coughs” and “average duration of snoring,”. In terms of availability, it’s unclear if the feature will be available on all devices with Digital Wellbeing or just on Pixel phones.