Even though most users reported that Android 13 was generally easy to use. It appears that not all Google Pixel 6 owners are having the same experience. Some Google Pixel users are now having battery issues after switching to the latest version of Android.

Google formally started rolling out the updated version of its operating system gradually on August 13. Making sure that everything is operating properly on the Android 13 side must come first if we are already discussing the OS’s successor. The Google Pixel 6 does not really seem to be loving the change, apparently for unknown reasons.

An increasing number of Google Pixel 6 owners are complaining about a specific issue impacting their smartphone, according to information provided to us by PhoneArena. Their phone now overheats at a rate that is astounding after running Android 13 on it. This overheating directly impacts the battery’s autonomy. To the point where its capacity would have been cut in half. And if so, what is the best way to deal with this issue? 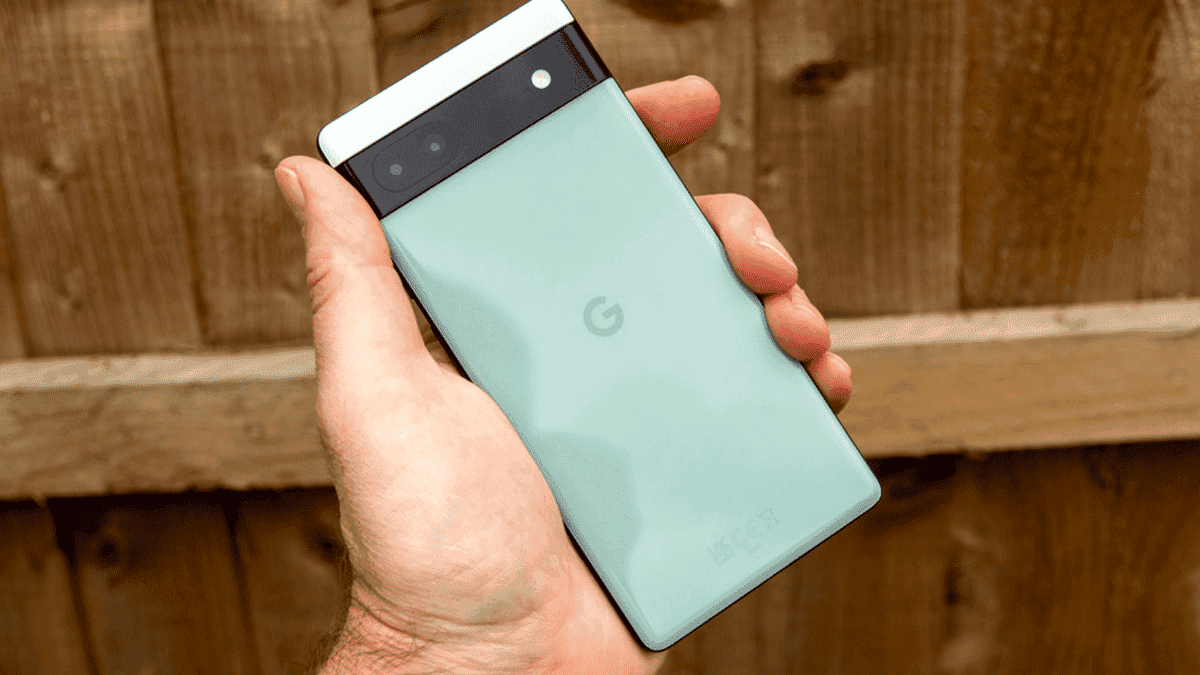 How to temporarily solve the problem?

Reddit users’ comments suggest that upgrading the Google Play Store could be the first step. But not everybody appears to be able to make this work. Uninstalling certain apps (like Facebook, Messenger, Samsung Health, etc.), clearing the application cache, or even going straight to a Pixel factory reset are some of the other well-known current patches that have worked for some users.

These are obviously simply short-term fixes until Google releases a patch to address this unpleasant issue. The Mountain View firm has just developed a habit of posting an update on the first Monday of each month. But even if it’s a little late, let’s hope it will at least deliver Google Pixel 6 owners the miracle treatment they’ve been hoping for.

Next Motorola Edge 30 Ultra: the latest leaks before launch