Yesterday, Google officially released the Android 13 system and it is now rolling out to Pixel devices. Other brands like Xiaomi and Samsung are already working on this system. In fact, the developer’s preview of the Android 13 update is already available. The Android 13 system continues to optimize the system interface and functions. Although Google’s Pixel devices already have this update, most people still do not recommend early adopters. There are still some problems with the initial compatibility of the Android 13 system. According to early reviews, some apps are not compatible with the system especially banking apps. To make things worse, this new system has stricter security and privacy. Thus, it is not possible to roll back after updating. 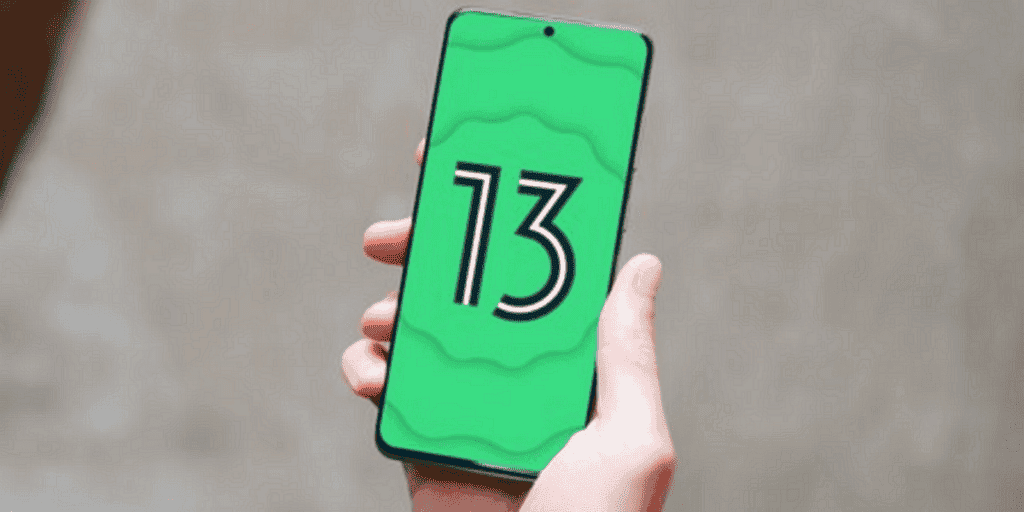 Banking apps may have issues

Such issues are expected because the developers of the banking apps will need time to update the apps. Regarding the main points of Android 13, the main upgrade points include privacy and security. This system comes with optimization for large displays, foldable displays and small memory smartphones. The new features in this system include Material You beauty them and UI which allows individual languages for each application. This system supports Bluetooth 5 low energy audio transmission, spatial audio, quick scan QR code on the lock screen, etc.

As soon as Android 13 was launched, some netizens have already become guinea pigs. The price is that some apps crashed, mainly banking apps. Users who use mobile banking more are still waiting. After all, every major version of Android needs adaptation from developers. If you encounter this compatibility problem, just wait for the APP developer to adapt.

It’s just that the trouble this time is that Google has a stricter rollback protection mechanism for Android 13. After the upgrade, it is difficult to re-flash to the previous version, especially the Pixel 6/Pixel6 Pro and Pixel 6a, which use Google’s self-developed Tensor processor.