Google has pushed the official version update of Android 13 to Pixel models. The company also announced that Android 13 has been officially open-sourced. The source code of the new system has been uploaded to the Android Open Source Project (AOSP). Since the system is open source, it means that all Android mobile phone manufacturers can now use it on their smartphones. In addition, it is also necessary to develop custom ROMs such as LineageOS. Also, open source is important for developers as they will also release compatible versions of their applications. Developers will also use the API to build more functionality. 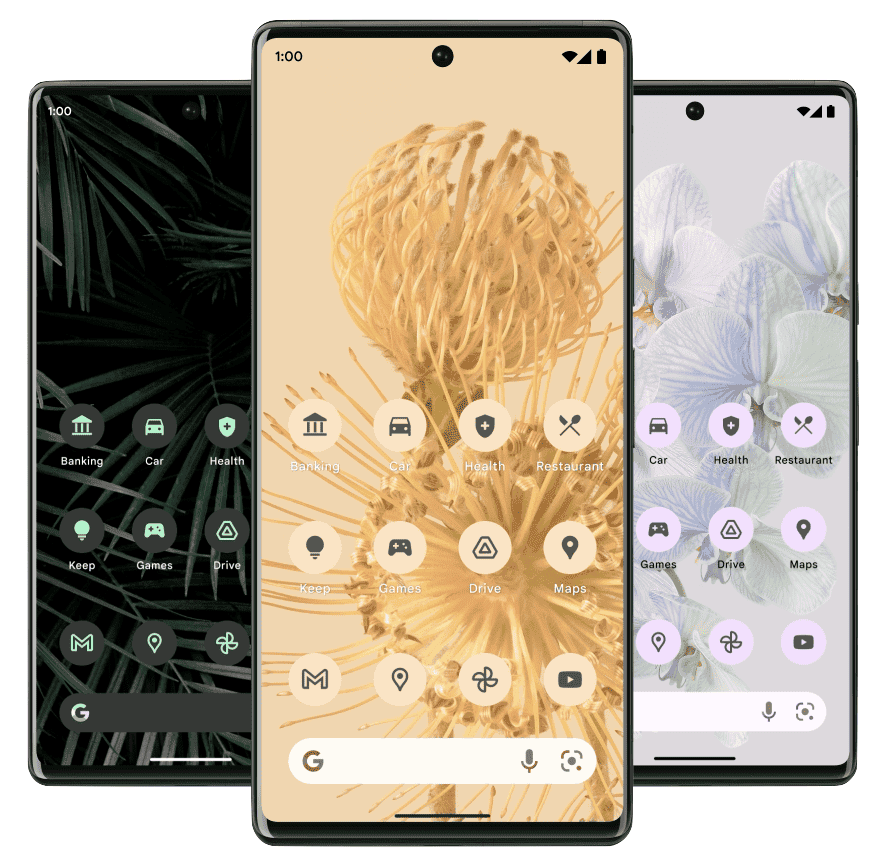 Google released the source code of Android 13 under the Apache License version 2.0. This means that developers are free to modify and distribute the code without open-sourcing their modifications. This also allows smartphone manufacturers to develop their own closed-source operating systems.

The Android 13 operating system has been pushed to Google Pixel devices. According to Google, this new system will be available on devices from other suppliers later this year. If you want to know more details about Android 13, please click here.

This morning, according to the official announcement of the Xiaomi community, Xiaomi 12 Pro, Xiaomi 12, and Redmi K50 Pro have passed the Android 13 MIUI development version application for users. The Chinese manufacturer has already released the MIUI development version of Android 13. Yesterday afternoon, according to the announcement of the Samsung Galaxy community, the Samsung S22 / Ultra series will also get the latest Android system. The One UI 5 will start the internal test recruitment and registration on August 23.

Next Android 13 fans should employ caution - system has some issues