Apple introduced Apple Pay a few years ago, and the platform had a “slow” start. However, after the first months of adaptation, it became a strong payment way for several users across the world. According to a recent report from TrendingPlatforms, their platform is becoming stronger every year. In fact, Apple has effectively surpassed Mastercard as the payment system handling the most annual transactions at over $6 trillion. According to the report, Apple Pay is on the track to challenging VISA and its strong market share.

According to Edith Reads from the TrendingPlatforms: “Apple Pay is increasingly becoming the go-to payment method for consumers and businesses alike. The fact that it has now processed more transactions than Mastercard is a testament to its popularity. Already, it has outdone Mastercard with only VISA remaining on top. Furthermore, Apple Pay has an undue advantage and benefits from its monopoly on iPhone NFC hardware. We expect to see Apple Pay continue to grow in popularity and market share in the coming years”. To recall, Apple introduced the NFC on iPhone just to make Apple Pay a reality. Instead of fancy usage, such as the deprecated (for some) NFC tags or slow file transfer, Apple bet on a cashless payment system. It served pretty well, and nowadays, several companies are using NFC just for payments. 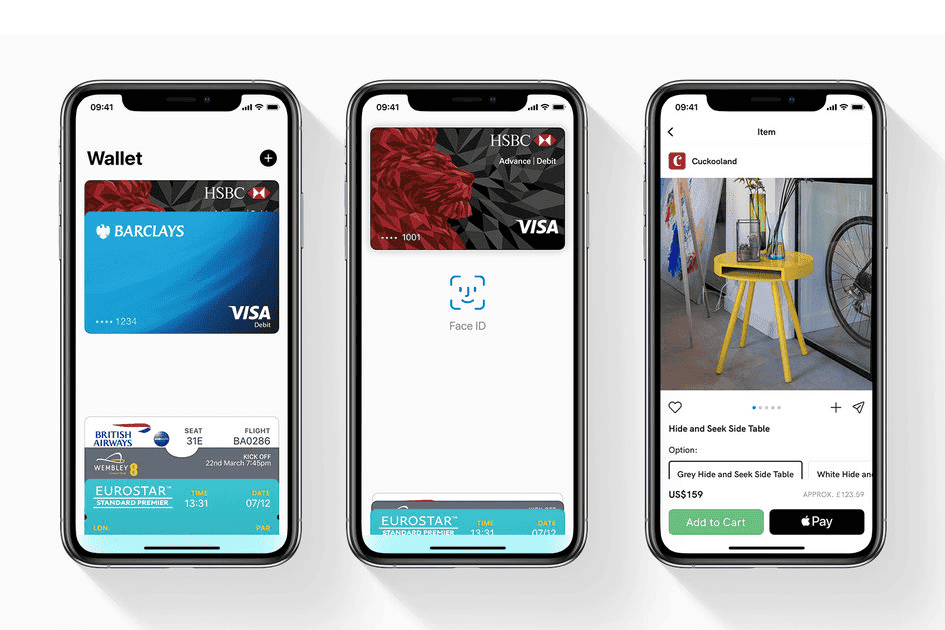 Apple is constantly expanding the coverage of its Apple Pay service, betting on multiple partners in this process. In 2021, Apple expanded its global footprint by delivering its mobile wallet no 9 areas. The list of recent additions includes Colombia, Israel, and Mexico. Interestingly, the company is in talks with Hyundai to form a partnership for the Korean market. Apple Pay currently covers approximately 60 countries and regions. Interestingly, there are multiple cities that allow Apple Wallet as a payment method for their transportation systems.

Apple Pay is booming in adoption

It’s not easy to determine a catalyst for the recent surge in Apple Pay adoption. However, it’s clearly booming across online and mobile shopping markets. Apparently, the COVID-19 pandemic also served to push Apple’s wallet system forward. With the stores’ closure, and lockdowns customers have “transitioned” their minds and habit to accept digital wallets over plastic credit cards. Digital systems are more efficient and safer. Digital wallets only require a few clicks to purchase, and it’s not easy to have your “data” stolen. Moreover, Apple Pay automatically fills some entries such as shipping and contact details. Therefore, online shopping is really convenient.

We expect the platform to grow bigger in the coming years, as Apple keeps making its Wallet rich in features and smarter. Therefore, iOS 16 is even breaking some barriers to boost its adoption.