After long months of speculation, Apple is here to introduce a bunch of new wearables. This year was quite important since the company is bringing a super premium Apple Watch Ultra variant. However, the Apple Watch Series 8 is also here to continue the legacy that started a few years ago. The new Watch comes with a bunch of useful features, that once again, will prove why the Apple Watch is one of the favorite choices among wearables. In addition, the company also presented a new revamped Apple Watch SE with an affordable price tag.

The new Apple Watch Series 8 is really more durable than the previous models. Furthermore, it comes with smart “health-centric” features. For instance, there is an all-new temperature sensor that the wearable can use to track women’s health including ovulation. The watch can even estimate when the user has ovulated. That’s once again one feature that makes the Watch one of the richest wearables for health tracking. 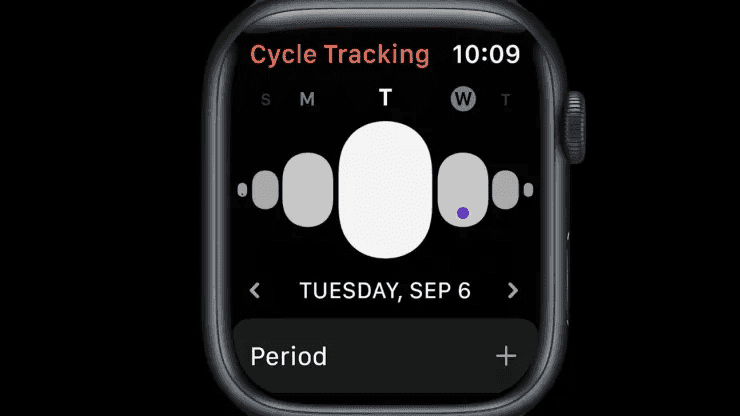 The new Apple Watch Series 8 also comes with a new security system. Apple states that the watch can keep data secure and private. Moreover, the health information will only be shared with explicit permission from the user. 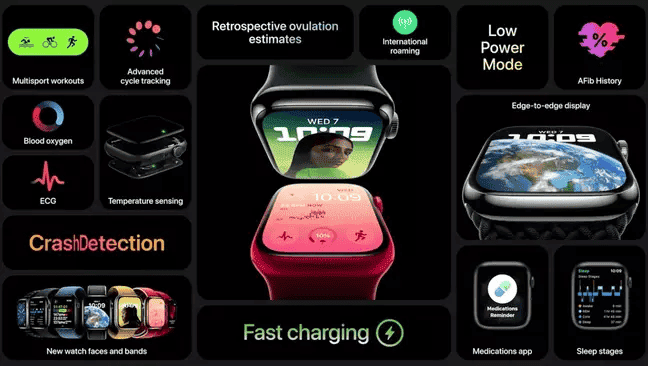 The company is adding new safety features powered by two motion sensors. Perhaps, these sensors are behind one of the major highlights in this lineup. The Apple Watch Series 8 comes with a new car crash detection system. It can detect if you were in a severe car crash and automatically call emergency services. That’s a really interesting feature that can save people in risky situations. 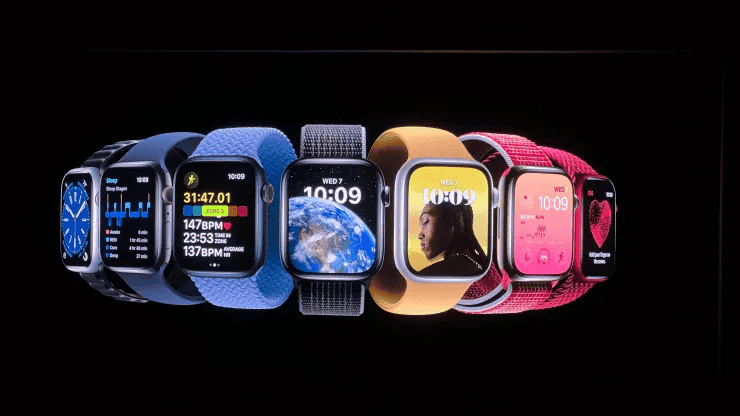 The new Apple Watch Series 8 also got a major battery improvement. The Apple Watch Battery Life can go from 18 hours to 36 hours by temporarily disabling the Always-on display and workout notifications.

The new Apple Watch Series 8 will come in four colors in aluminum – Black, Gold, Aluminum, and Red. There are also three colors in stainless steel. The new smartwatch series will cost at least $399 for an aluminum model and $499 for one with cellular connectivity.

Apple also took the opportunity to unveil a new redesigned Apple Watch SE. To those unaware, the Apple Watch is a lower-cost version of the mainline Series 8. This year’s model comes with big upgrades. For instance, it packs a bigger screen, a new plastic design on the underside, heart rate notifications, and fall detection. It’s a really useful and affordable device for those who want to give an “entry step” into the world of Apple Watches. 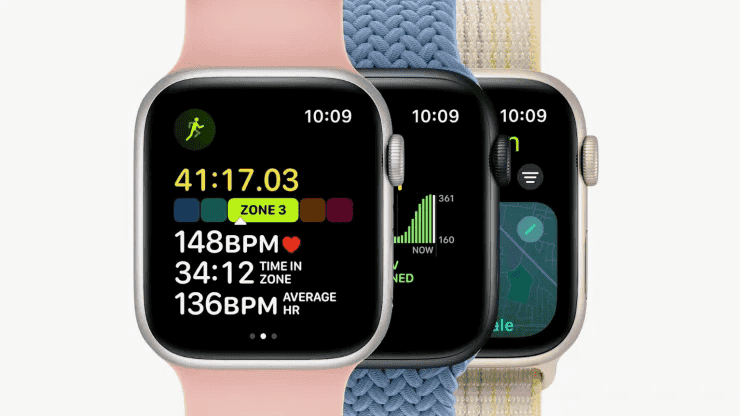 The Apple Watch will retail for either $249 or $299 starting on September 16. Apple is marketing this wearable as a device for children who might not need their own iPhones.