A few weeks ago, there were reports that Sony will launch a new version of the Sony PS5. Now, the latest leak of this device reveals that Sony will completely change the internal design of its latest PS5. According to previous news, the new Sony PS5 will be official on September 15th. Last month, the new Sony PS5 was launched on Australian e-commerce, and now Youtuber Austin Evans has revealed its internal structure and found that there are many changes. The new Sony PS5 uses a new and smaller motherboard. It also comes with a different cooling capacity and there are even changes to the SSD casing. 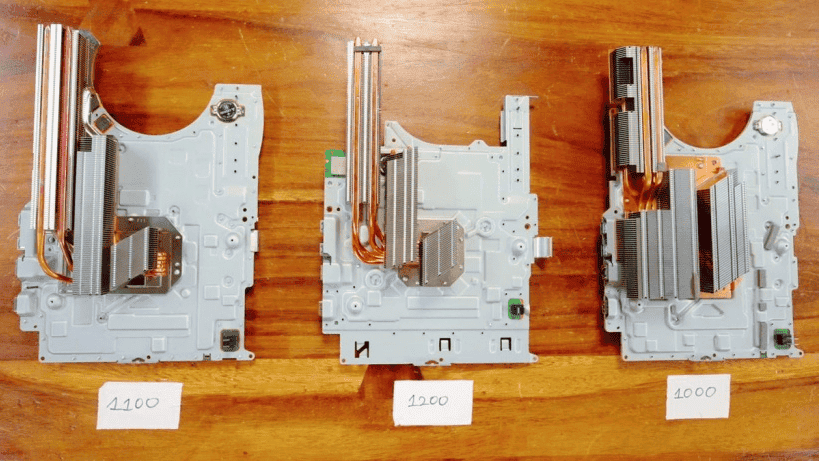 These changes make the Sony PS5 lose weight but the appearance remains almost the same. The real big change is the PS5’s updated motherboard. The new motherboard is about 2 inches smaller and adds a heat pipe and a smaller heatsink to the rear. Thus, the new PS5 has a slightly different cooling system. Sony also redesigned the cooling solution on the 2021 PS5 last year. According to Evans, the new motherboard and heatsink for the 2022 PS5 now weigh about 2.5 pounds (about 1135 grams). This is a pound lighter than the original design.

Sony has also changed the placement of a lot of components in this new motherboard design. The CMOS battery is now completely hidden under the heatsink. This means that to replace the CMOS battery, users will have to completely disassemble the new PS5. In the new PS5, the SSD casing has also changed, and instead of having a PCB running the entire length, it has exposed metal. It’s unclear why Sony changed this particular part of the PS5’s design. However, there are speculations that this is to help improve cooling. 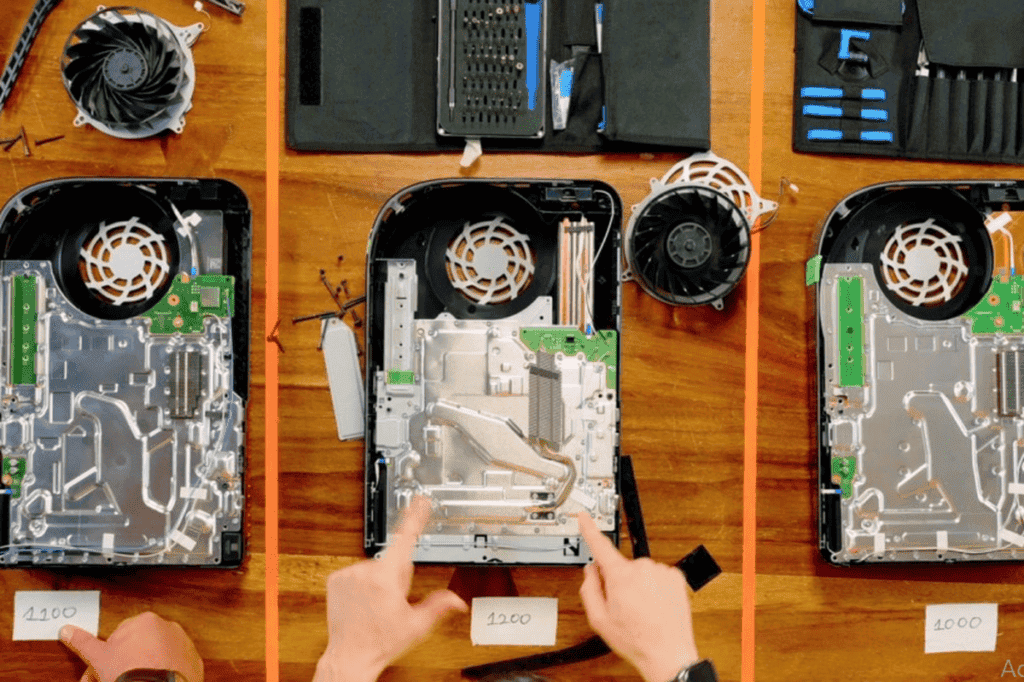 All of these changes could bring some real benefits to the PS5. Evans also claims that the new PS5 will draw roughly 20-30 watts less when gaming while keeping noise and heat output virtually unchanged. Sony shrunk almost everything, including the motherboard and internal packaging, to make it lighter, Evans said. The digital version of PS5 (CFI-1202B) weighs 3.4 kg (500 grams lighter than the original PS5), and according to the Disc PS5 (CFI-1202A), the optical drive version weighs 3.9 kg (600 grams lighter than the original PS5). The new PS5 models come at a time when Sony has raised the price of its PS5 outside the United States.

Previous Cubot P60 Launched with a Large 6.517" Screen and a Very Affordable Price