Renown phone maker Cubot just launched a new very affordable smartphone: meet the Cubot P60. How affordable you may ask? Well, the company announced the price of the world premiere sale is about $90. With that in mind, let’s see have a look at what specs we get for the price. 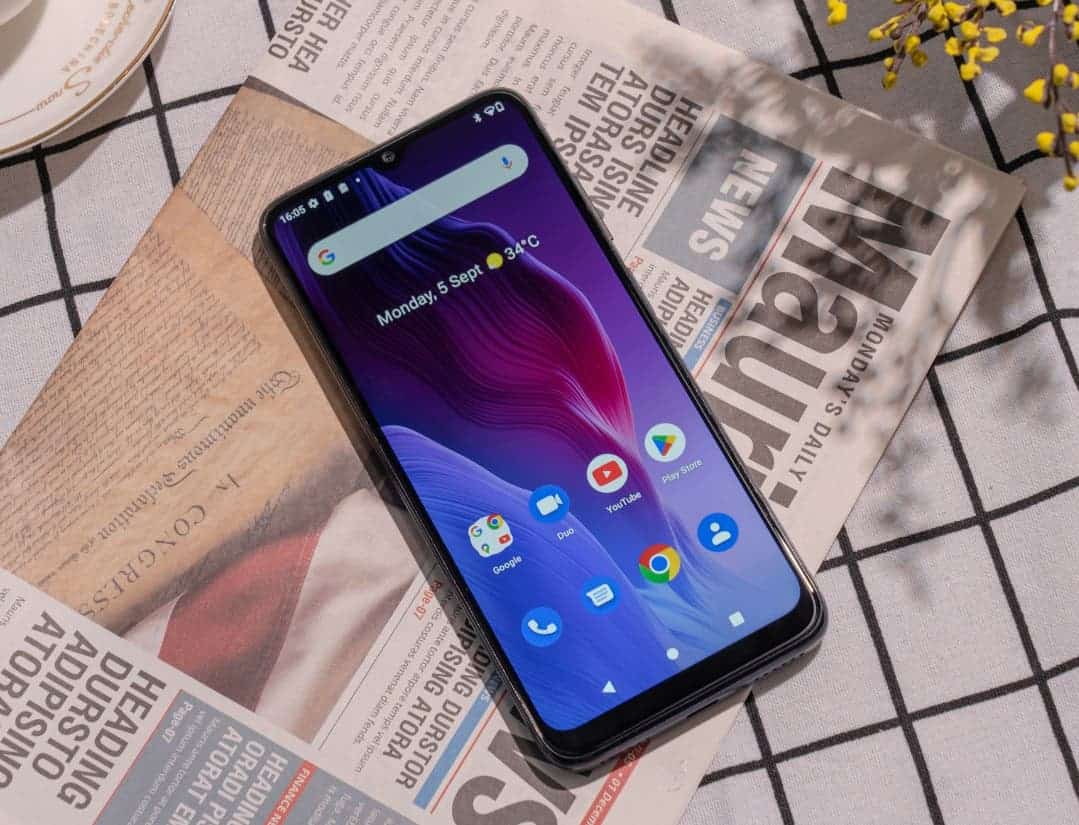 Let’s start with the display of the Cubot P60, which is 6.517-inch wide, has a resolution of HD+ and a 20:9 screen aspect ratio. The smartphone is powered by an octa core processor, which is able to run multiple apps simultaneously and more power-efficient. The CPU is then coupled with 6GB of RAM and 128GB storage to allow you to keep in storage a big number of photos, videos and apps easily. We can also expand the storage to 256GB through the microSD slot.

In the photography department, Cubot’s entry level phone features a 20MP main rear camera; along with a secondary sensor not yet unveiled. Meanwhile at the front we find a single 8MP selfie snapper. 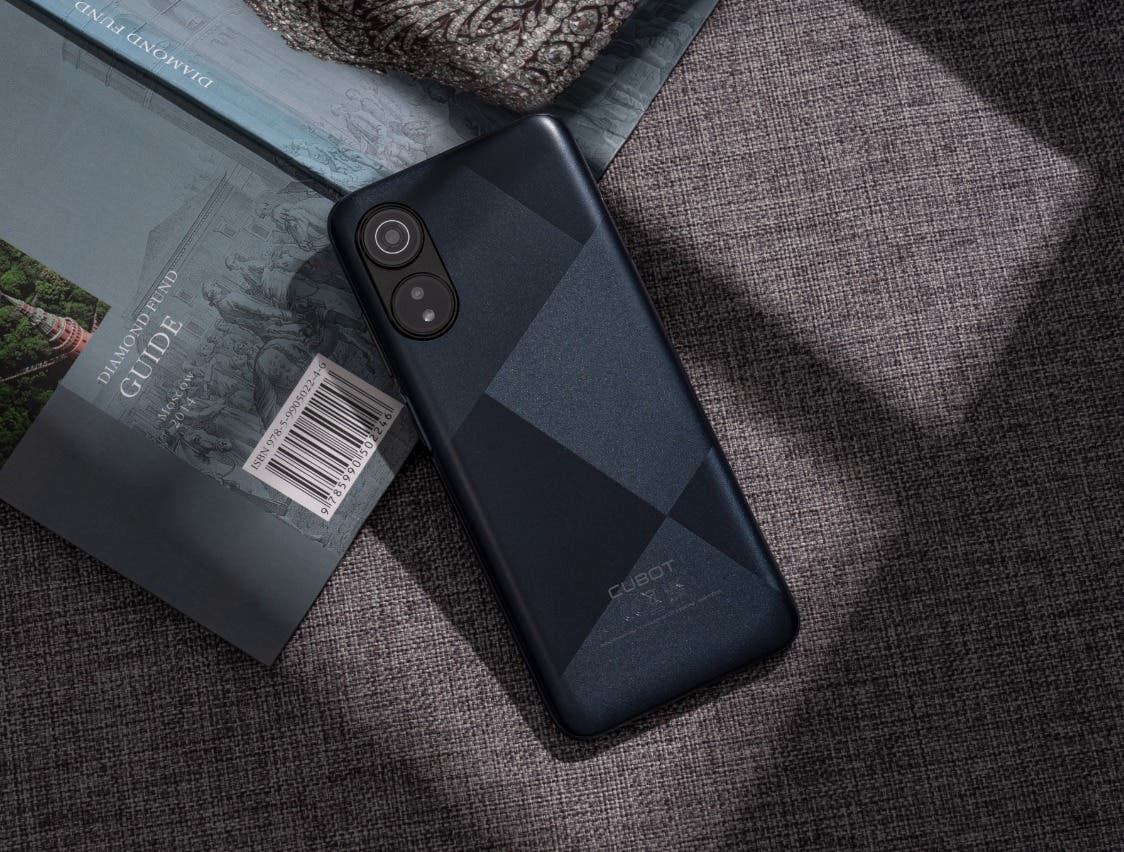 As for the autonomy, the Cubot P60 comes packing with a quite large 5000mAh battery. This means the handset has good autonomy and we can go throughout a full day without having to worry about charging it. Additionally, the Cubot’s phone also comes with the latest Android 12 which delivers even more personal, safe and effortless experiences.

Today, Cubot announced that the P60 will launch globally on September 6th. The brand will also kick off a limited big sale starting on September 20th via their Aliexpress Official Store. Until then, readers can join their giveaway currently going on their official website. At the end of the giveaway, 10 lucky winners will get the new Cubot P60. In order to win the smartphone, interested users can head over to the official website to enter the Cubot P60 giveaway.