Fall should be very hot. Today, Apple will unleash not only the next-gen iPhone models but also tons of new products. We know that the launch of the Google Pixel 7 series is around the corner. And today, Meta issued an official statement, saying that it would uncover a new high-end VR headset on October 11.

On the mentioned date, Meta will host a new event, Connect conference. We learned about this from Meta’s official blog post on its Oculus blog. Later, various media confirmed the news. Also, Mark Zuckerberg gave a small hint through a picture posted to his own Facebook account. We can see him wearing a mysterious headset. If nothing else, it should be the final form of the Project Cambria device. By the way, when going on sale, it might be called the Meta Quest Pro. As for the latter, Zuckerberg said in an interview that their new high-end VR headset will be announced in October. It will offer unique eye and facial tracking technologies. 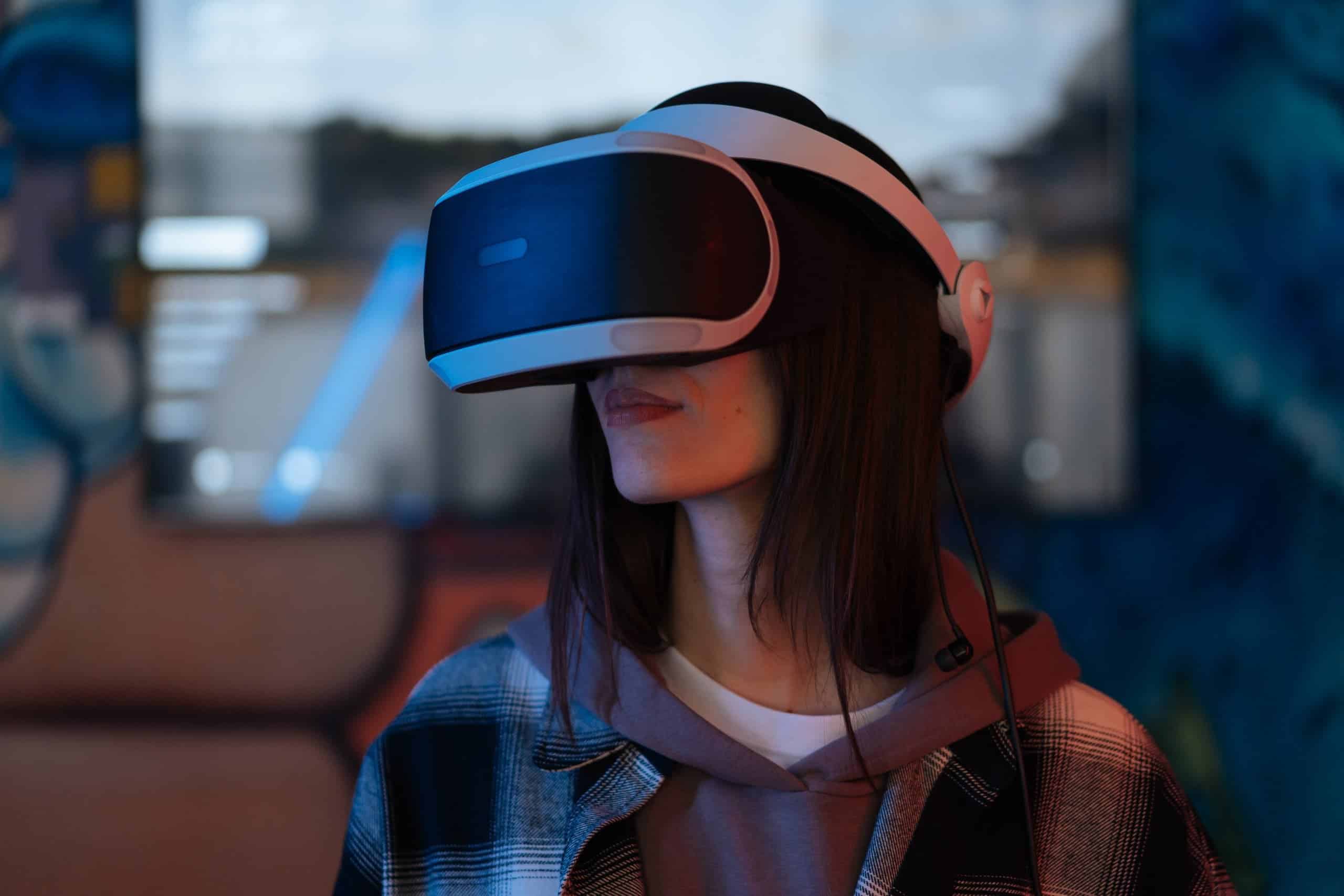 However, from the official blog post, we can’t learn about many specs and details of the upcoming high-end VR headset by Meta. What the latter says is that thew ne VR headset will come with some updates to meet the requirements of the current development state of the metaverse.

It is our expectation that Meta will launch “Project Cambria.” It’s a high-end virtual reality headset that Meta has been working on for quite some time. Also, we think the company will introduce the updated version of Horizon Worlds, the main metaverse app.

Though “metaverse” sounds ambitions and promises a lot of interesting stuff in the future, the companies have to materialize the tangible profits. Otherwise, it will remain as Zuckerberg’s enthusiasm and nothing more. In this regard, we have to say that many tech companies and investors have serious doubts concerning this concept. So the upcoming Connect conference should try to assuage at least some of the financial concerns.

Next Cubot P60 Launched with a Large 6.517" Screen and a Very Affordable Price