The United Kingdom is one of the most influencial governments in global politics and over the past few weeks, there have been politicking over who becomes the next Prime Minister. Britain finally has a new Prime Minister and its not one that China will be happy about. Liz Truss, Britains Prime Minister is an open strong critic of China and its operations. However, this is not really a surprise, there is only a handful of British politicians that do not criticize China. If there is anything that British politicians will agree on irrespective of their affiliations is the strong stance on China. The policies on China by Boris Johnson, Britains ex-Prime Minister did not do as much damage as his party members wanted. 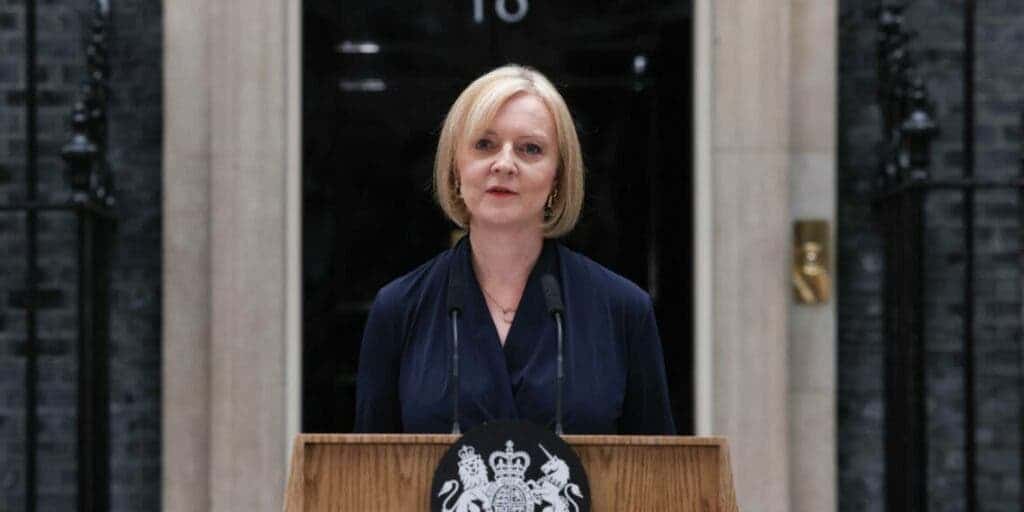 Over the past decade the relationship between China and Britain has grown from bad to worse. China’s development in terms of technology has been massive and this is a problem for many regions. Britain believes that investments from China could be a serious national security risk. Furthermore, the economic prowess and military allertness of China may be detrimental to Britains post-Brexit free trade agenda.

Simply put, Liz Truss believes that it is her responsibility to curb any ambiguity in the international order. Interestingly, Truss also considers China as a threat to the post-World War Two trade and diplomacy. No doubt, she will do her best to work against what she believes is wrong. In one of her high-profile speeches, she said that “Countries must play by the rules and that includes China,”. She also believes that China is “rapidly building a military capable of projecting power deep into areas of European strategic interest.”

China is no doubt one of the world superpowers. However, Truss warns that China’s elevation to world power will be cut short if it does not respect the global rules. She also said that China should take a clue from the West’s support of Ukraine. Recall that after the conflict between Russia and Ukraine started earlier this year, the West including Britain has been on Ukraine side. However, Ukraine has been badly hit, losing a chunck of its infrastructural development. The West has been supporting Ukriane with aids (including war equipments) but not with manpower. In other words, they (the West) are not directly involved in the war. 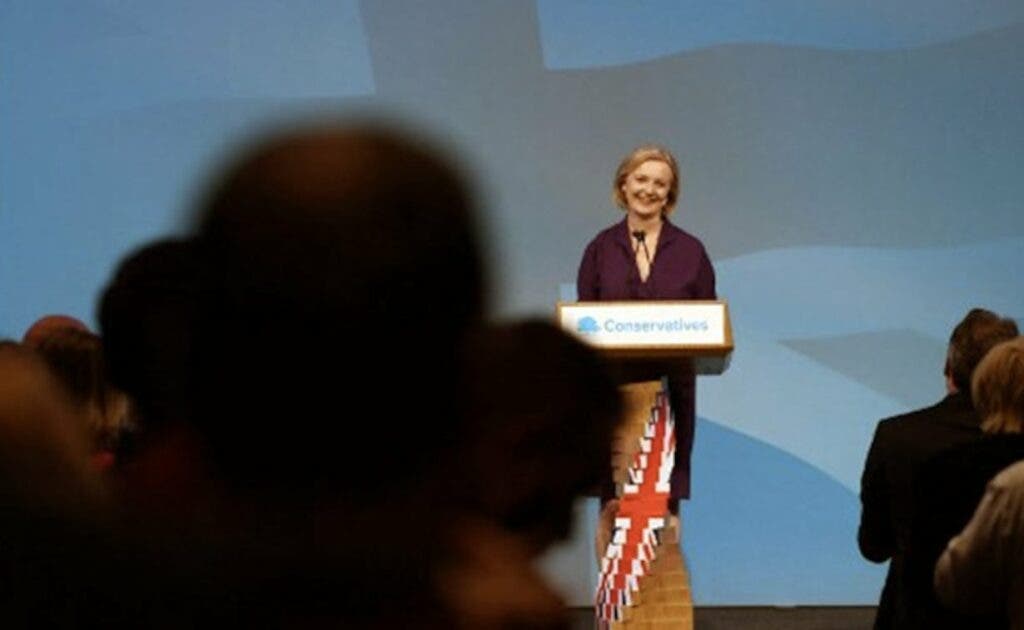 Liz Truss also charges the West to make sure that Beijing does not get access to Taiwan. She wants the latter to be able to defend itself. However, China believes that Taiwan is its territory. According to Taiwan’s president, Tsai Ing-wen, Truss “stepped forward and called on the global democratic camp to continue to ensure that Taiwan has the ability to defend itself.”. He said this in his congratulatory message to Truss. However, China obviously do not share the same sentiment as Taiwan. A Chinese Communist Party’s official newspaper Global Times reports that Truss should discard the “outdated imperial mentality” while calling her a “radical populist”.

China and Britain once had “good” relations

Mao Ning, Chinese Foreign Ministry spokesperson, is hoping that China’s relations wityh Britain will be “on the right track”. There are reports, however, that Liz Truss will clamp down on China and its companies. According to  James Rogers of the Council on Geostrategy think tank in London, Truss will not be softer on China. If anything, she will be harder. He said

“She understands the way short-term economic benefits may have a long-term strategic and political impact, and will try to balance those more effectively than in the past,”

Back in the days of David Cameron as British Prime Minister, relations between China and Britain was cordial. In fact, both regions had what we can call the “golden era” of relations. In fact, David Cameron considers himself as China’s “closest friend” in the West. However, over the past seven years, Britain is one one of China’s fiercest critics. Within the period, Britain has had three Prime Ministers and ideals are significantly different. Britain particularly frowns at China’s practices in Hong Kong and Xinjiang with respect to freedom and trade practices. British ex-Prime Minister, Boris Johnson considers himself as “fervently Sinophile”. This shows how much the relationship between China and Britain has decayed. 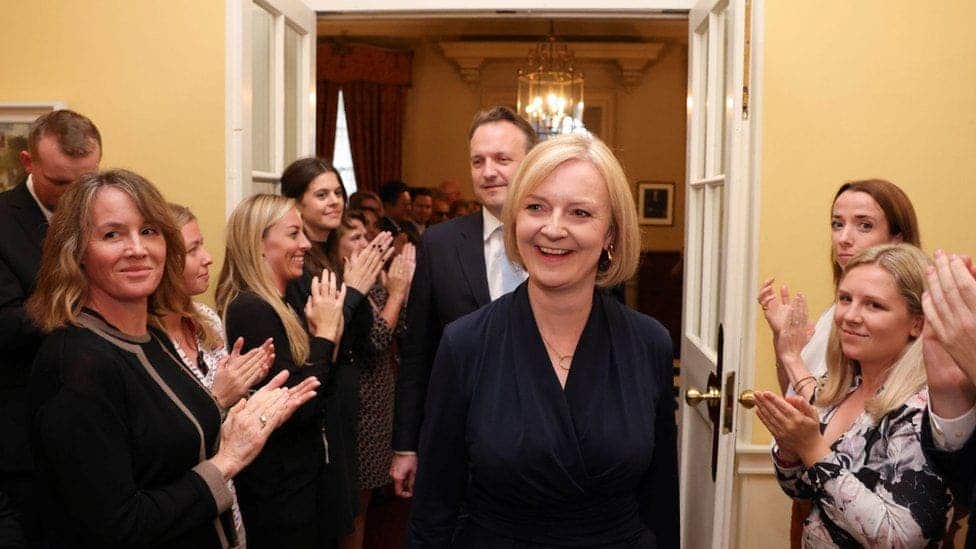 China will continue to invest in other regions

China has little or no involvement in British technology – from its 5G network to its nuclear power construction, China is shut out. Britain prefers to give power to other nations than China. For example, Liz Truss signed a defense pact which will give Australia nuclear submarines to fight against China. This is in a bid to dessimate China’s growing power and influence. Truss believes that if there is no reform of the WTO, the West could lose control of global trade. She also wants the West to get tough with China. She said

“If we fail to act, then we risk global trade fragmenting under the tyranny of the largest,” She also sometime in 2021 convinced G7 foreign ministers to condemn China’s economic policies. Some of the investment policies by China is more of a debt trap for many poor countries. However, Charles Parton, a former UK diplomat with 22 years on Chinese matters said China will not withdraw its investments. He said

“China is not a charity. The country doesn’t invest because it likes the colour of our eyes. It does it with very specific reasons,” he said. “It will continue to invest, and our job is to see if that investment continues to suit our interests.”