That’s not a secret that all tech bigwigs have intentions to make VR headsets. When talking about this, the first tech giant coming to our minds is Apple. But the thing is Meta has started working on a similar design long ago. Today, Meta CEO Mark Zuckerberg confirmed that the company’s next VR headset would arrive in October. Actually, he commented on Joe Rogan’s podcast. We know that the Meta VR headset he is talking about has the codename “Project Cambria.” And now, it turns out that the new device will hit the stores after the company’s annual Connect event.

“For the next device that’s coming out in October, there are a few big features,” Zuckerberg said. “The ability to now have kind of eye contact in virtual reality. Have your face be tracked so that way your avatar — it’s not just this still thing, but if you smile or if you frown or if you pout, or whatever your expression is, have that translate in real-time to your avatar.”

What Zuckerberg said is on par with what we know about Project Cambria. Reality Labs employees described the new headset as a “laptop for the face” or “Chromebook for the face.” It ought to come with outward-facing cameras. They will help the headset enable mixed-reality experiences. Moreover, it will allow avatars in the metaverse to show where the users look in real life and mirror their expressions. We also assume that it will come with a high-resolution color screen, internal sensors for eye tracking, and other features for augmented reality support. 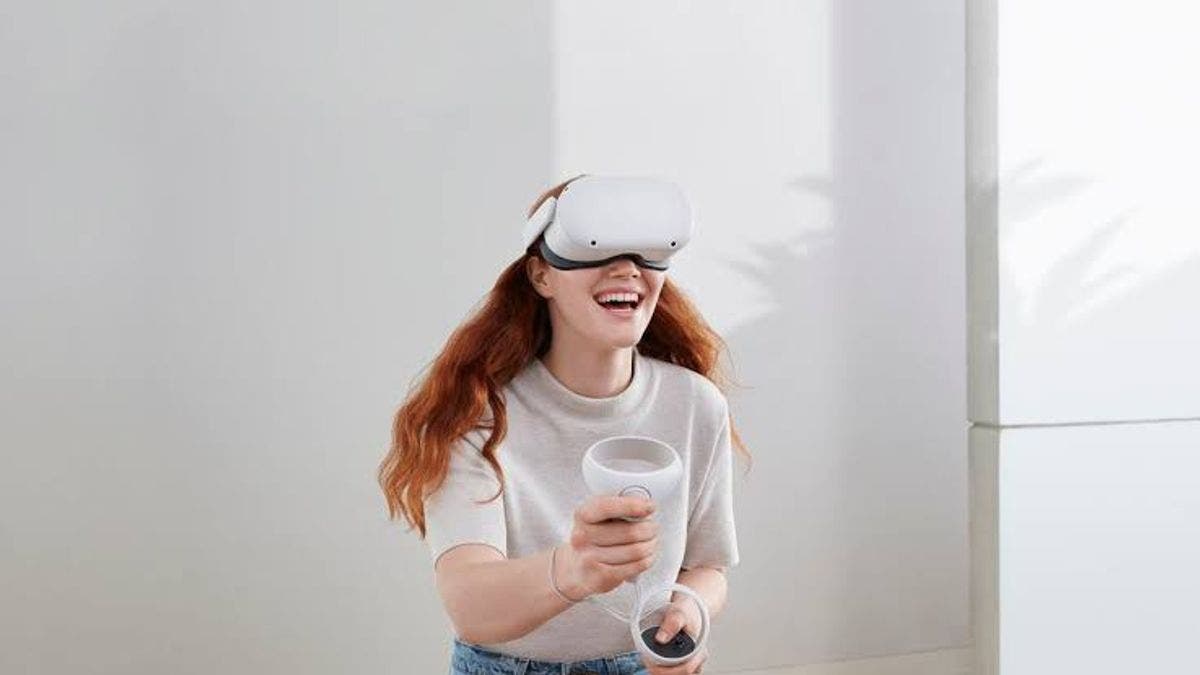 In July, The Verge reported that according to a leaked code, the upcoming Meta VR headset could be called the Meta Quest Pro. As you know, the company has already released a low-end device for this purpose, namely Meta Quest. So the forthcoming model should be a head higher and cost much more. If the existing model costs $399, then the higher-end headset will exceed $1000.

Next Are Electric Vehicles Connected Computers On Wheels?