Many people do not like electric vehicles because they say these are smartphones on wheels. Many scholars have already proven that electric cars differ from smartphones and other digital devices significantly. Well, if we deny this concept, what about the one that says electric cars are rolling computers? If you do not think so, those who are in this field from the very beginning do. For instance, recently, Qualcomm CEO Anmon said that cars had become connected computers on wheels. Moreover, traditional car makers have transformed into technology companies. We guess no one can deny his words.

Creating electric vehicles has become something identical to making digital devices. It’s not about the engine anymore. Instead, it’s about connecting various sensors, electric parts, etc. Moreover, Anmon thinks that Qualcomm has played a huge role in intelligently interconnecting people and everything. In effect, they could build a low-power but high-performance computing platform. With every new model, we see that the number of digital components increases in cars. 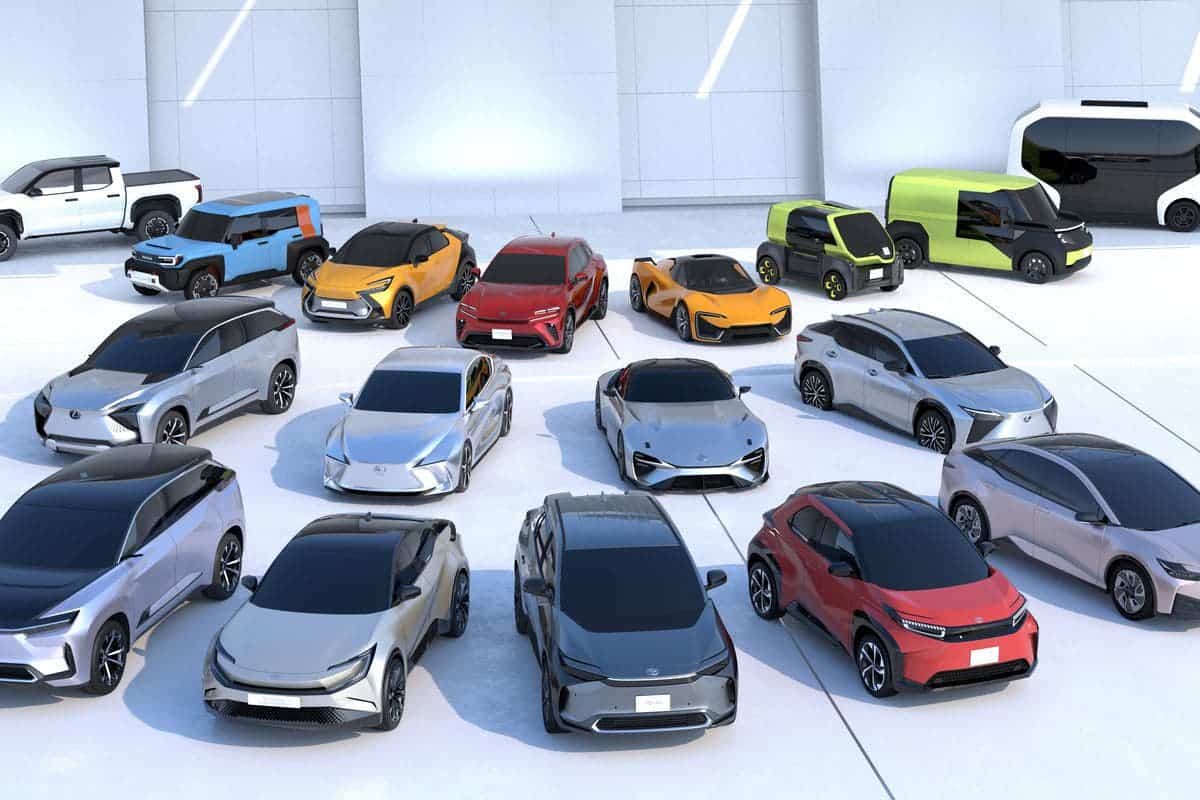 In fact, Qualcomm entered this field only a few years ago. In 2019, the company introduced the Snapdragon 8155 in-vehicle chip. The latter was the world’s first automotive chip with a process of 7nm and below. At the same time, the chip uses a 1+3+4 three-cluster 8-core structure. This processor is used by Ideal, Xiaopeng, and Weilai.

However, everything is going to develop at a faster pace. The reason is that traditional tech companies have sensed a source of extra income in this field. They are investing in the electric vehicles industry billions of dollars. Even Apple and Xiaomi have decided to enter this field. The first Xiaomi car will appear on the streets as soon as 2024. But there is still no concrete information concerning the Apple car project. And we even do not mention Huawei, which provides a corresponding software platform to very successful Chinese car makers.