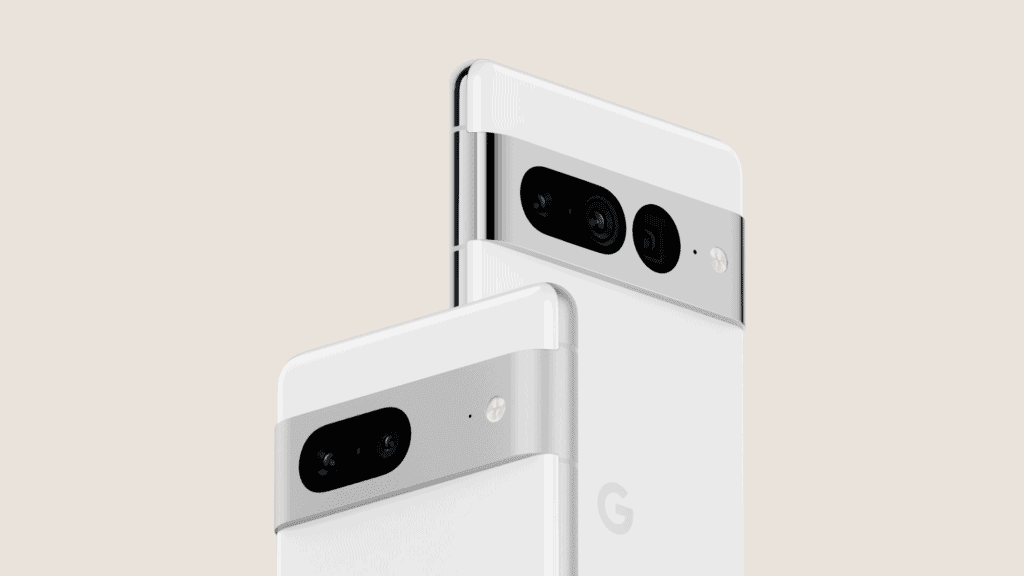 The company has announced the appearance of the Google Pixel 7 / Pro. The overall design continues the “explosion-proof shield” style of the Pixel 6 / Pro series. There are expectations that this device will come with Google’s self-developed Tensor 2 processor. Furthermore, popular Weibo tech blogger @DCS claims that the manufacturer in charge of the production of the Pixel 7 series is Foxconn China.

This device will come with a 2K center single punch-hole flexible display. The Google Pixel 7 series will also have a ceramic body as well as a 50MP super-large bottom main camera and a periscope multi-focal length image. The Pro model will also come with the Sony IMX 787 sensor. In addition, the reports so far claim that Google’s foldable smartphone, Pixel Fold is on its way.

Over the past few months, there have been a lot of speculations regarding the Google Pixel 7 series. One of the reports reveals the complete camera specifications of the Pixel 7 / Pro. According to a previous leak, both the Google Pixel 7 and Pixel 7 Pro will use the 11MP Samsung 3J1  as the front sensor. However, on the rear, the main camera will be the same Samsung GN1 as in the previous generation. Comparing this sensor with the Sony IMX381 ultra-wide-angle, the difference is that this year’s Pro telephoto sensor has been changed to Samsung GM1.