Google unveiled its Pixel 6 series with some big advancements in terms of hardware, especially for the Pixel 6 Pro. However, the biggest highlight in these devices is associated with the Tensor chip. This is Google’s in-house-made chip that focuses on machine learning and AI tech. It’s behind all the fancy features available on the newer smartphones. The Tensor improves the company’s computational photography and transcription abilities. The search giant is studying on bringing some of the Pixel 6 features to older Pixel models. However, some of them will remain exclusive due to the Tensor chip ML capabilities. Despite the stars on these capabilities, the chip seems to still be behind one of its major competitors. 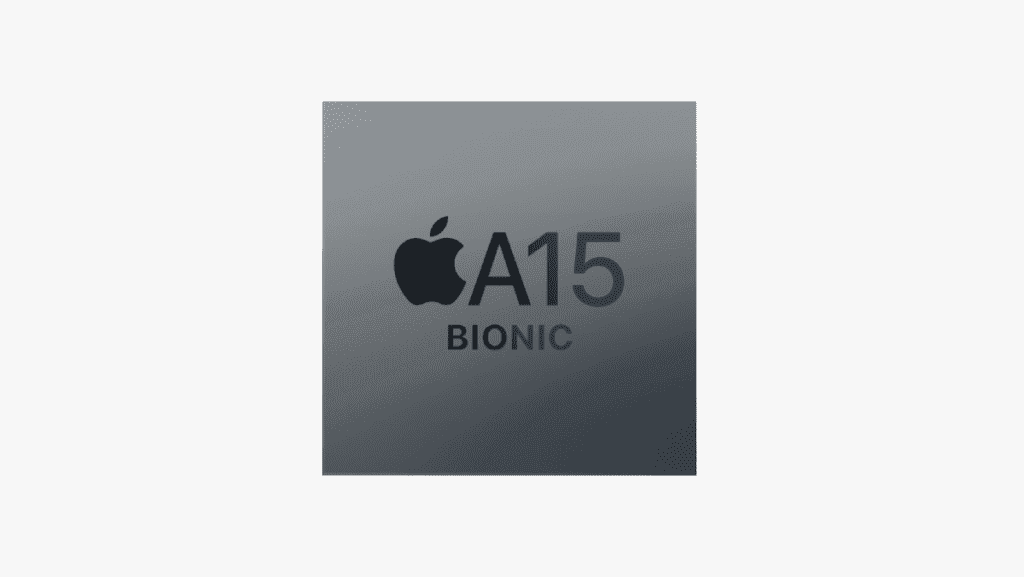 The Google Tensor managed to score just 307 in the Geekbench ML TensorFlow Lite CPU test, which is under a third of the Apple A15’s impressive score of 939. The 307 figure isn’t terrible by any means but shows that it’s no match for Apple. Furthermore, the Apple A15 scores 2,727 points in the neural accelerator test while the Tensor scores 1,720 points. There is also a huge gap in the GPU tesh scoring 1,428 while the A15 has a higher score of 2,727.

All in all, the aggregate score of the Apple A15 stands at 5,934 while Tensor gets 3,455. This means that the Apple A15 is around 71 percent faster than the Google Tensor when it comes to machine learning. Of course, this is when we take benchmark tests into consideration. The situation can be different in real-world performance. However, evaluating and comparing this is almost impossible for common users. Of course, the benchmark serves to tell that there is still a gap even if it’s shorter than we think, and the Tensor isn’t the most cutting edge chip when it comes to machine learning.

Anyway, for a first, the Tensor chip is still a solid offering from Google. This is just the beginning, and the company can tweak even more the performance with upcoming updates. Furthermore, we may see Google improving the chip further with newer generations.