For instance, an unboxing video of an alleged Pixel 7 Pro surfaced online last week. However, Google has put these speculations to rest by officially announcing the Google Pixel 7 and Pixel 7 Pro launch date. Google showed off the Pixel 7 series smartphones at the I/O 2022. Now, the company will host its next hardware launch event in a month. Notably, this will be a live event.

The Google Pixel 7 series launch will take place on October 6. The American tech giant teased the imminent arrival of the Google Pixel Watch back in May. Now, the smart wearable will be making its debut at the Made by Google event. Google recently announced the October 6 launch event on the company’s US store. According to the post, the Made by Google launch event will start at 10 am ET.

It’s all coming together.

Join us live for #MadeByGoogle on October 6th at 10am ET.

Sign up for updates and add to your calendar: https://t.co/SAeNERjey0 pic.twitter.com/NaeUtChx7X 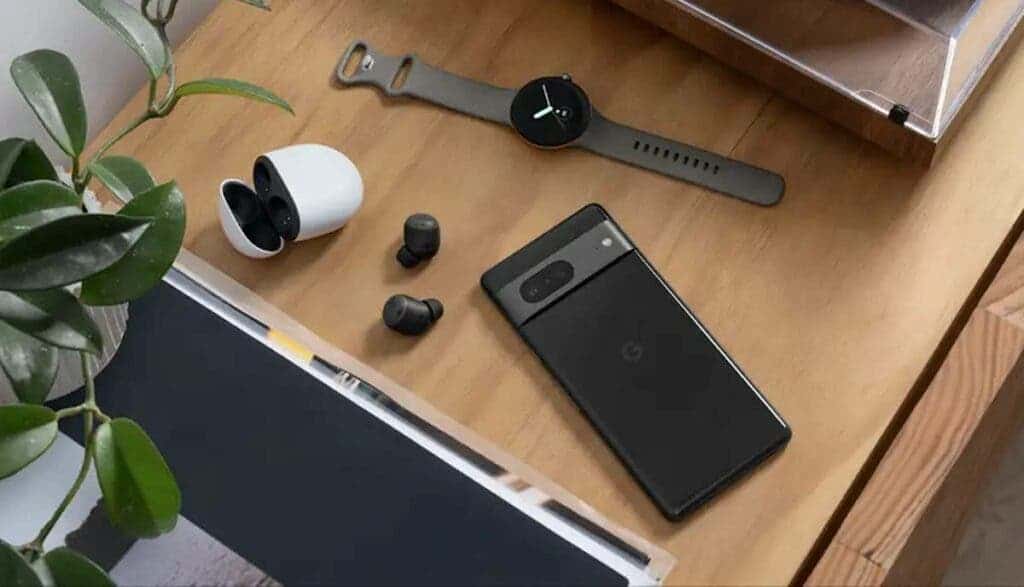 Moreover, Google confirmed that it will announce new Nest smart home products at the event. The company also confirmed that the Pixel 7 series will pack the second-generation Tensor SoCs. Also, the devices will run Android 13 out-of-the-box. According to Google, the new chip will bring helpful features for videos, photos, and more. The leaked unboxing video suggests that the Pixel 7 Pro will be available in the Black color option.

The Pixel Watch will be the first smartwatch from Google. It will combine Google’s software with the health and fitness expertise of Fitbit. The smartwatch will run the new WearOS. Lastly, it will be compatible with all Android and Pixel smartphones.