The much-awaited Honor X40 series will launch in China soon. However, key details of the upcoming series are still scarce. Honor has been on a launch spree in China lately. The popular brand has been launching excellent devices in its home country for quite some time now. Notably, Honor is sparing no effort to tighten its grip on the Chinese smartphone market. 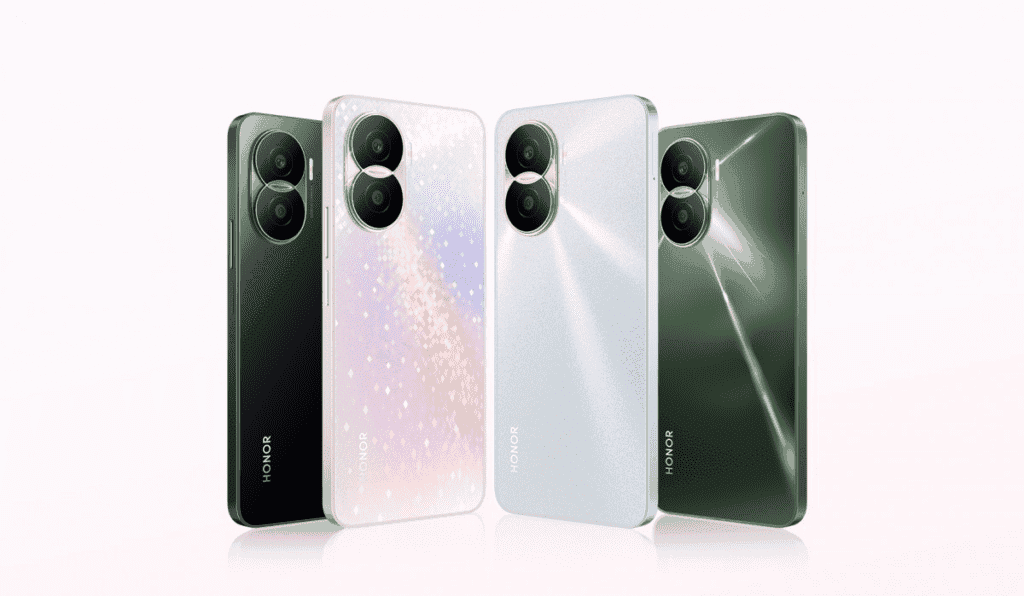 As part of its attempt to take the lead position in China’s smartphone market, Honor is prepping to launch new X-series smartphones. However, the company is keeping the key details of the upcoming smartphones under wraps. So, details regarding the Honor X40 series’ specifications and pricing are still scarce. However, that’s likely to change in the coming days.

To recap, Honor unveiled two smartphones dubbed the X30 Max and X30i in October 2021. These handsets use the MediaTek Dimensity SoCs to draw the power. Now, the Shenzhen-based has confirmed that the Honor X40 series will launch in China on September 15 via a Weibo post. Moreover, Honor shared a teaser poster that suggests the X40 series will support 5G connectivity. 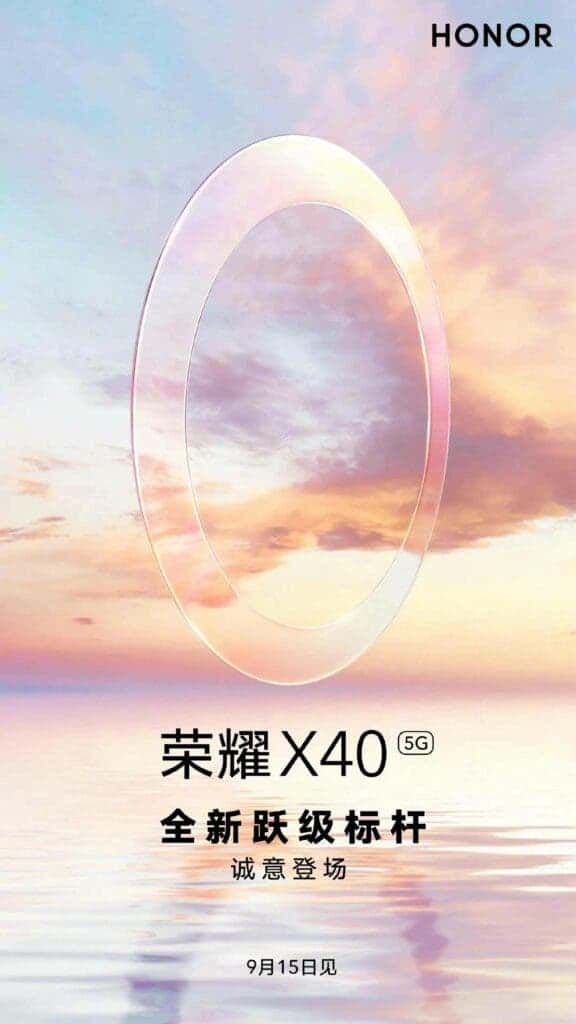 However, Honor is still mum on the exact pricing and key specs of the upcoming smartphones in the X40 series. The company launched the Honor X40i budget smartphone with sufficiently good specs in July. However, the X40 series could comprise more premium offerings. The slogan on the teaser poster reads: “New Leap Level Benchmark.” So, the upcoming devices are more likely to boast powerful specifications. 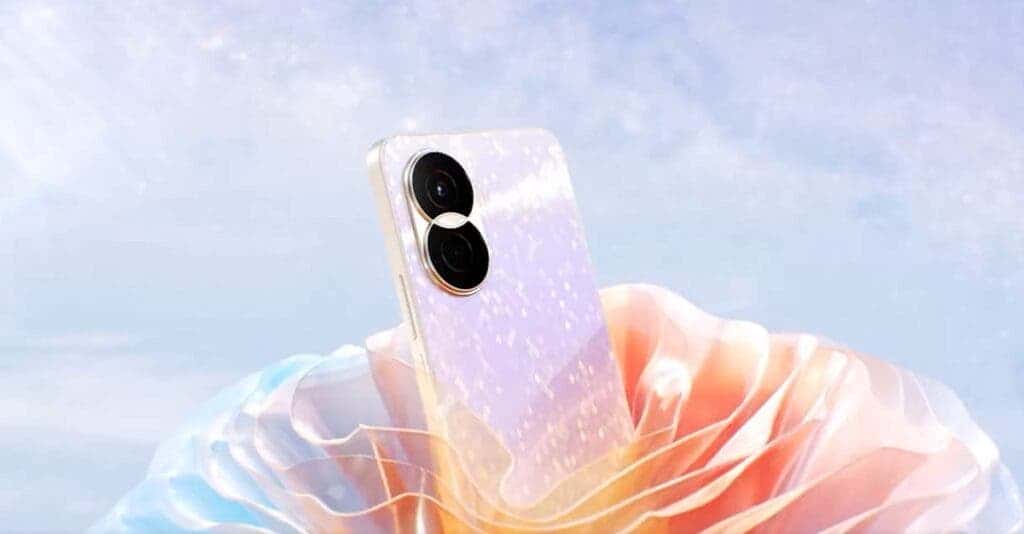 According to Honor CMO Jiang Hairong, over a whopping 100 million users worldwide own X-series smartphones. Furthermore, Hairong revealed that Honor will launch a milestone device to mark nine years of the Honor X series. Amid the lack of an official confirmation, past leaks claim that the Honor X40 series will sport an OLED panel. Also, Honor will reportedly team up with BOE to make this OLED display.

The word on the street is that the X40 series will comprise an Honor X40 Max smartphone. This Max model could support 40W fast charging. However, Honor will be putting these speculations to rest in the coming days. The brand could start sharing more teasers for the X40 series smartphones soon.

Next MEROSS Smoke and Water leak sensors: more robust than ever