An alleged Google Pixel 7 Pro smartphone’s unboxing video has surfaced online, revealing the design of the upcoming handset ahead of launch. Google announced the much-awaited Pixel 7 series smartphones at I/O 2022. The company gave us a glimpse into the upcoming smartphones’ rear panel design. Moreover, it confirmed the presence of the new Tensor chip, and other details of its next Pixel series phones. 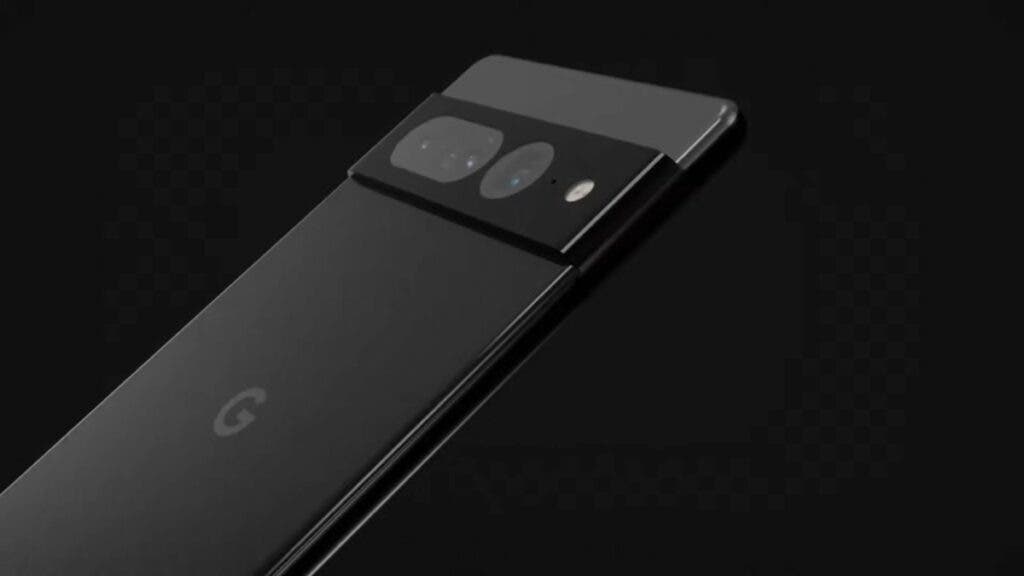 Moreover, the Pixel 7 series smartphones have made multiple appearances online in the form of leaks lately. To recap, a leaked prototype of the Pixel 7 Pro revealed key specs of the handset back in June. As the naming suggests, the Pixel 7 Pro will be a premium offering from the search engine giant. Notably, it will sport a larger display and more robust battery. Also, it will house three rear-mounted cameras.

According to an earlier report, the display of the Pixel 7 Pro could be set either to 1440 pixels or 1080 pixels. Google will be putting these speculations to rest by officially revealing Pixel 7 series details in the coming days. Also, the American tech firm could reveal the Google Pixel 7 series price and details soon. In the meantime, a Pixel 7 Pro unboxing video has popped up on the internet, courtesy of Gadgetfull BD. 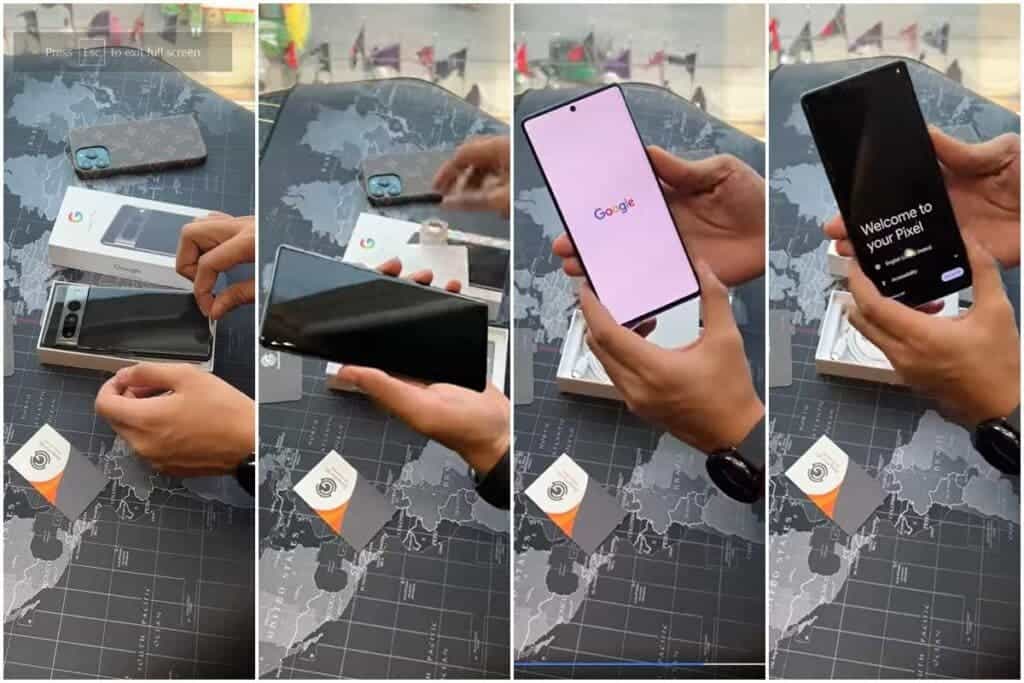 Interestingly, the unboxing video of the alleged Pixel 7 Pro has surfaced online ahead of the handset’s official unveiling. The unboxing video has been uploaded to Facebook. Now, the device shown in the unboxing video sports a design that looks similar to the official design renders of the Pixel 7 Pro. The rear panel features an aluminum camera strip and a pill-shaped cutout. Moreover, there’s a small circular cutout for the sensors as well. 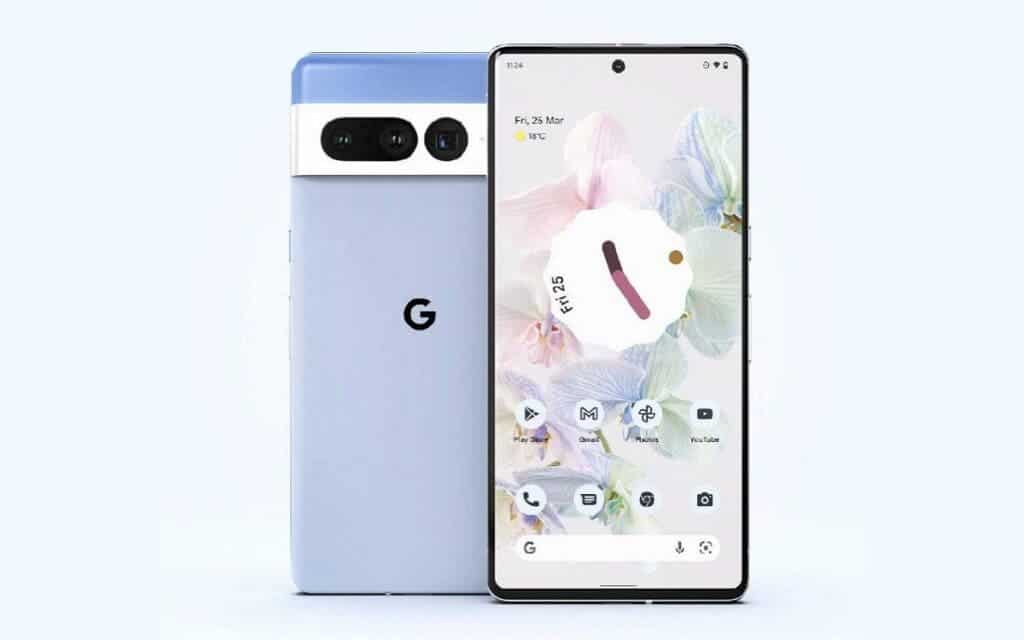 The right side of the horizontal camera bar houses an LED flash. The screen of the alleged Pixel 7 Pro plays the official animation sequence after booting. So, MySmartPrice suggests that it could be an official unit rather than a prototype or a mockup. Moreover, the retail box includes the documentation and the charging cable. Regrettably, the Google Pixel 7 Pro unboxing video does not reveal any specs of the upcoming flagship phone.