As usual, Google does not seem to keep a tight policy when it comes to keeping its hardware secrets. Every Pixel generation had details leaked prior to the launch, and the Pixel 7 series, of course, isn’t an exception. Recently, a number of leaked prototypes of the Pixel 7 or Pixel 7 Pro have been popping out. Although Google tries to find and pursue these devices, some of them have been passing under the search giant’s sight. Thanks to tinkerers that dug into these prototypes, we already know what to expect from these devices. At least in a partial form.

Recently, details have been revealed about the upcoming Tensor 2 chip. This processor will be giving power to the next Pixel generation, but apparently, it won’t be a rival for the Snapdragon 8 Gen 1 series, Dimensity 9000, or even the Samsung Exynos 2200. Google will still be using an ARMv8 architecture with these chips, which basically confirms that the company is not interested in offering cutting-edge performance. The leak confirms that the Tensor 2 has a 4+2+2 CPU core design and will use Cortex-A55 cores. There are two big ARM Cortex-X1 cores. Perhaps the only design change is the replacement of the old Cortex-A76 cores for the ARM Cortex-A78 mid cores. 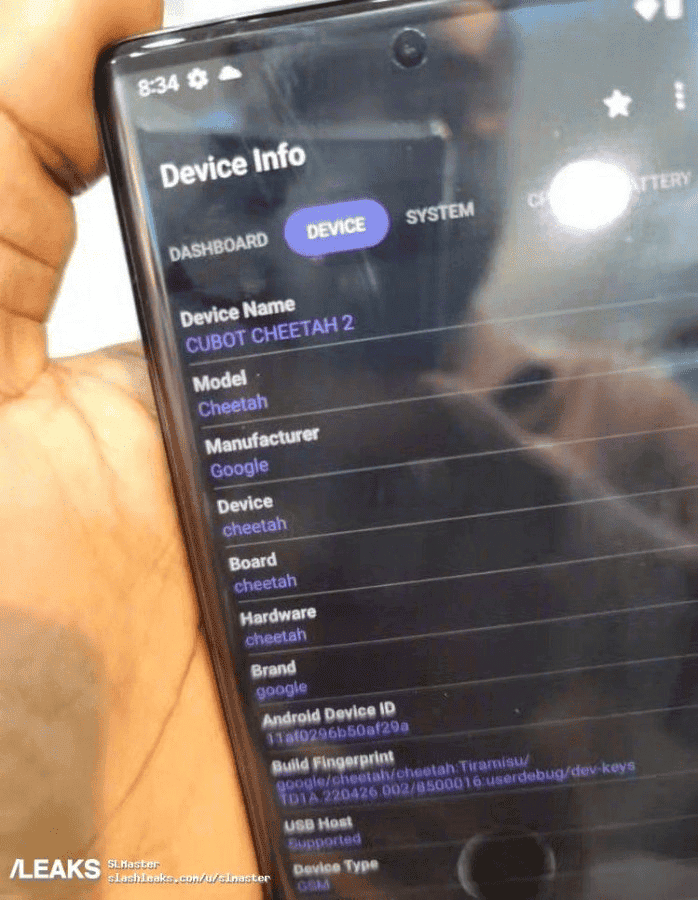 New Chip for NFC and Haptic Feedback on Pixel 7 Pro

There will also be upgrades in the Display technology on the Pixel 7 series. However, the new evidence includes a Cirrus Logic CS40L26 chip for haptics. It’s one generation newer than the one in the Pixel 6 Pro. Hence, the Pixel 7 Pro may bring better haptic feedback than its predecessor. Another leaked detail in this leak is that the STMicroelectronics ST54K NFC chip has now been swapped for a simpler ST21NFC. This one no longer includes UWB functionality on the chip itself. However, that does not necessarily mean that Google is ditching UWB, that would be a shot at their feet, to be honest. Therefore, we expect the UWB to come through a separate chip.

We expect more details to keep leaking around, after all, there are still several months before the Pixel 7 release in October.