This is a strong partnership in the vehicle segment for Samsung. The company attracted a strong partner in the segment and hopes to narrow the gap with LG Display. Besides BMW, Samsung also expects to catch other European automakers such as Audi. Back in 2021, the Korean firm supplied OLED panels for the Hyundai IONIQ 5. This is an important step that Samsung is giving to fill the automobile market with its displays.

Samsung Display has been working hard to push forward its name as a key OLED supplier. As a result, it has set up a website with more information for possible partners. 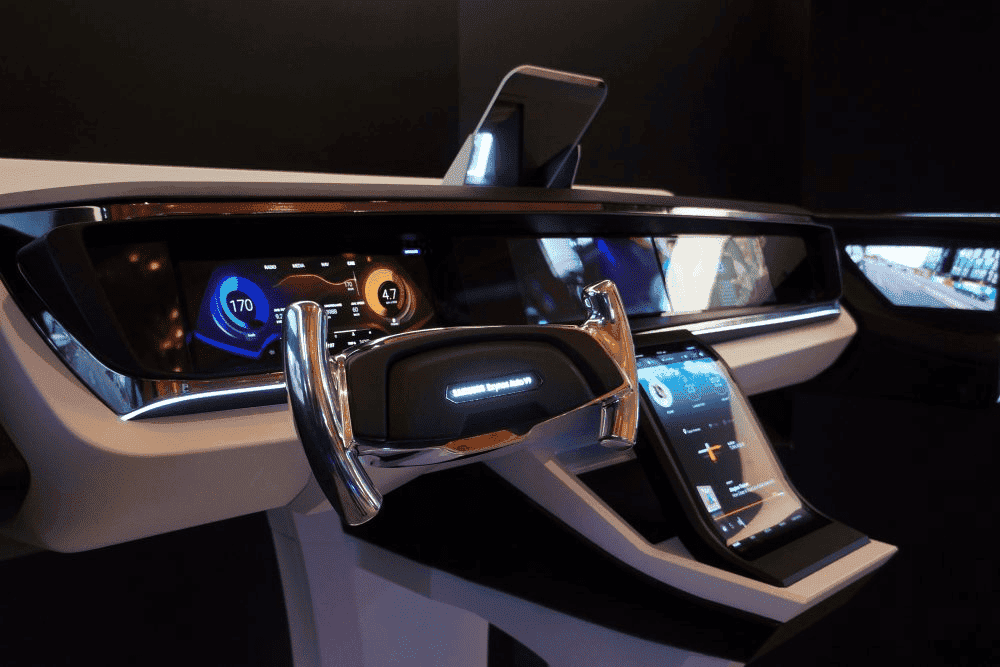 Cars are becoming smart and technological, and Samsung wants a slice of the cake

It’s very interesting to hear that a giant in electronics is supplying displays to an automobile maker. This is just another example of how technological cars are becoming. Currently, there have various displays all around for vehicle monitoring, navigation and etc. As a result, we expect to see more and more key electronic companies entering this segment. Worth noting, that the automobile industry is about to see a new revolution in the next 10 years towards electrification. Strong carmakers are starting to set schedules for mass manufacturing of pure-electric vehicles until 2030. Samsung already supplies a bunch of electric vehicle components such as batteries and chipsets to various automakers. The cars are really becoming “smart cars”.

Talking about the automobile industry, Toyota has recently pressured the Japanese segment to invest in infrastructure. The giant of the automobile industry, wants Japan to help to pave the way for pure-electric vehicles. Toyota itself expects to begin mass manufacturing of pure-electric vehicles in 2030. Until then, the company believes that hybrid cars still are the best solution. However, time will tell if the company will need to rush things towards full electrification.

Next Pixel 7 Pro: more specs emerge thanks to a leaked prototype