The Pixel 7 Pro is expected to arrive in October. To silence the rumors, Google has already officially announced it at its Google I/O conference, without however saying much. That didn’t stop the leaks from continuing.

Today, we are talking about a prototype of the smartphone. It is shared on a Russian Telegram channel. A user was able to manipulate the device and reveals some very interesting information. Yes, the Pixel 7 Pro is a lookalike of the 6 Pro, but that doesn’t mean it’s similar. 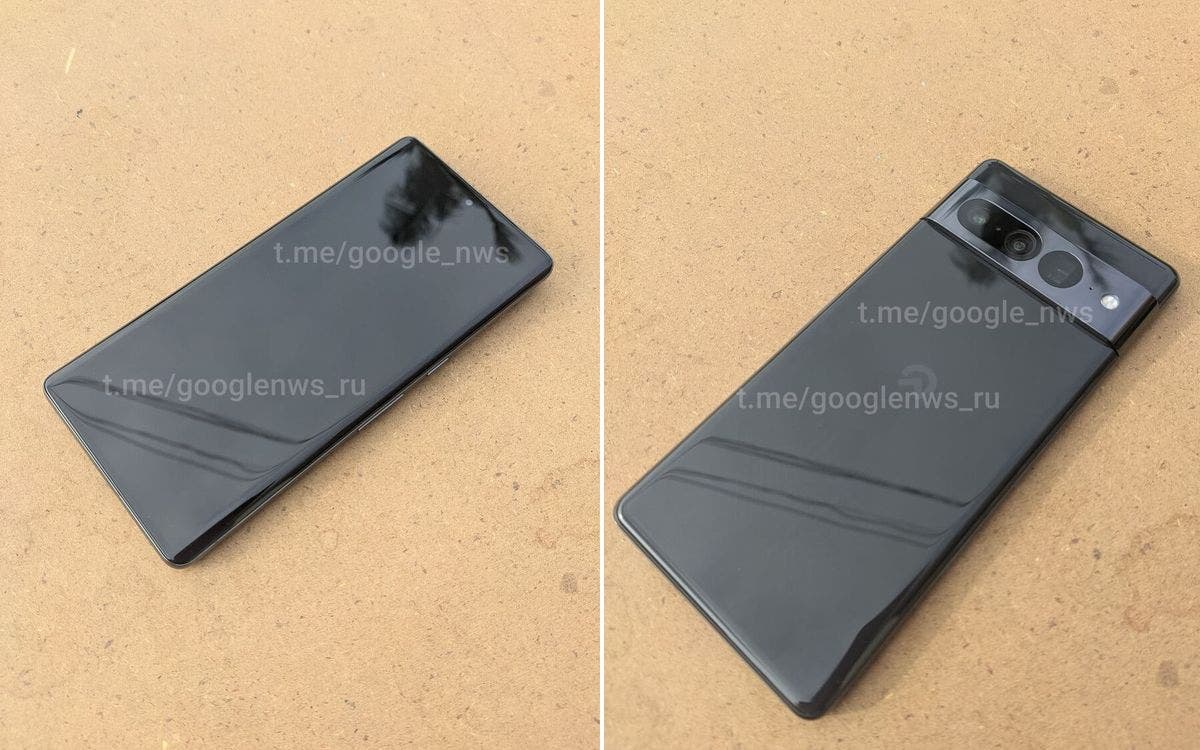 The Pixel 7 Pro will arrive with a new screen

The Pixel 7 Pro should have a new screen compared to the 6 Pro. It should thus be much brighter than the latter, which was already satisfactory on this point. Even more, the Pixel 7 Pro would arrive with a new haptic chip, the Cirrus Logic CS40L26 (against the CS40L25 in the 6 Pro). Same thing for the NFC chip, which goes from the ST54K from STMicroelectronics to the ST21NFC. Changes which, for the moment, are minor, but they should help to make the smartphone more pleasant in the hand and more fluid to use, especially with regard to the use of NFC.

For the rest, we are still waiting for a real difference that would justify the development of this 2022 generation. This should be at the camera level. We know that the Pixel 6 Pro is one of the best on the market in this segment and the 7 Pro will have the difficult task of doing better. This is also where the smartphone should stand out in terms of visuals, since the photo module (which will always be in the form of a strip over the entire width of the back cover) will accommodate a much larger dual-sensor visible.

Now only remains to wait for more information from the leakers, or even from Google. The Mountain View firm will release the Pixel 7 and Pixel 7 Pro in October if all goes well. They should be the first devices to come with Android 13.

Pixel 7 Ultra: Google is working on an even more powerful version