The live photos of the future Google Pixel 7 Pro have been leaked months before the device’s planned release. The Pixel 7 Pro prototype was previously available for sale on eBay and Facebook Marketplace, complete with live photos.

Developers have now been allowed to utilize the Google Pixel 7 Pro’s display driver on the Pixel 6 Pro, which defaults to 1440p but may be lowered to 1080p. According to a picture posted by trustworthy Android whistleblower @MishaalRahman, the Android 13 system will have a menu option to downgrade the 1440p QHD+ screen resolution to 1080p FHD+.

The screen will temporarily black out once the user selects the 1080p resolution choice, as shown in the example video, and then all display material will become bigger. The developer also confirmed that this is a true driver-level resolution adjustment, rather than a scaled resolution set via ADB or other ways. 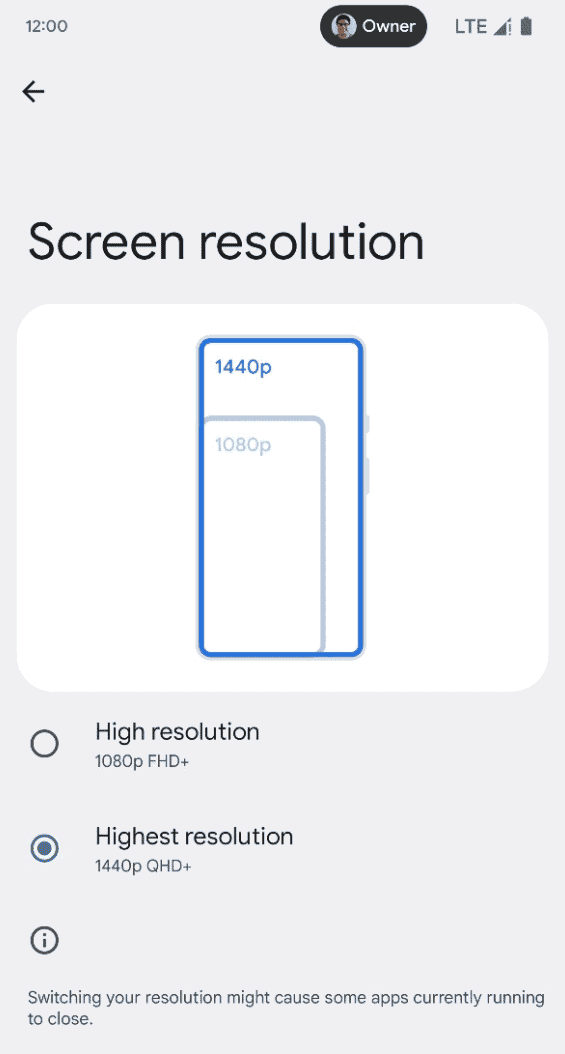 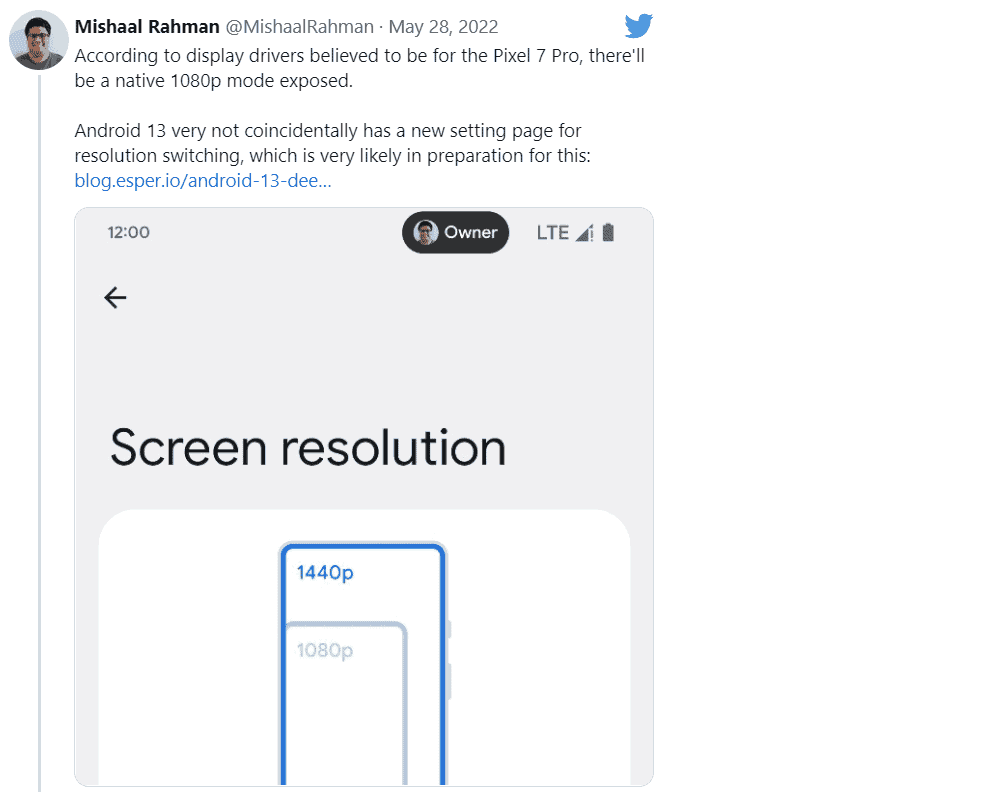 According to prior rumors, the next Google Pixel 7 series smartphones will include significant camera, processor, and software advancements. This series will premiere in October of this year. 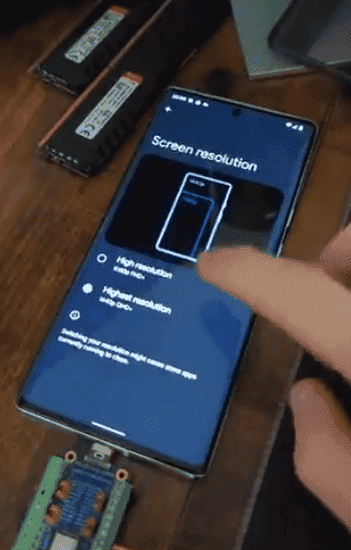 A prototype of the Google Pixel 7 emerged on eBay a few days ago, followed by live photographs of the bigger model of the new series, the Google Pixel 7 Pro. It’s worth noting that, in recent years, Google devices have been leaking to the Web long before their official debut.

The Pixel 7 Pro includes an additional camera above the Pixel 7, but the design is otherwise same. Smartphones are simple to misunderstand from the outside. The name Cubot Cheetah 2 is available in the “Device Information” section. Cubot is a Chinese phone maker, as you may recall. It’s worth noting that a smartphone with the name Cubot Cheetah 2 was available in 2016, but it’s not this one.

On the rear of the claimed Pixel 7 Pro prototype has the same logo as the Pixel 7 prototype. For prototypes, it’s usual practice for manufacturers to utilize multiple logos and names on the body. The Pixel 7 and Pixel 7 Pro will launch in October; but given the current rate of leaks, all information about them will be available much sooner; as usual with Google smartphone series.

Next Poco C40 is launched in Vietnam with a 6,000mAh battery

Pixel 7 Pro: the display will be brighter than the 6 Pro