Apple released the official version of the iOS 16 at the iPhone 14 series launch event. This new system brings major changes to the lock screen, information, maps, and more. In the days following the launch, some users have experienced issues with their iPhones. The complaints about the iOS 16 system range from sluggish system performance to easy battery drain. Over the past few days, there have been reports of issues with the iPhone 14 Pro. There are issues with the camera, iMessage and FaceTime activation issues, and more. However, there are other issues that affect the wider iOS 16 user base. 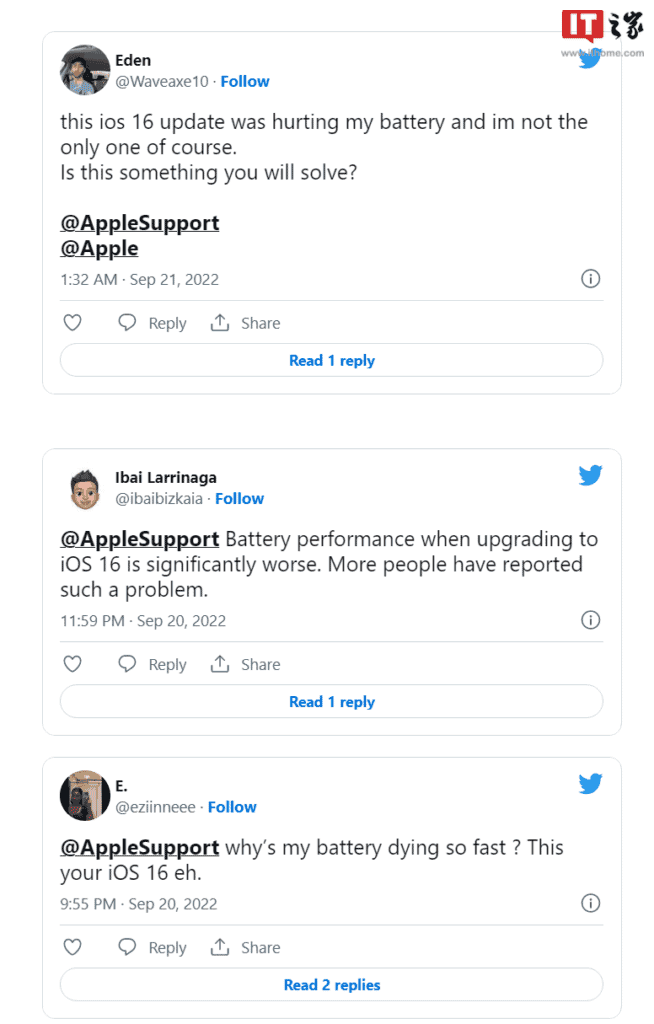 Other users have reported improved battery life compared to iOS 15, resulting in a mixed experience overall. Apple recently acknowledged that enabling haptic feedback for the keyboard in iOS 16 can be battery draining, so users experiencing battery drain can try turning it off. 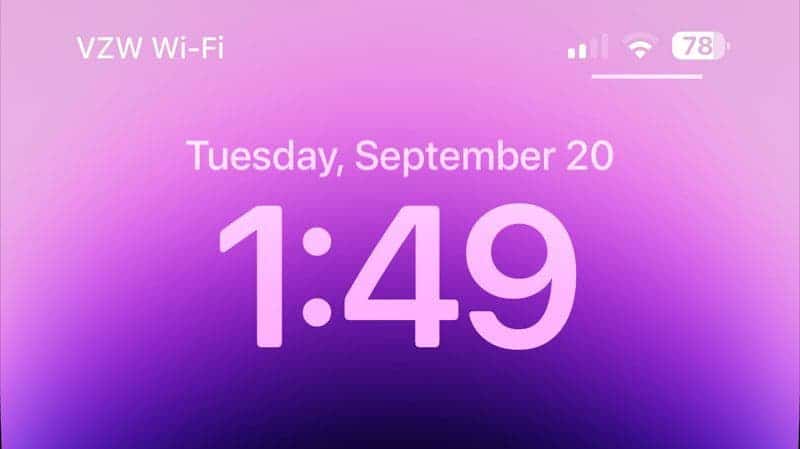 A more prominent issue for iOS 16 users is slow Spotlight search performance. Users have reported that Spotlight sometimes takes up to 10 seconds to load results and sometimes fails to load at all. For this particular bug, multiple users have said that resetting all settings can significantly improve the performance of Spotlight search, but Apple has yet to release an official solution or bug fix.

iOS 16 update is coming next week

Apple has confirmed it is aware of some of the issues users are experiencing, including camera shake on the latest iPhone 14 Pro, and has promised an iOS 16 update next week. Most likely the iOS 16.0.2 update will include fixes for camera issues, annoying copy-paste prompts, and iMessage and FaceTime activation issues. The update is also expected to address other issues users are experiencing, such as draining batteries and slow Spotlight searches.