Asus has quietly unveiled a new entry-level smartphone dubbed the Asus Zenfone Live (L2), following up on the previously announced Android Go Asus Zenfone L1. Specs have been improved a bit for the Live L2, but unlike the L1 which is part of the Android One programme, the L2 only boots ZenUI 5 on top of Android Oreo, so it has been stripped of the AndroidOne feature.

Much like every other entry-level phone, the device’s specs hit the basics, and so will be priced reasonably along that line. Speaking of the design, the Asus Zenfone Live (L2) gets a full-view 18:9 display with lots of bezels around with a claim of 82% STBR.  The rear panel has a gradient color scheme that gives off Rocket Red and Cosmic Blue colors. It has a single rear camera with no fingerprint sensor but only relies on the Face unlock feature for biometric authentication.

Much like the L1, the Asus Zenfone Live (L2) is fronted by a compact 5.5-inch HD+ display with an 18:9 aspect ratio, 82% STBR, and under the hood, it packs the Snapdragon 425 for the 2GB+16GB model or the Snapdragon 430 for the 2GB +32GB variant, both of which can be expanded up to 1TB using a dedicated MicroSD slot just in case you need more storage space. 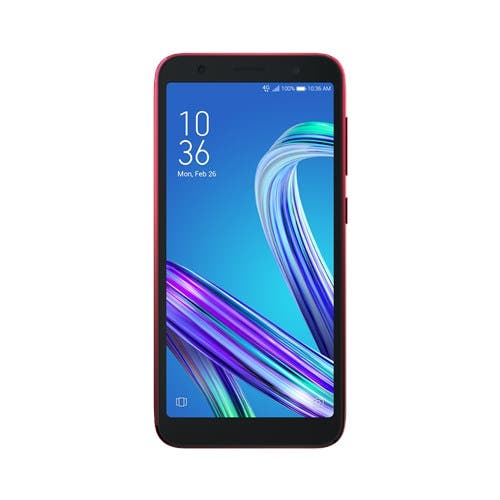 The device gets a 3000mAh battery with up to 29 hours of 3G talk time and comes fitted with a 13MP f/2.0 PDAF main camera, as well as a 5MP selfie cam with an LED flash. There’s no word on pricing or availability yet, but there are indications it will first roll out in the US.

Next Apple is Accused in Hiding iPhone Demand in China