According to CNBC, Apple encountered a class action lawsuit in the United States today, allegedly involved in securities fraud. The reason is that Apple has concealed the decline in iPhone demand, especially in the Chinese market. After the truth was exposed, Apple’s market value shrank by $74 billion in one day.

The lawsuit was filed by the Michigan State Pension Plan, the City of Roseville Employees’ Retirement System, in the federal court in Oakland, California. 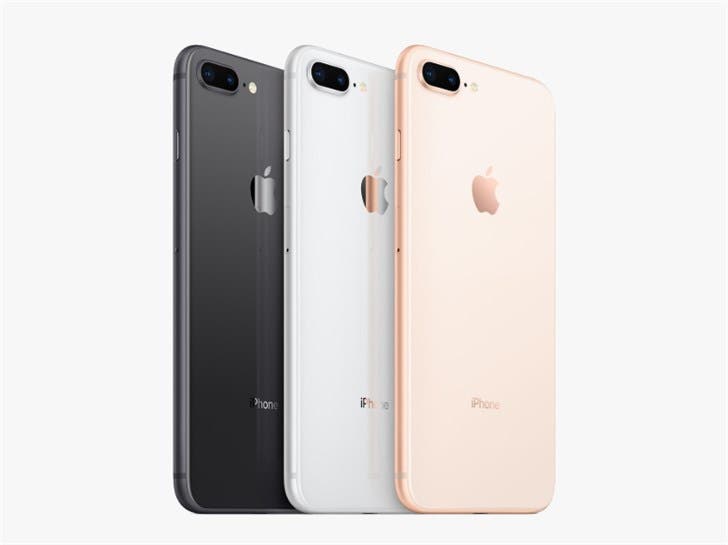 On January 2 this year, Apple CEO Tim Cook unexpectedly lowered Apple’s quarterly revenue forecast to $9 billion. This is the first time Apple has lowered its quarterly battalion since the launch of a generation of iPhone in 2007.

On the second day of the announcement, Apple’s share price fell 10%, and the company’s market value was 40% lower than the $1.1 trillion high set three months ago.

In addition, Apple CEO Cook and Apple CFO Luca Maestri were also listed as defendants in the class action lawsuit. In this regard, Apple has not yet commented.

The plaintiff said in the indictment that for some reason, iPhone demand fell, causing Apple to cut suppliers’ new iPhone orders and reduce inventory by reducing prices. But none of this was disclosed when it should have been, the complaint said, in part because of Apple’s Nov. 1, 2018 decision to stop disclosing unit sales for iPhones.

The plaintiff also said that when asked about Apple’s performance in emerging markets on a conference call on the day of lowering revenue expectations, Cook mentioned sales pressures in the Brazilian and Indian markets, but said: “I would not put China in that category”. But in fact, Cook later confirmed that Apple’s downturn is due to poor performance in the Chinese market.

Next OPPO Reno Standard Edition To Go On Sale Tomorrow, Starting at 2999 yuan ($447)