While the headlines are quite busy with the launch, and the problems involving the Galaxy Fold, it’s the Galaxy S10 series that’s important to bring sales and revenue for Samsung, and apparently, the new iteration of the S series is doing pretty well. According to Counterpoint Research, combined sales of the Galaxy S10, S10e, and S10 Plus during the first week in the US are 16% higher than S9 and S9 Plus were during the same time last year.

The growth was expected, after all, this year we have three units being sold instead of the premium duo of last year. While people do prefer to have an affordable option, it’s curious to see that the Galaxy S10e is currently the weakest selling device out of the trio, but still, the additional sales generated by this handset helped the S10 family outsell the previous generation. 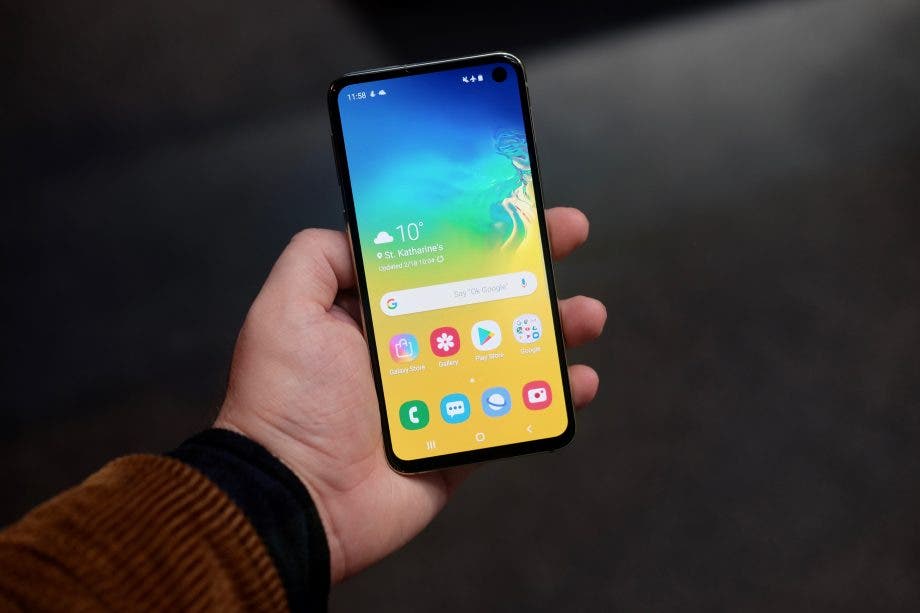 The Galaxy S10 Plus is currently the most desired smartphone of the newest series, and it’s also the best-seller, accounting for 50% of the total volume of sales. According to the data research, Samsung is aiming to reach 40+ million sales of its S10 line and the analysts at CounterPoint believes that the company is on track to do thanks to the strong initial sales, which surpassed its past two flagships.